Neptune Island is the place to be if you want to see Great White Sharks in their natural environment, so we decide to take a three-night tour out to the islands south of Port Lincoln. During the last couple of weeks no sharks showed up, so we were already pre-warned that we might not see a single one. But it is not a zoo, so we took the risk and after the first one and a half days it looked not really good, but the good thing is, it changed on the last day. A big male of nearly 4 metres length showed up and stayed nearly the whole day around us, so a great opportunity for surface and bottom cage diving. 🙂 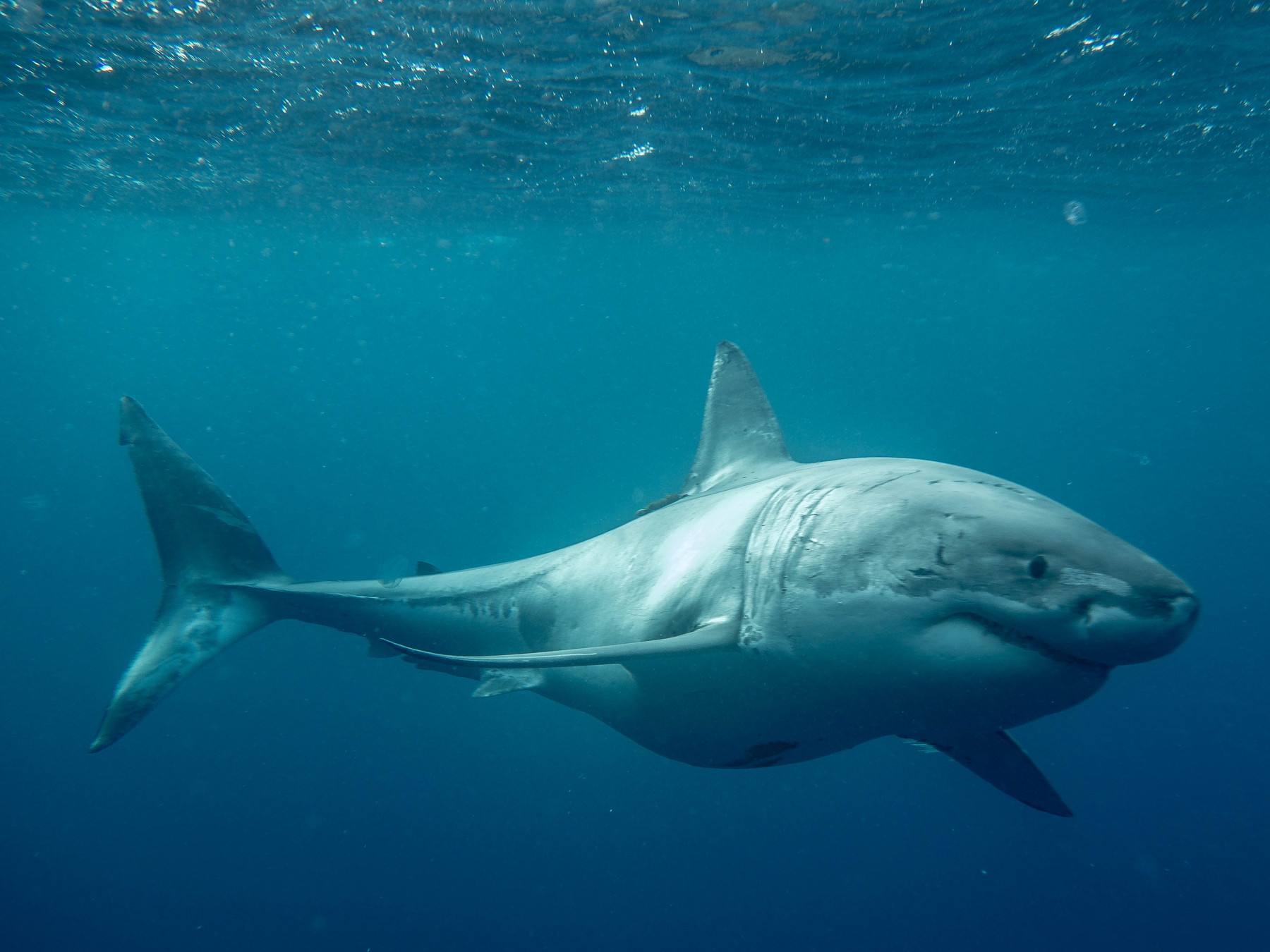 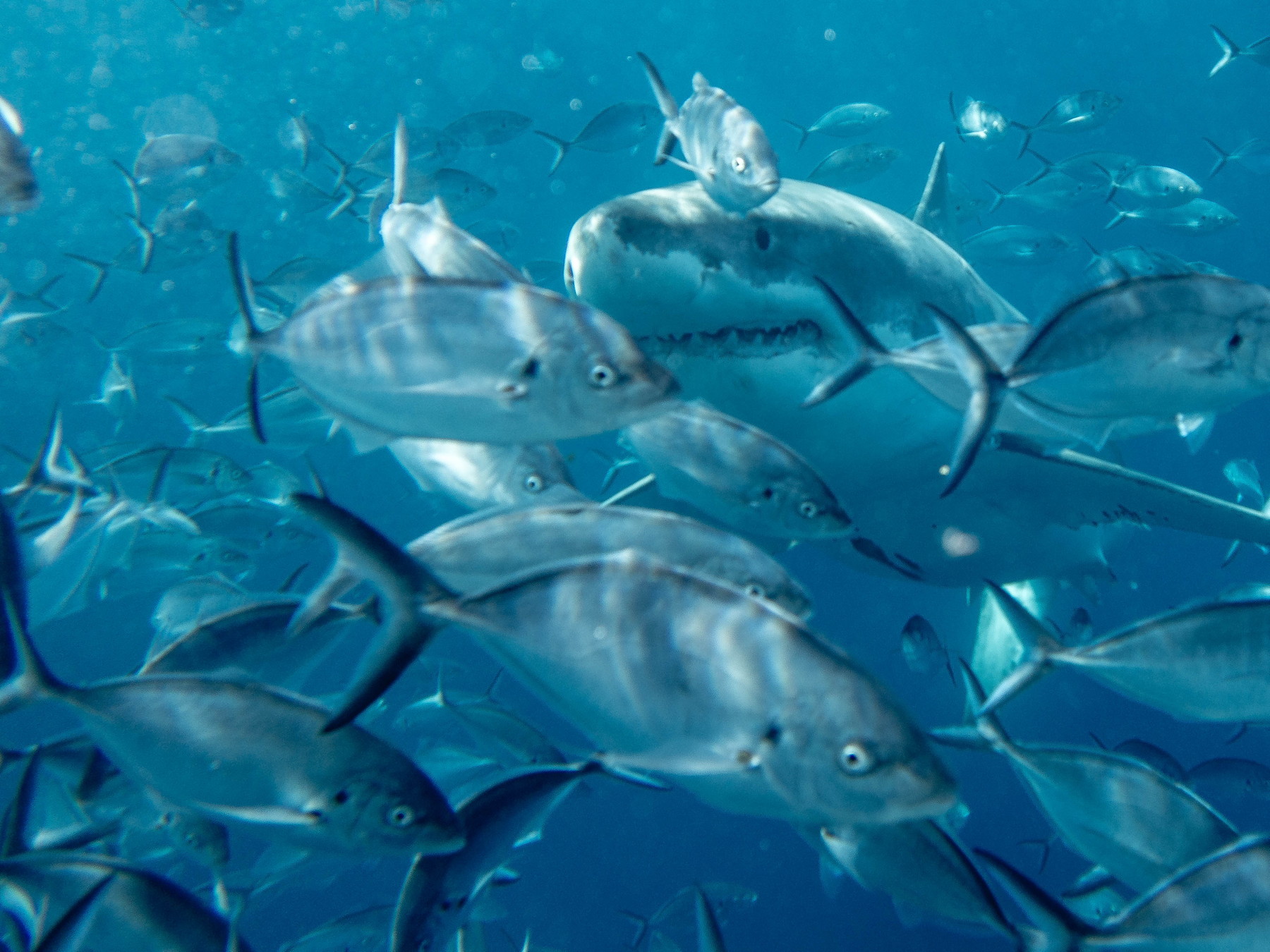 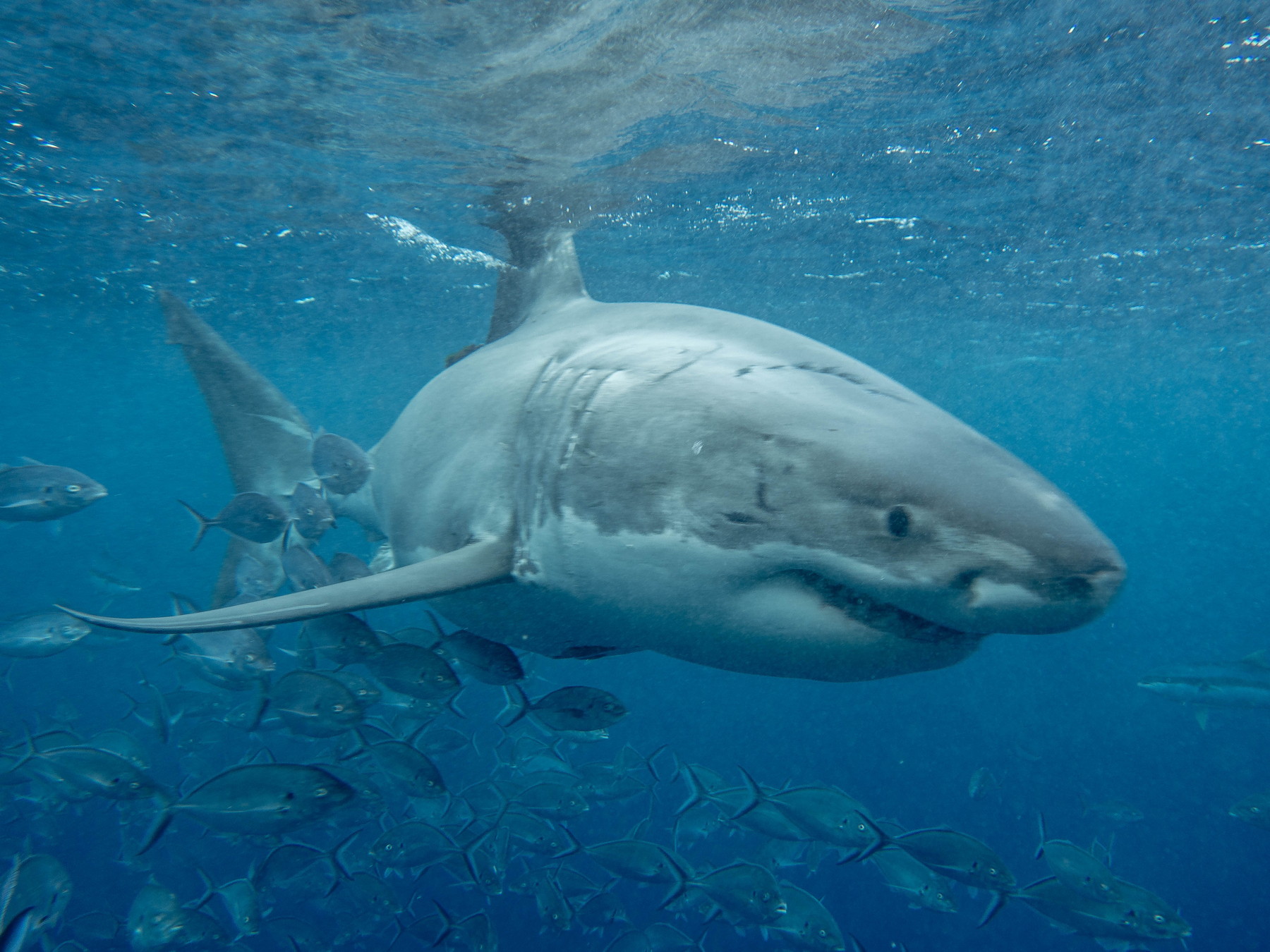 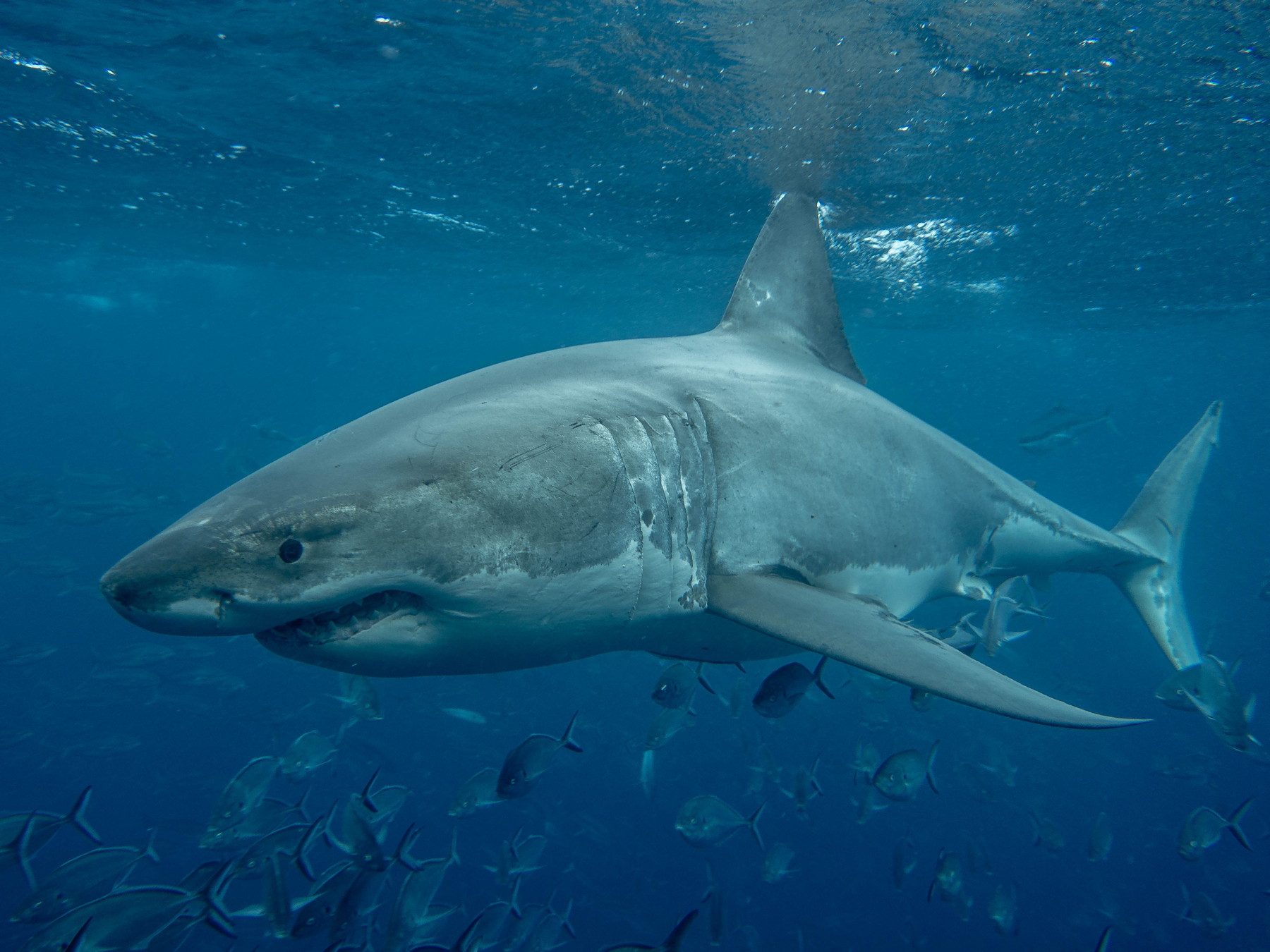 And also nice to watch from above the surface… 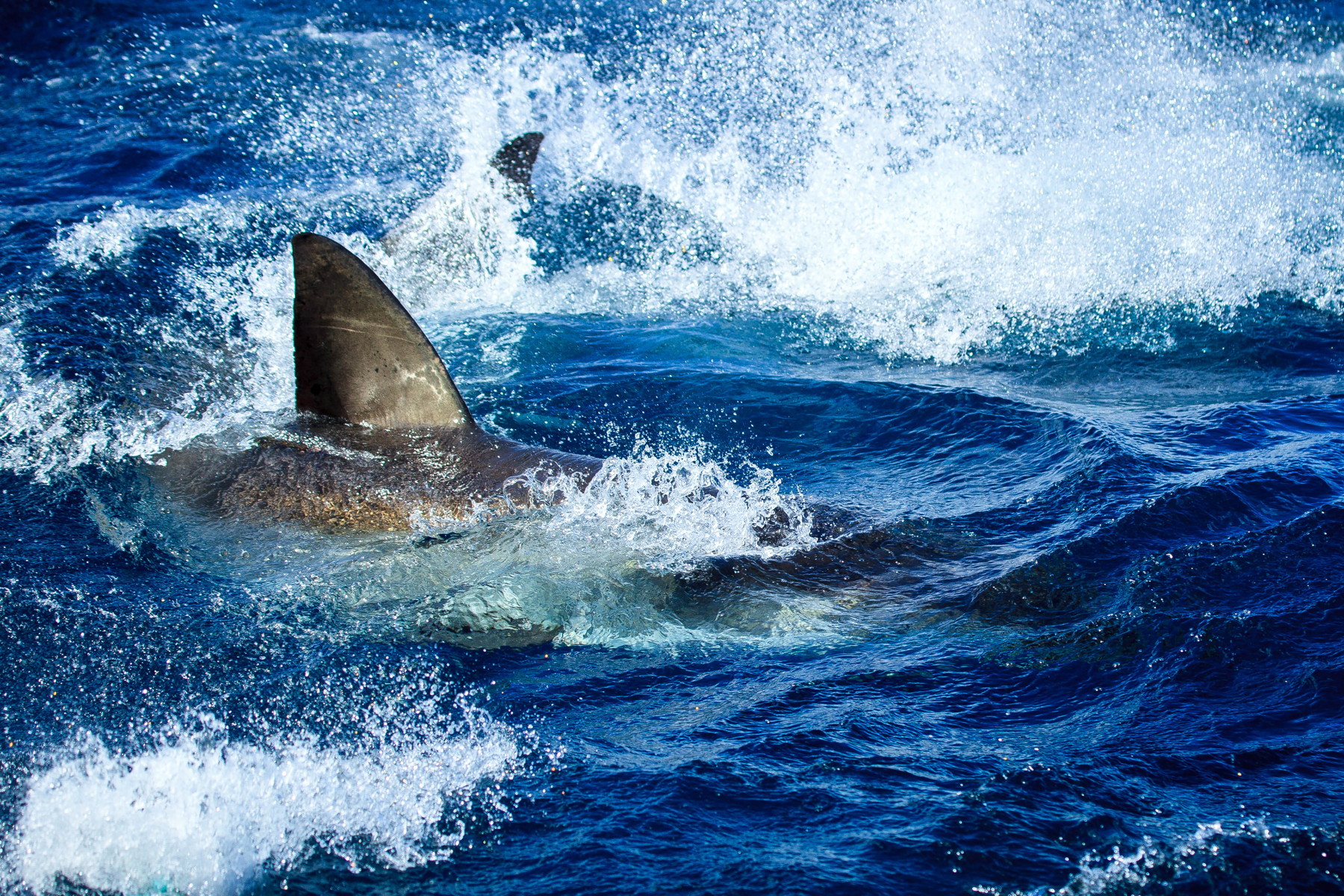 So impressive to see this guy moving and acting in the water around you. One second he was just cruising around the other second he was speeding up like a rocket. Amazing creatures, such a pity that movies like “Jaws” have created such a bad perception of them. Unfortunately numbers are still declining and they are endangered. Hard to imagine what happens when they disappear…

“Remove the predators, and the whole ecosystem begins to crash like a house of cards. As the sharks disappear, the predator-prey balance dramatically shifts, and the health of our oceans declines.” (Brian Skerry)

Usually I try to avoid such statements in the blog, but this time it is not possible for me. It is a nightmare and totally crazy how many sharks are killed every year just because of their fins by humans. There is only one way, SAY NO TO SHARK FIN SOUP!

But back to the nicer part again. Beside the shark it was also otherwise a great trip, just a small group, great crew and a lot of wildlife and the biggest school of fish I ever saw around us. Nature at its best, I would say. 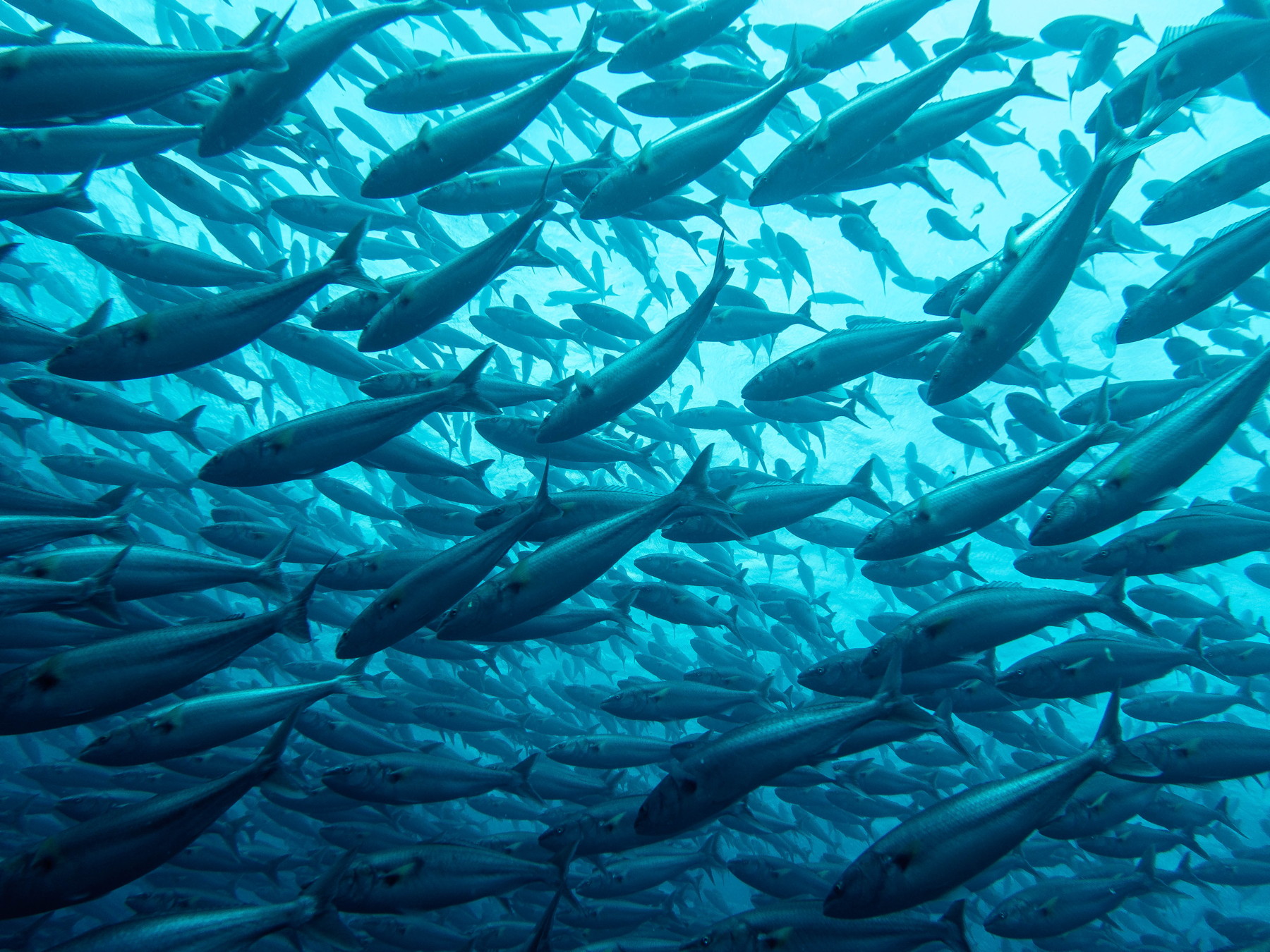 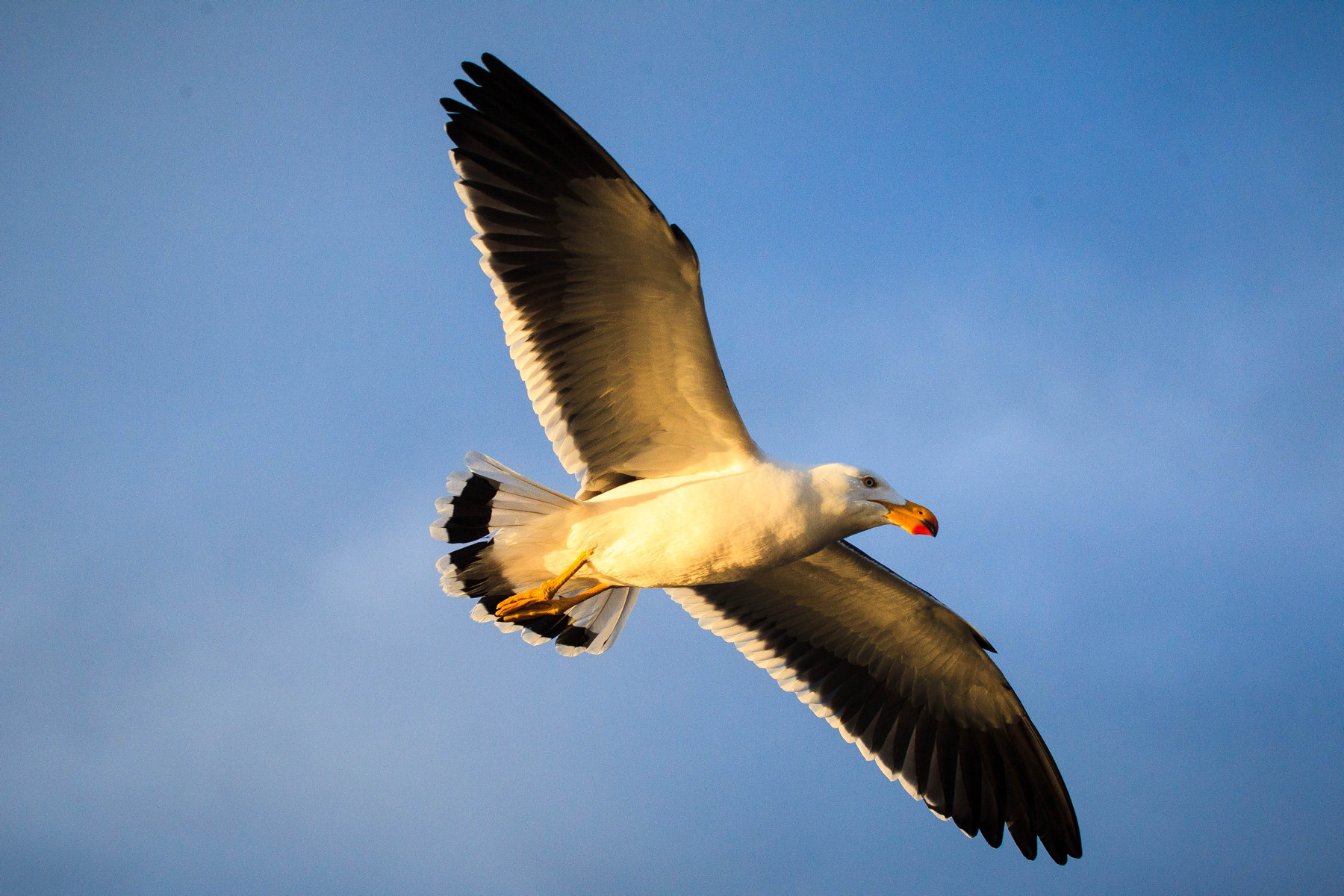 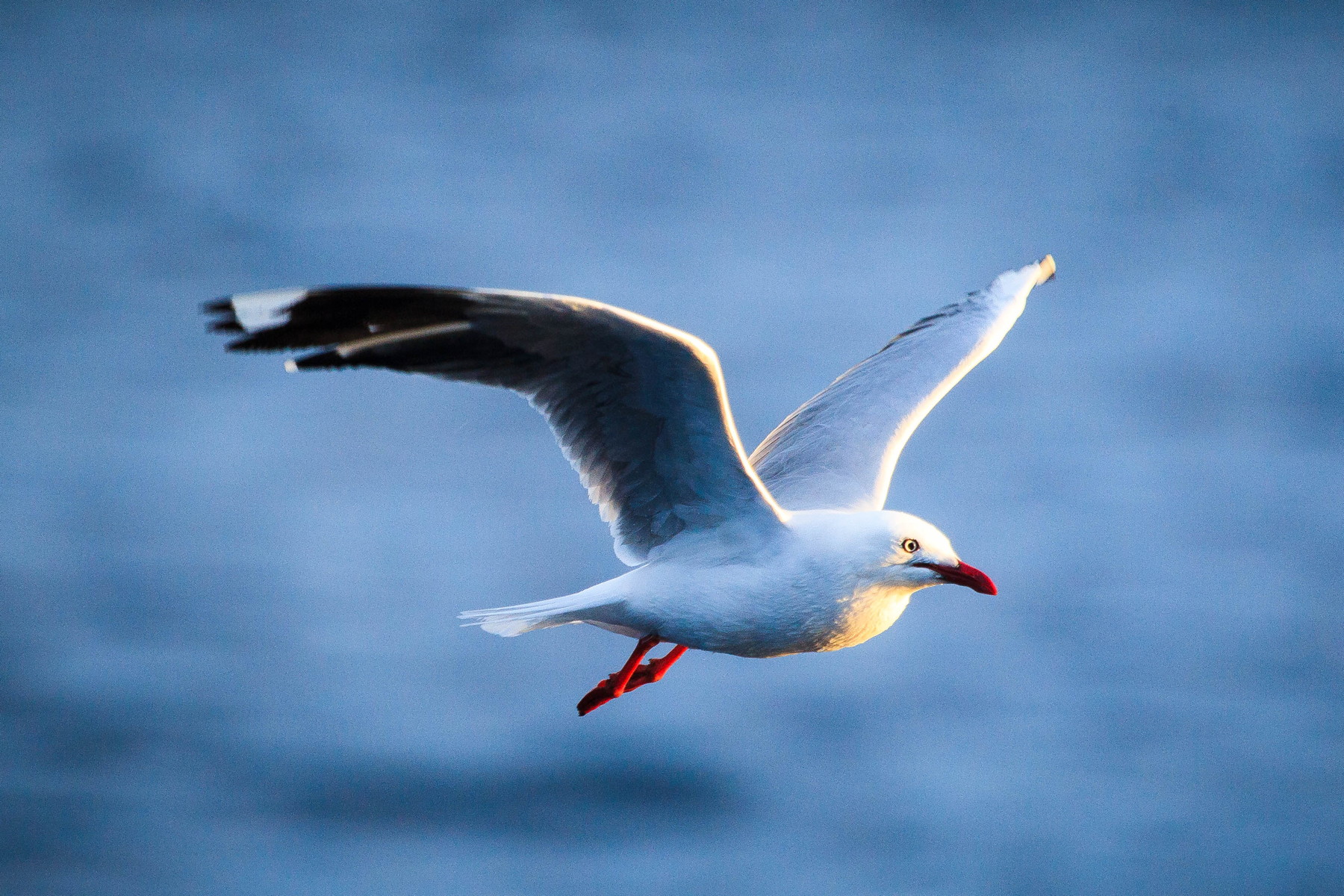 And also a lot of food for the sharks… 🙂 Unfortunately the visibility was not the best one, so the focus of the camera was also not working perfectly, but well, nothing you can do about it. 🙁 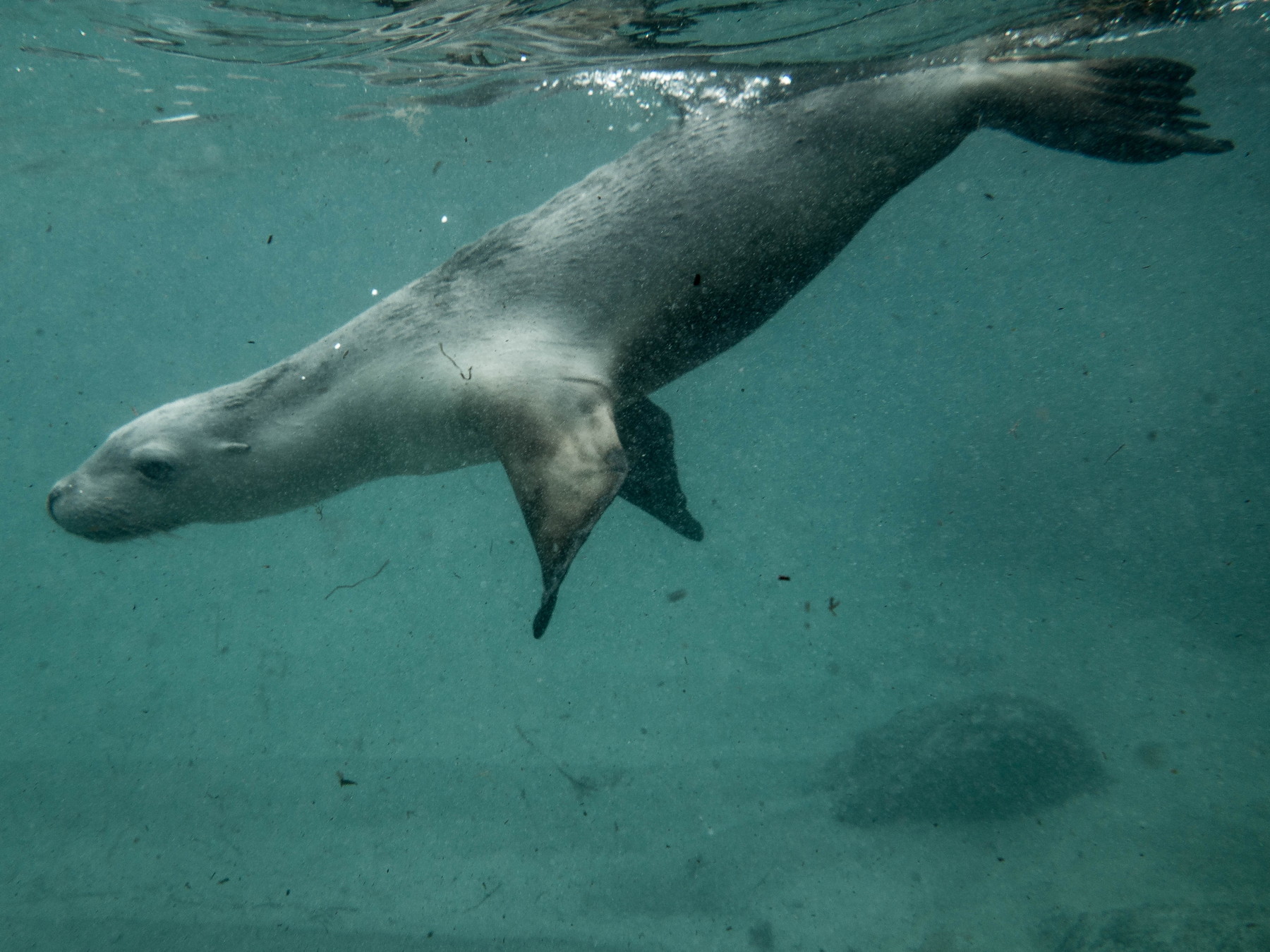 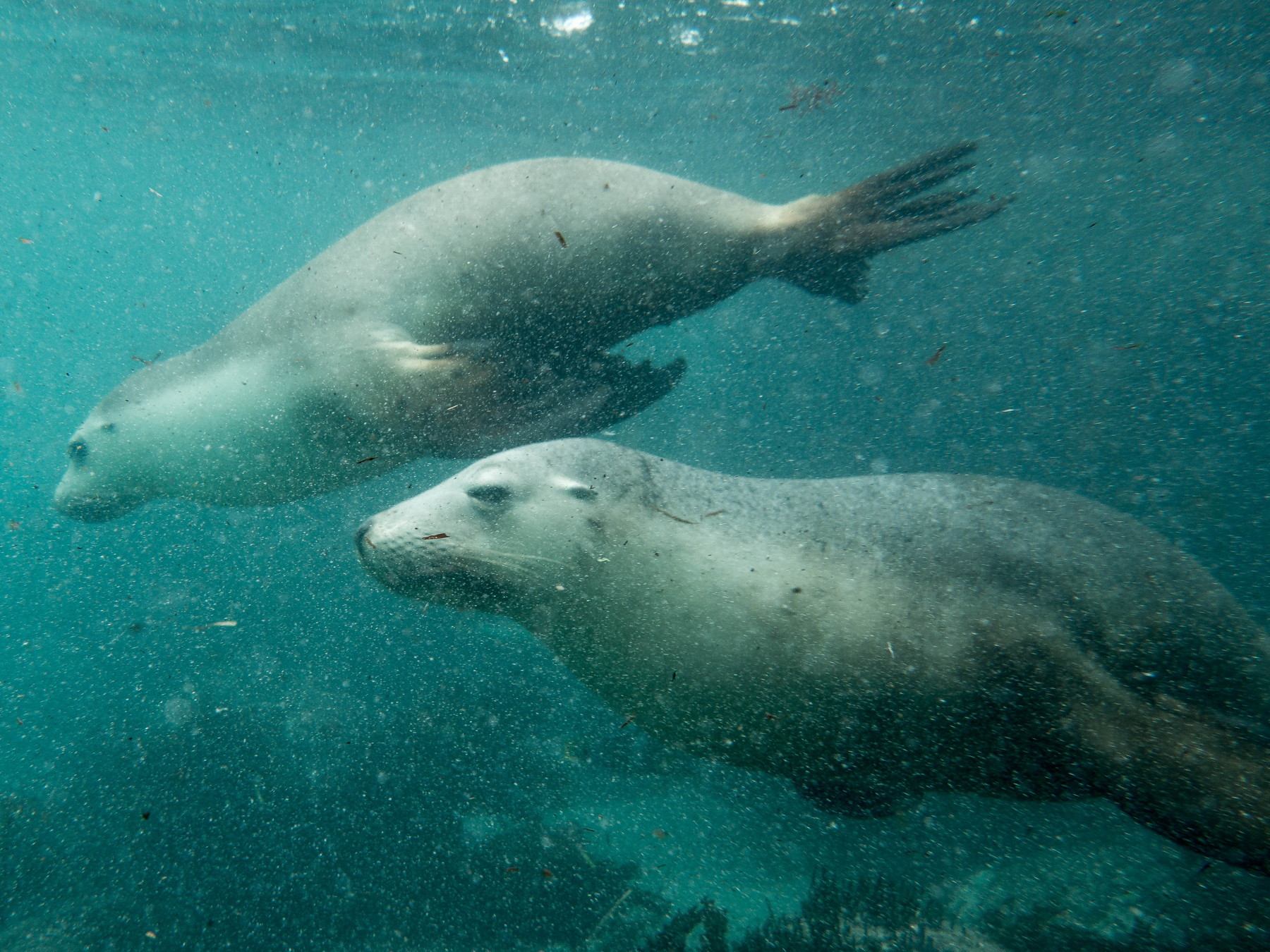 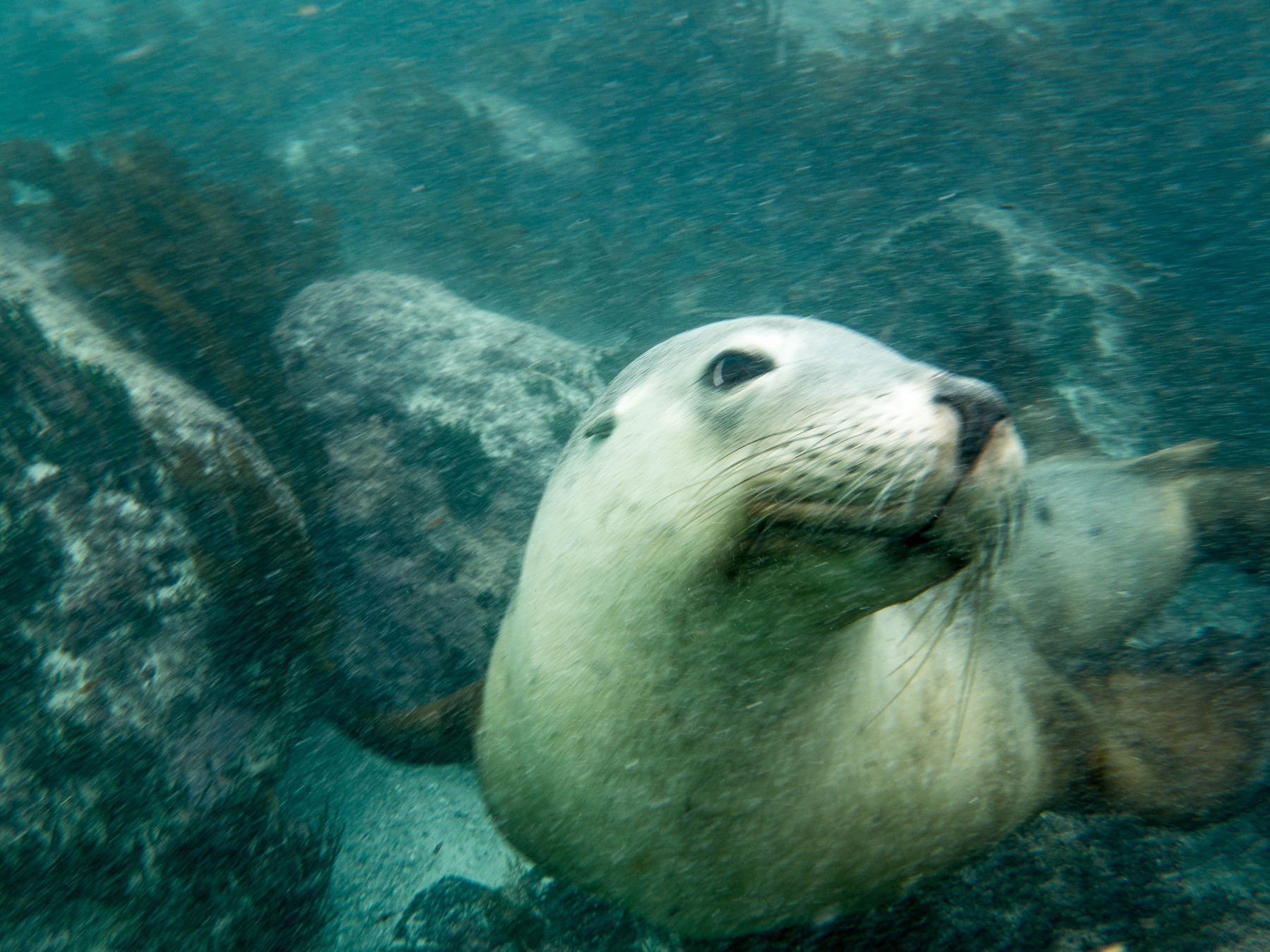 So really a great trip, even-though we got seasick on the way back as the weather was changing and the sea got really rough. Hard to believe after a day that started with a sunrise like this. 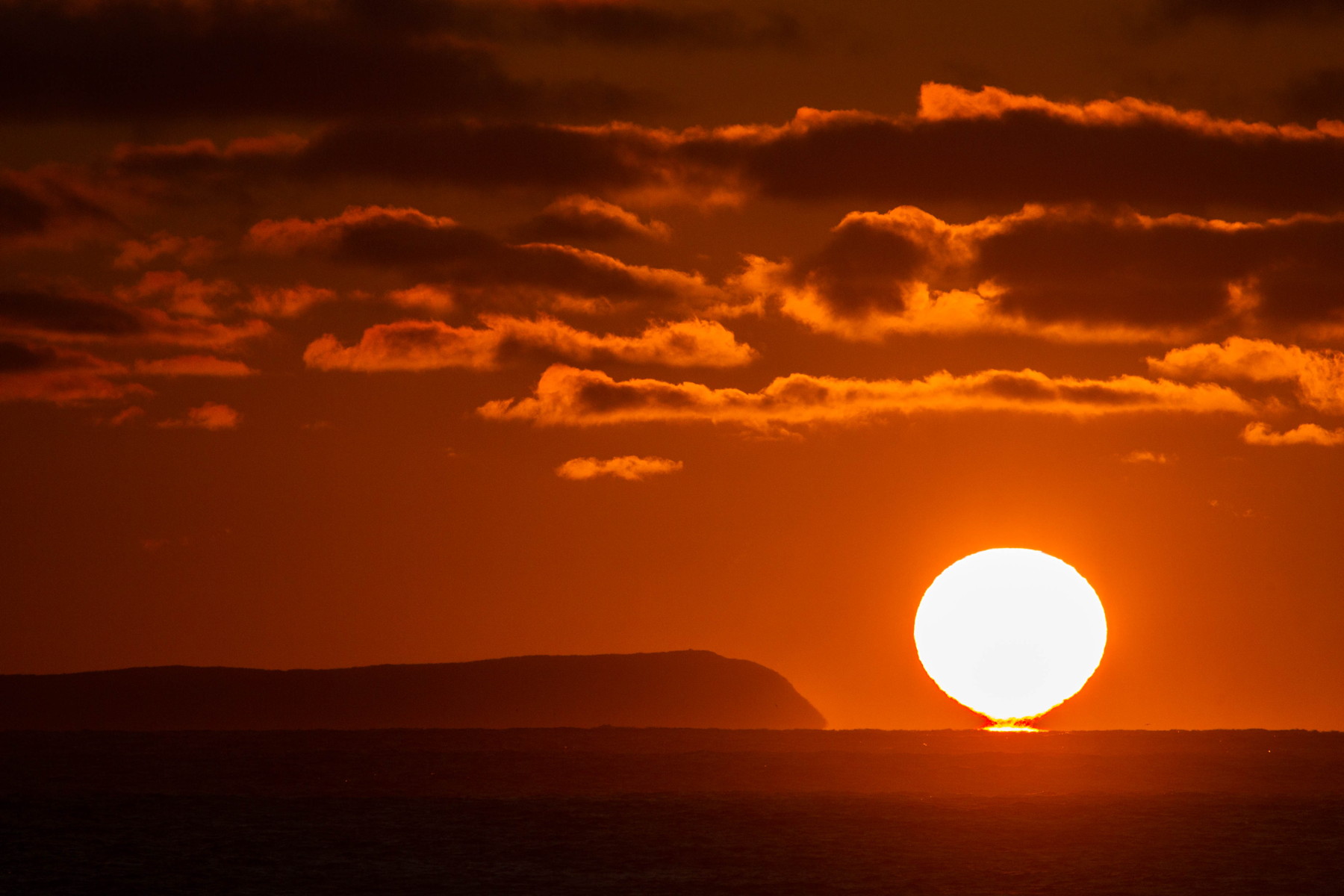 This time closing this post with some kind of making-off pictures. 🙂 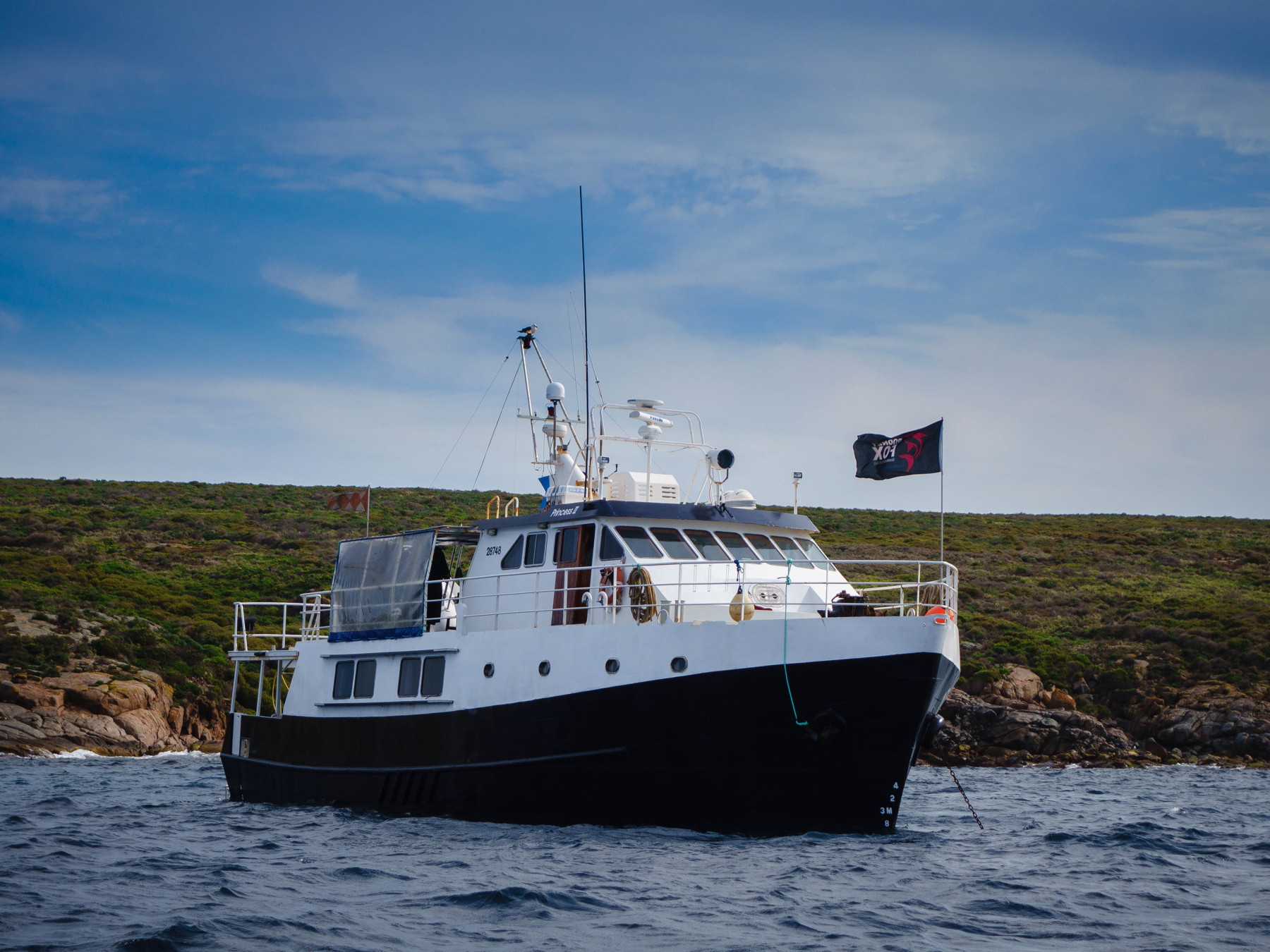 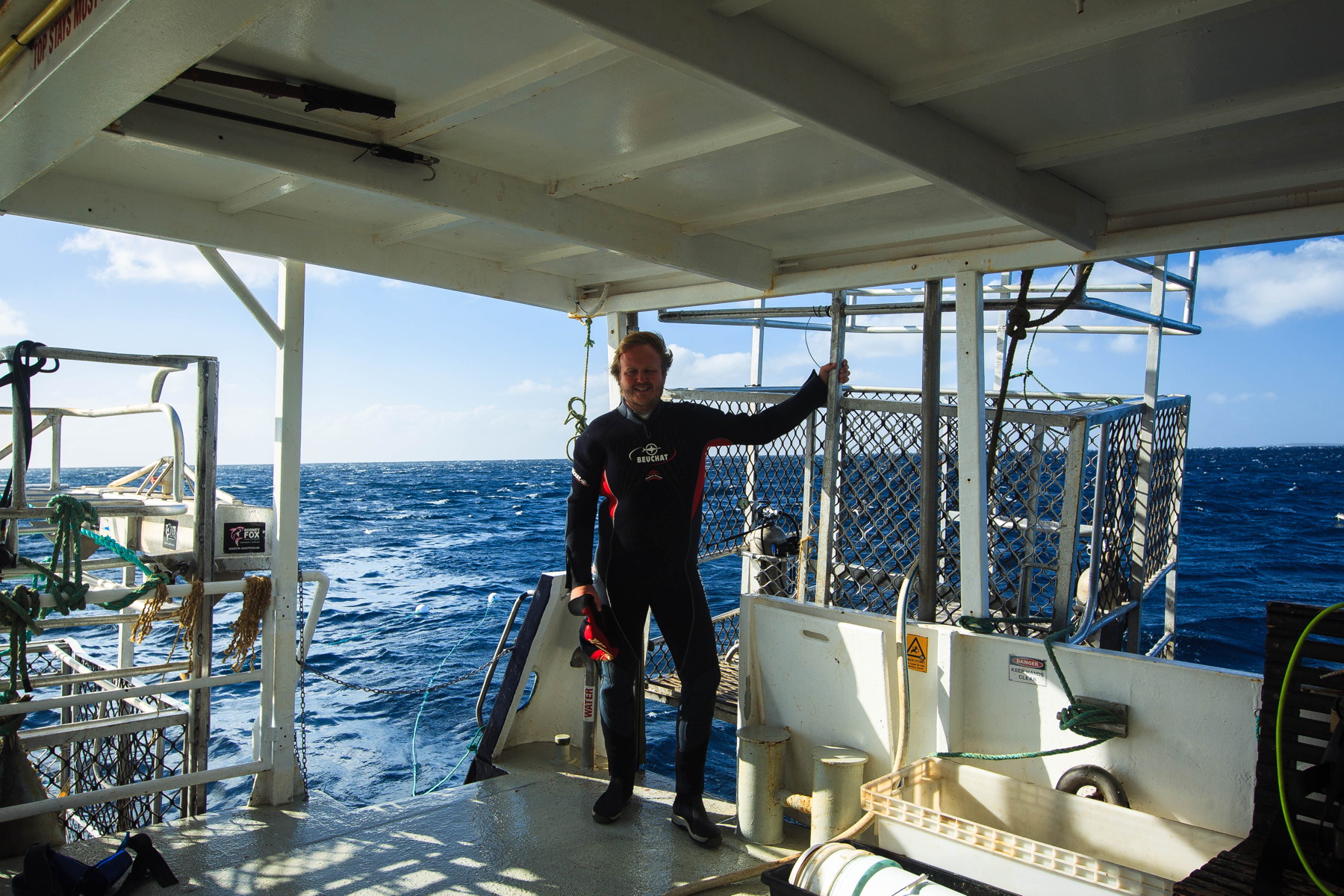 Guess this was our last big adventure and highlight in Australia, but you never know, still a couple of days left before heading back to reality again. 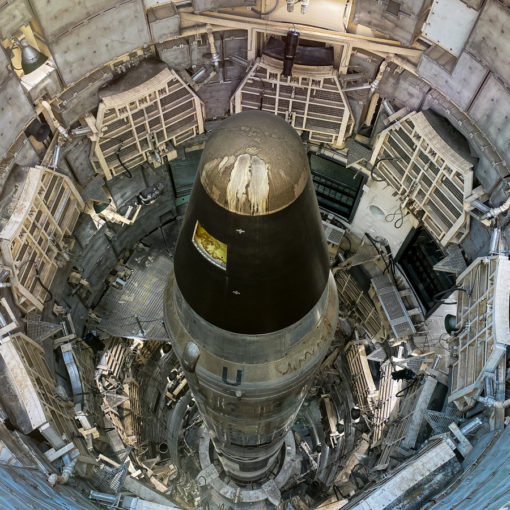 What to say, kind of a different blog this time. 🙂 We decided to visit two museums in and around Tucson and […] 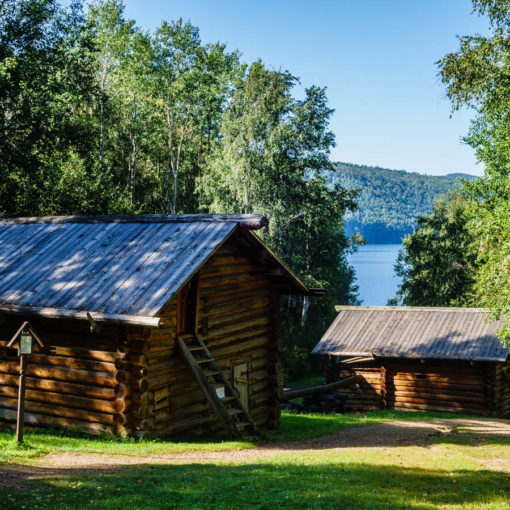 After couple of days in Irkutsk it was time for us to leave the city again and start enjoying the countryside. We […] 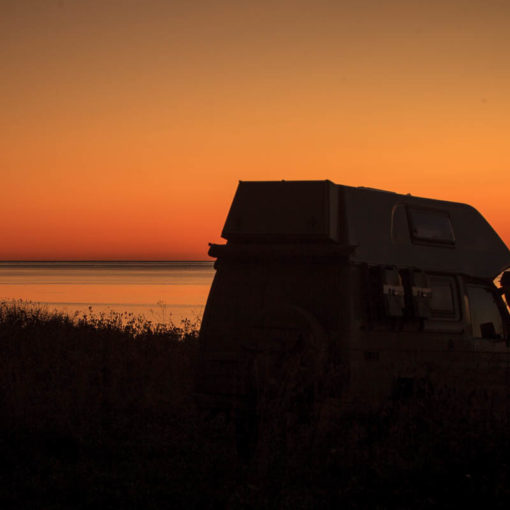 Primorye, so far a fantastic detour on our way to Vladivostok and an absolute highlight for us in Russia!  Travelling through endless forests…  […] 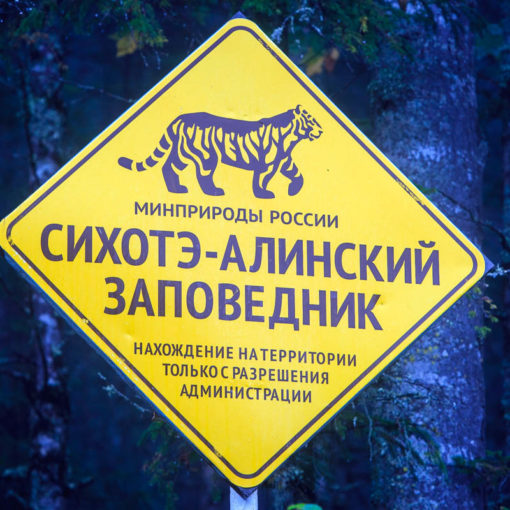 Leaving Khabarovsk towards Vladivostok is an unspectacular 780 kilometres drive on a main road. Or you take a detour like we did […]