Leaving the busy South of Death Valley and heading into the North, for us surely the right decision. Some locations are easier to reach with others we struggled and even had to turn around for example because of snow. Yes, also that is possible in Death Valley, so when getting there and heading into the backcountry, be prepared for everything. But be especially prepared for amazing landscapes.

First trail we took on, was the Titus Canyon. A nice start in the morning, beautiful landscapes while driving down into the valley, even with a bit of culture as you come along some old rock carvings…

…but it gets really amazing when you enter the narrow canyon. What a great trail to drive through.

A longer distance away and only reachable coming from the South on a nerve-wracking washboard road, but when you get there it pays back immediately. The first thing we noticed is the strange combination of snowy mountains and sand dunes in front of it, actually the highest dunes in California.

And ones again a great place to camp, right in front of the dunes. So you have easy access to walk around and get some pictures.

Definitely a place you want to see if you are in the area, despite the long way getting there.

Well, there is of course also a scientific explanation, even though this was unclear until 2014.

But even without this unique thing, the landscape alone would have been worth getting out there.

Leaving the Racetrack Playa, we got into the Hidden Valley, past a place called Teakettle Junction…

Originally our idea was to head across a couple of mountain passes to leave the Death Valley, but we got stopped by the snow. However we enjoyed the Hidden Valley a lot and found a great last camp spot in Death Valley.

So clearly not always all works out as you plan it, but that is part of the game. 🙂

There is so much to see in Death Valley and fortunately most of it is not accessible with a normal car or RV that easily. There are so many camping possibilities in the wild, so many amazing places. So in the end we had to change our opinion we gained based on the first impression and stayed actually longer than planned in Death Valley. So if you have the 4×4 abilities and the time, go for it and explore the valley.

What’s up next for us? Well, we do not know yet for sure, some planning needed so it might be exciting. Just stay tuned… 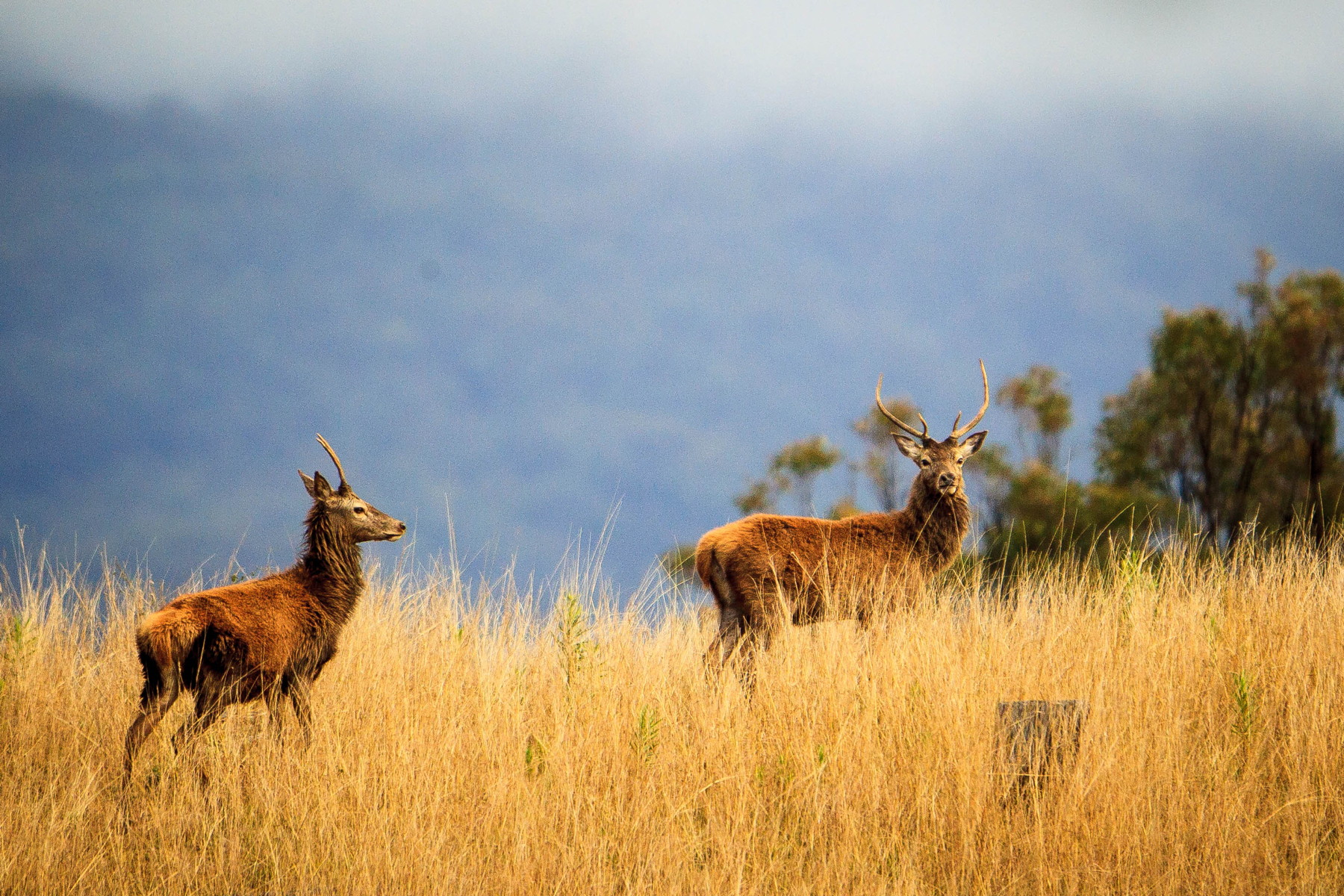 After nearly a week on a small island, it was time again to stretch our legs and go for some hikes. What […] 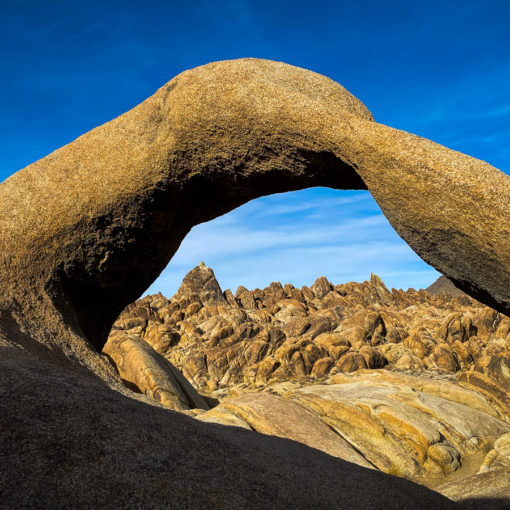 During winter we unfortunately had to decide to skip the Mono Lake, especially as the Tioga Pass leaving Yosemite was closed already […] 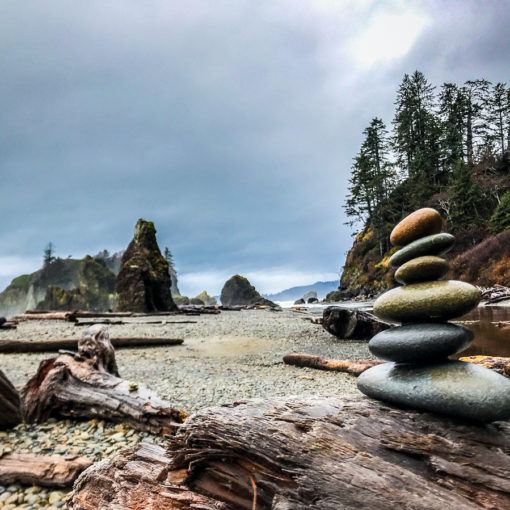 … or the not so much fun side of an overlanding trip around the globe. 😉  But, first things first, getting laundry […] 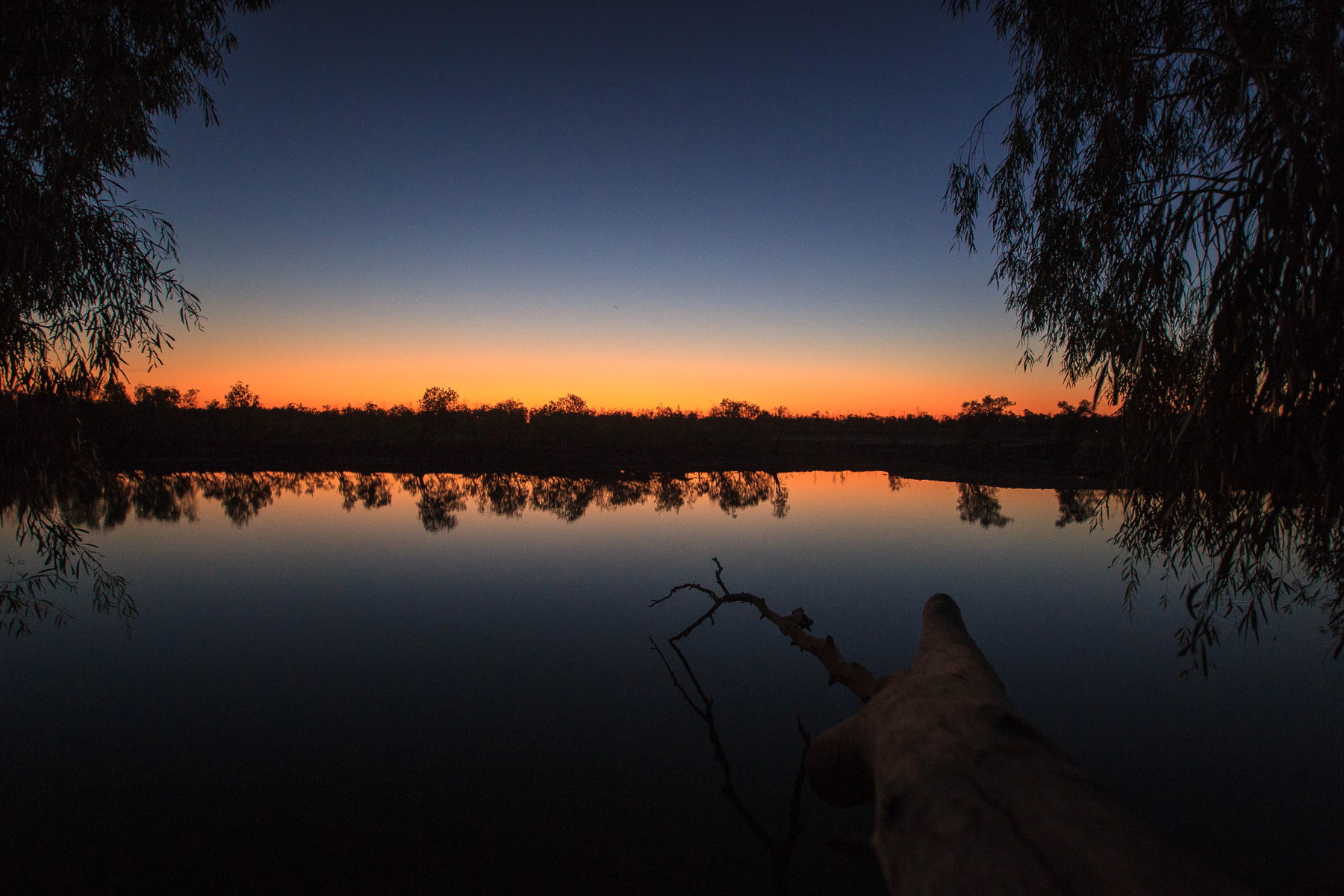