Now we are in South West Australia, sitting on the beach in front of our car and enjoying the view on the ocean. Unfortunately it is a bit cloudy, but after some days with too many people around us we are now finally in the real Australia. 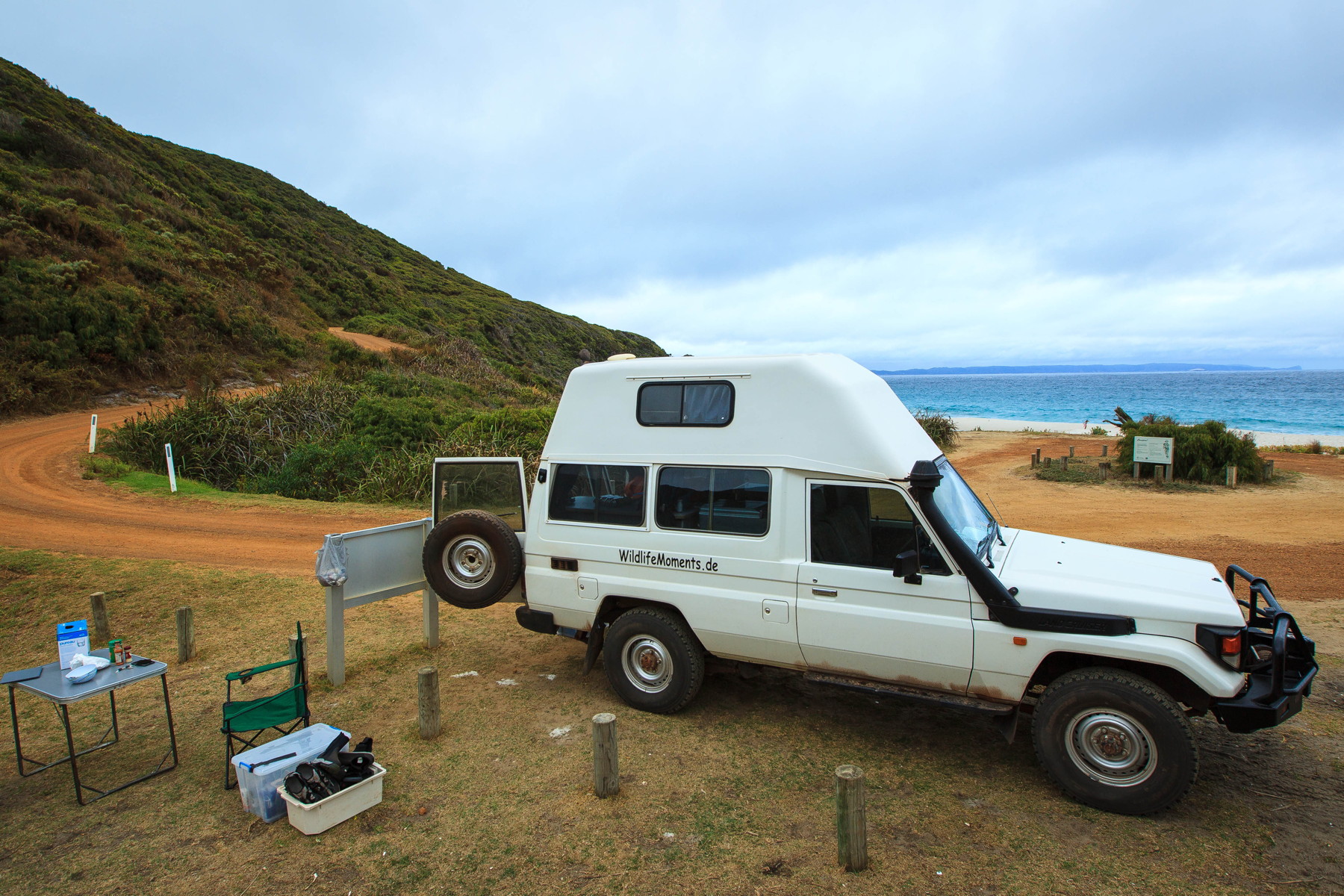 Yesterday and also this morning we spent some time in huge Eucalyptus forests, some of the fresh and green, others are just burned by a huge bush fire. Really interesting to see the size of such a fire. 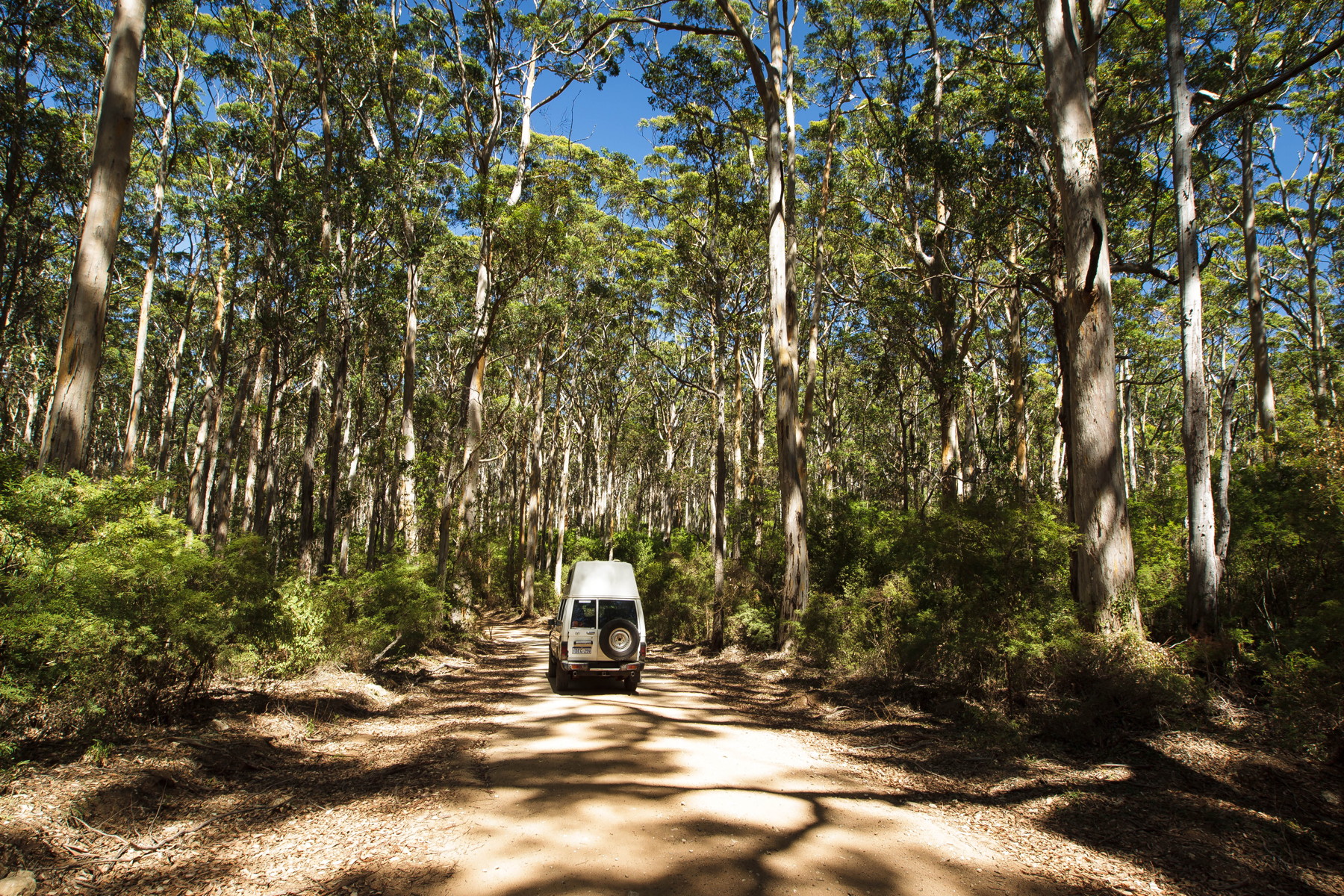 Amazing to see how all the green is coming back again after a bush fire. Last smoke is still coming up from the trees and the first leafs are out already. 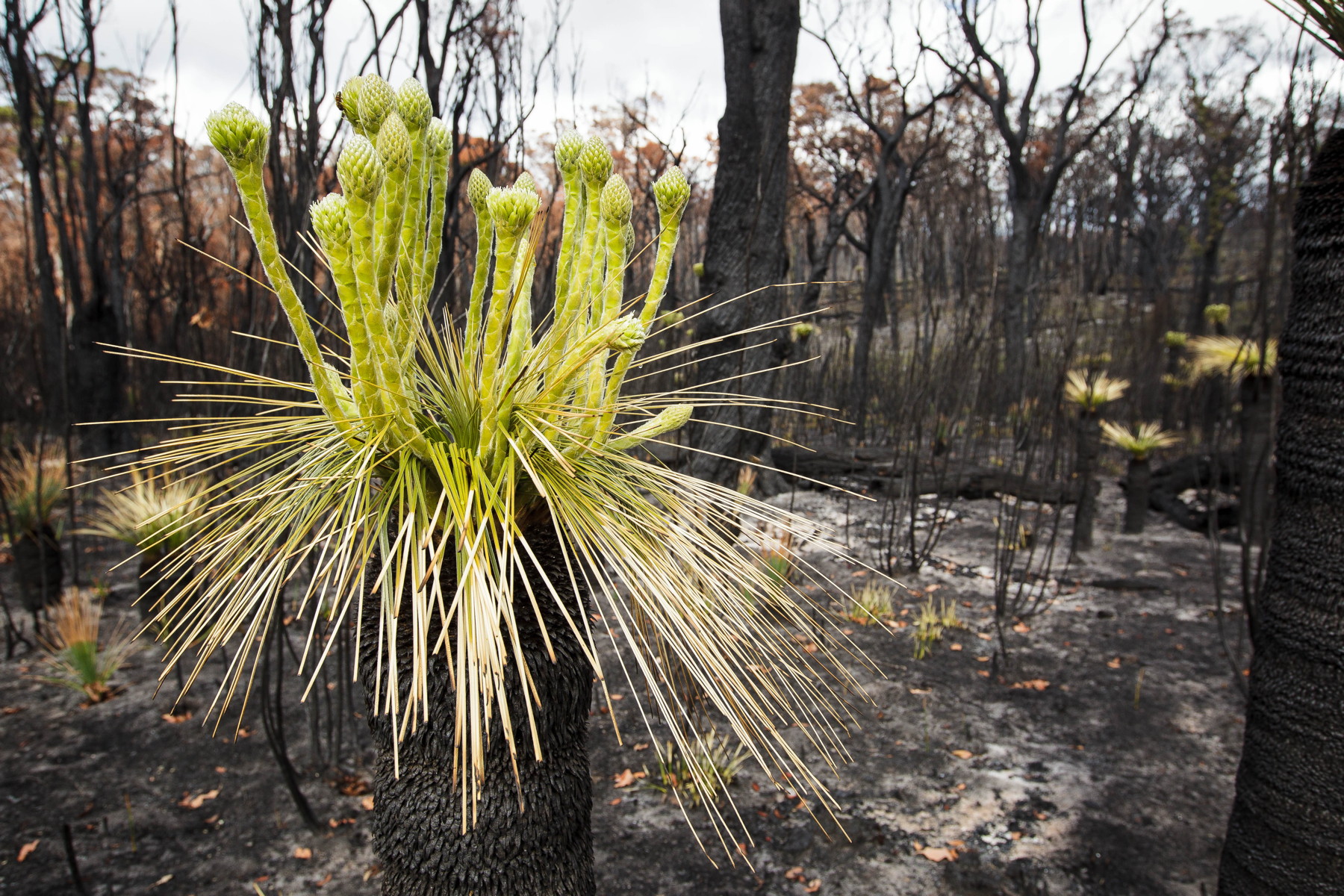 Wildlife has been so far a bit rare, however we had some really nice moments also in-between, first wildlife in the evening, a Possum visiting us at our campsite, not being shy at all. But also some Dolphins playing around in the water and enjoying the waves. 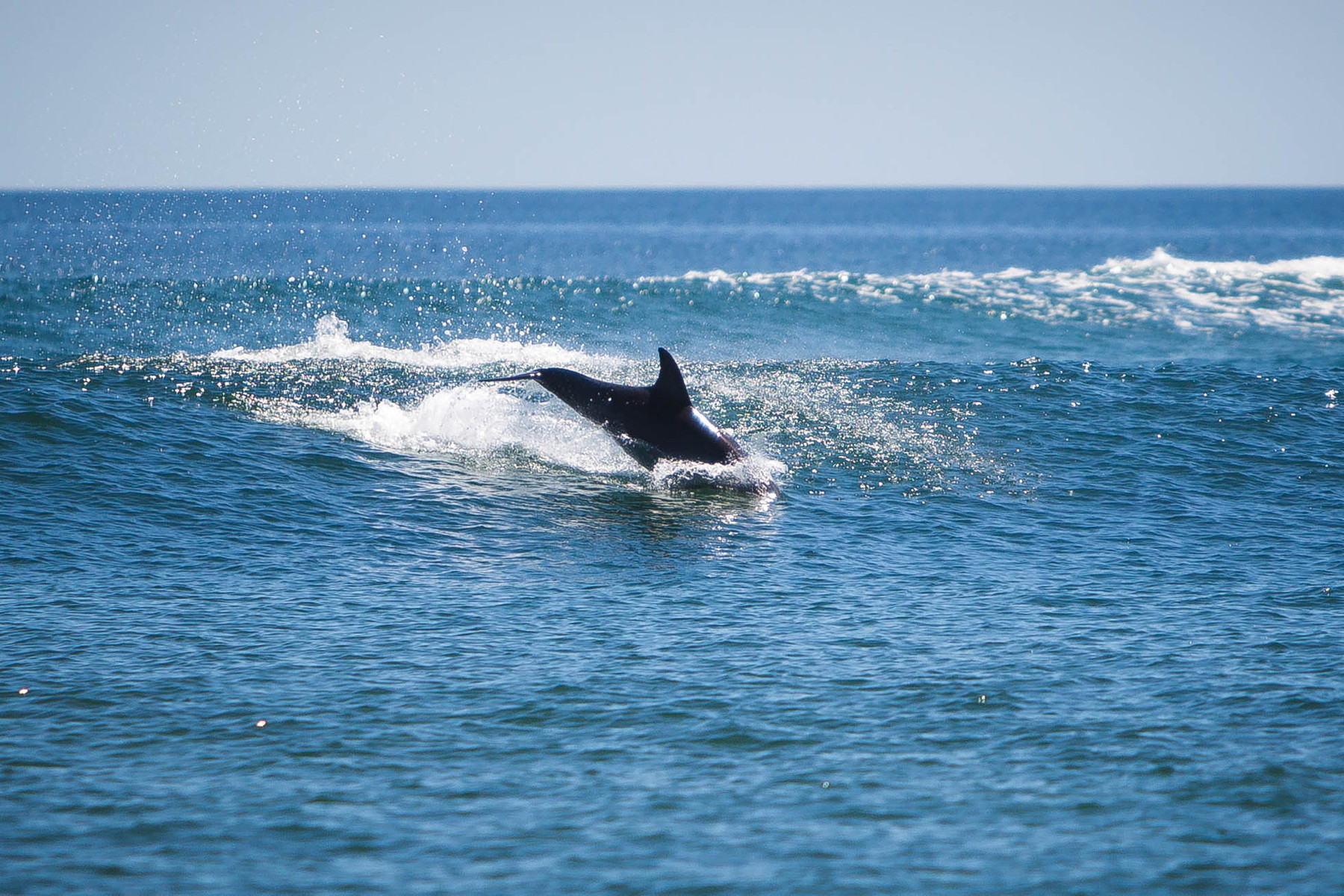 Also the first dive in Australia happened this week, diving the wreck of the HMAS Swan was really impressive. Dived some wrecks earlier, still have not seen such a big one before. Beside that, it was nice to dive with such a good visibility in the rather warm water.

From here we now continue in direction towards Bremer Bay, looking forward for some nice national parks and some amazing dive sites around Bremer Bay. 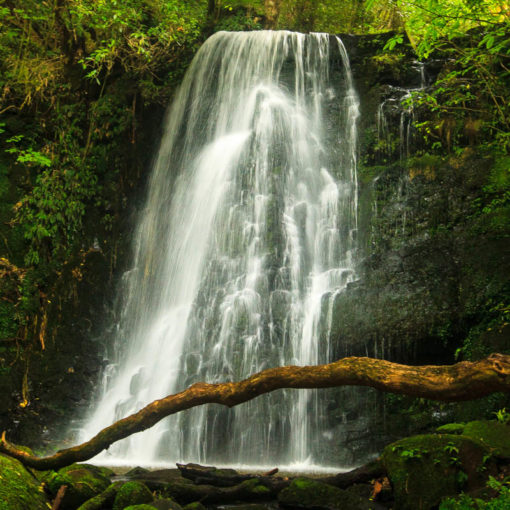 The Catlins, basically the region around the South tip of New Zealand. From our perspective a very interesting place, first of all […] 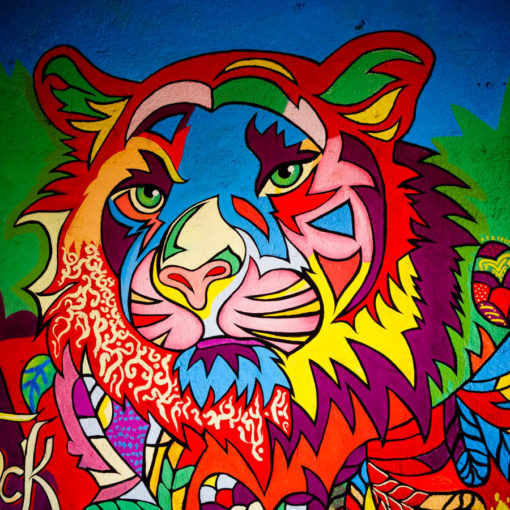 Leaving Chita in direction East means you have to follow a tar road through endless forests for about 2.000 kilometres till you […]

Exiting dives around Lady Elliot Island, never saw so many Manta Rays at one spot then here. Just amazing… 🙂 And this […] 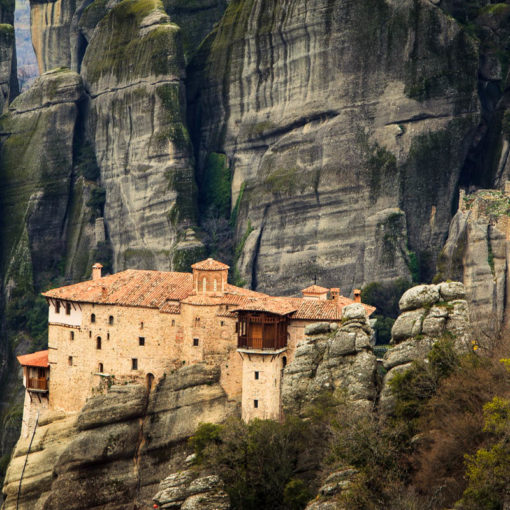 North of Greece in early March, a good idea? Well, initially our plan was to start via the Baltics into Russia, but […]