What a difference compared to the crowded parks around Darwin. Limmen is not well known, not even mentioned in any of our travel guides and most of the Aussies we talked to even don’t know it, well mainly they know the Northern part, famous for the great fishing places, but in the South you can be alone.

And yes, we were alone at a nice camp, directly at the Butterfly Springs, really beautiful for a refreshing swim in the evening after a long, hot and dusty day. Easily replacing a shower… 🙂 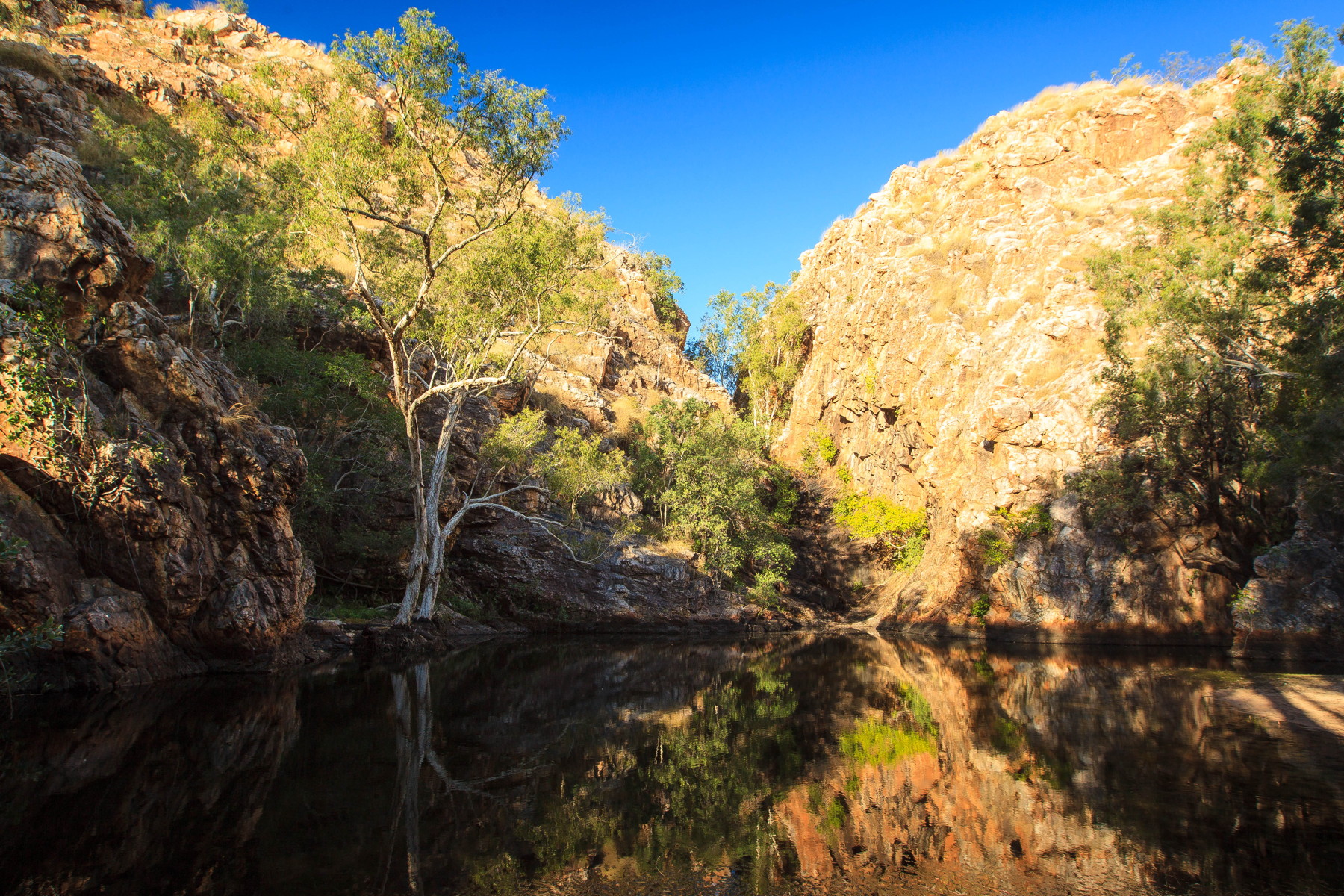 Two main highlights of the Limmen national park, are the Western and the Southern Lost Cities. To reach the Western Lost City, you need to pick-up the key for the gate from the local rangers, simply because they want to know who’s in there. Reason is mainly the nice 4WD track of 61 kilometres return. Or to quote the ranger: “Mate, it will be fun!”. Well it depends how to define fun and even in our car we had different opinions, but yes, it was fun. 🙂 Ok, it also was the slowest average speed we were ever driving, with 16 km/h, but well it was worth it, being alone at such a nice place. 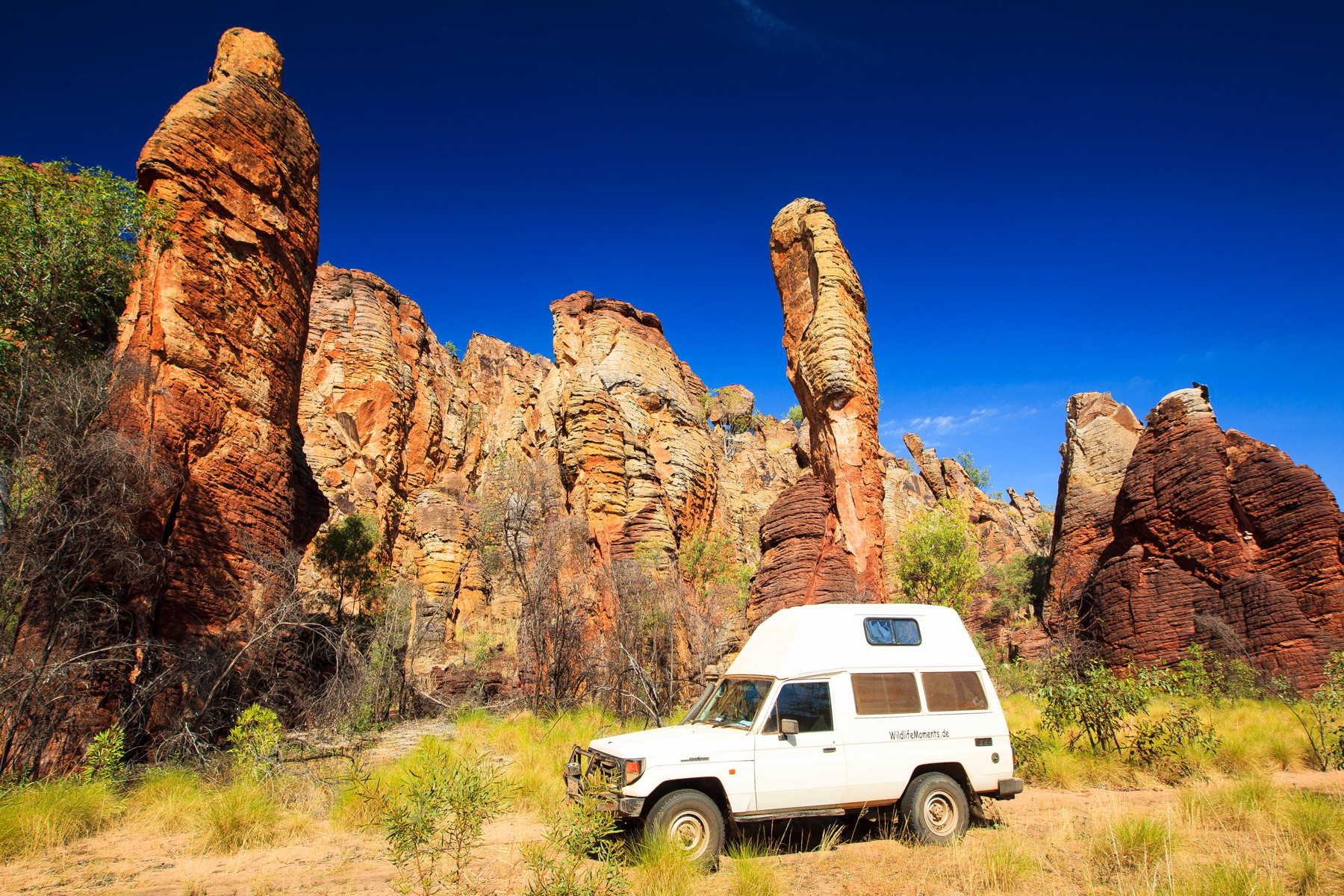 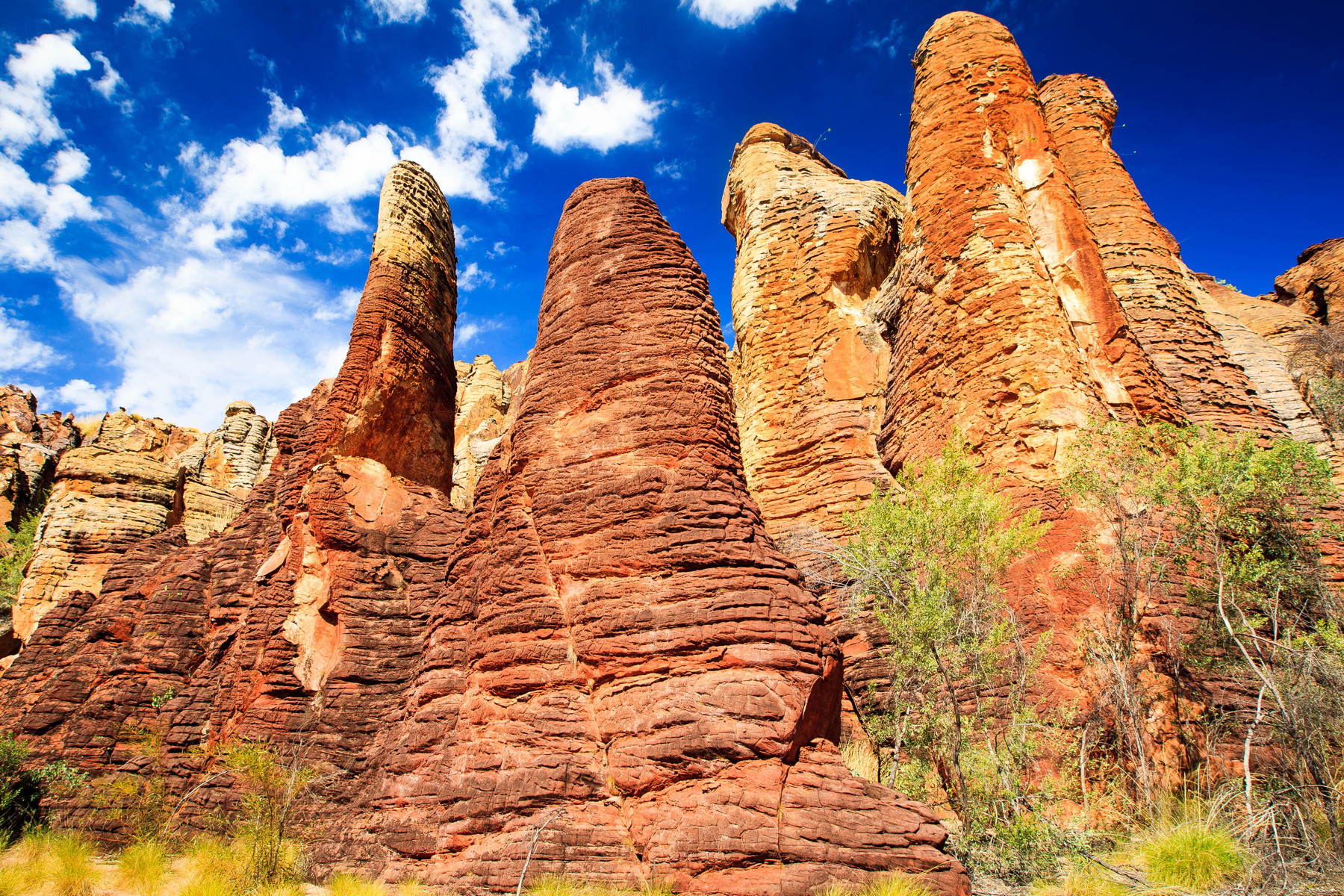 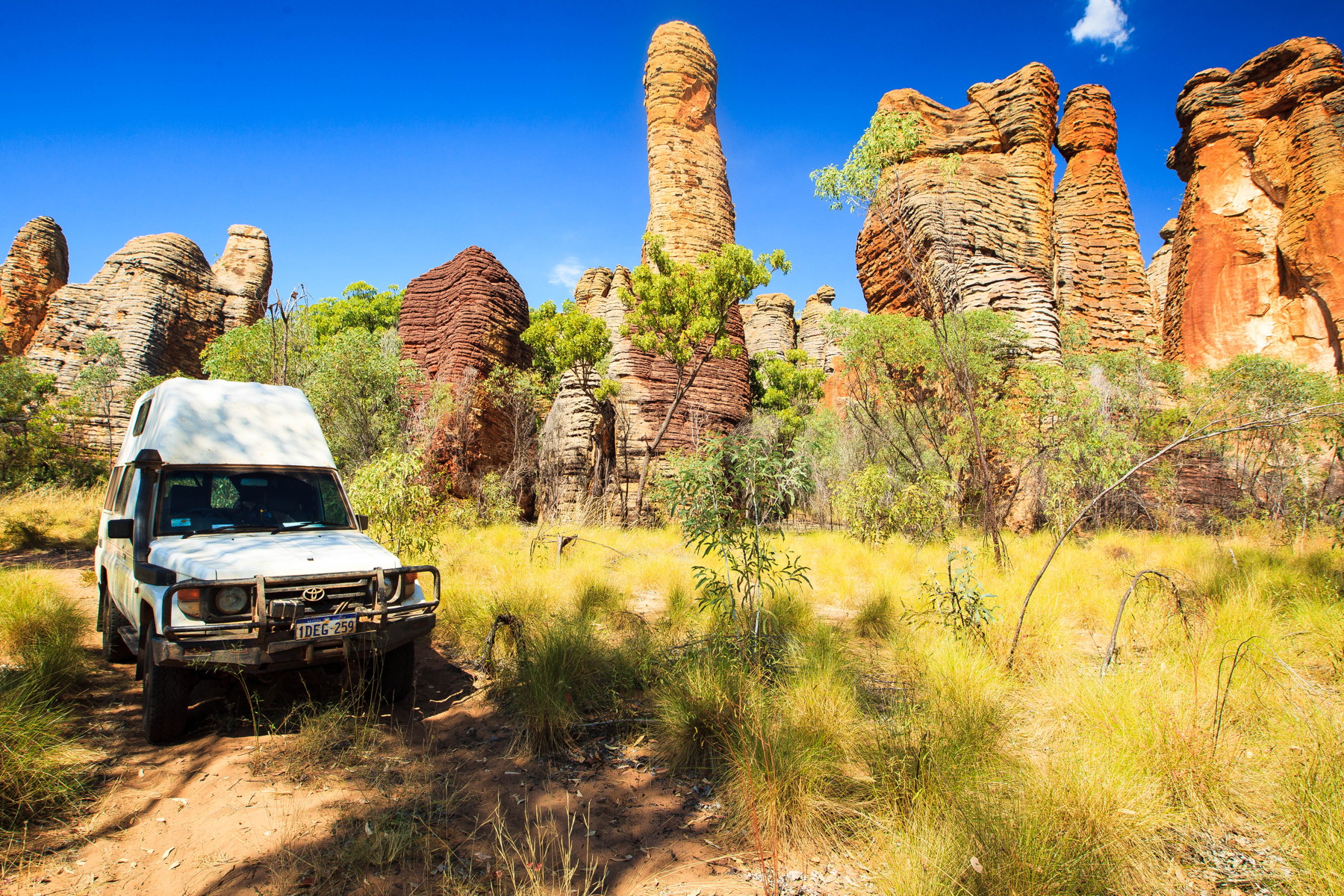 But also the Southern Lost City was nice, even though much easier to reach, just 8km of the main park road. Here you even had much better opportunities to walk around between the rock formations. 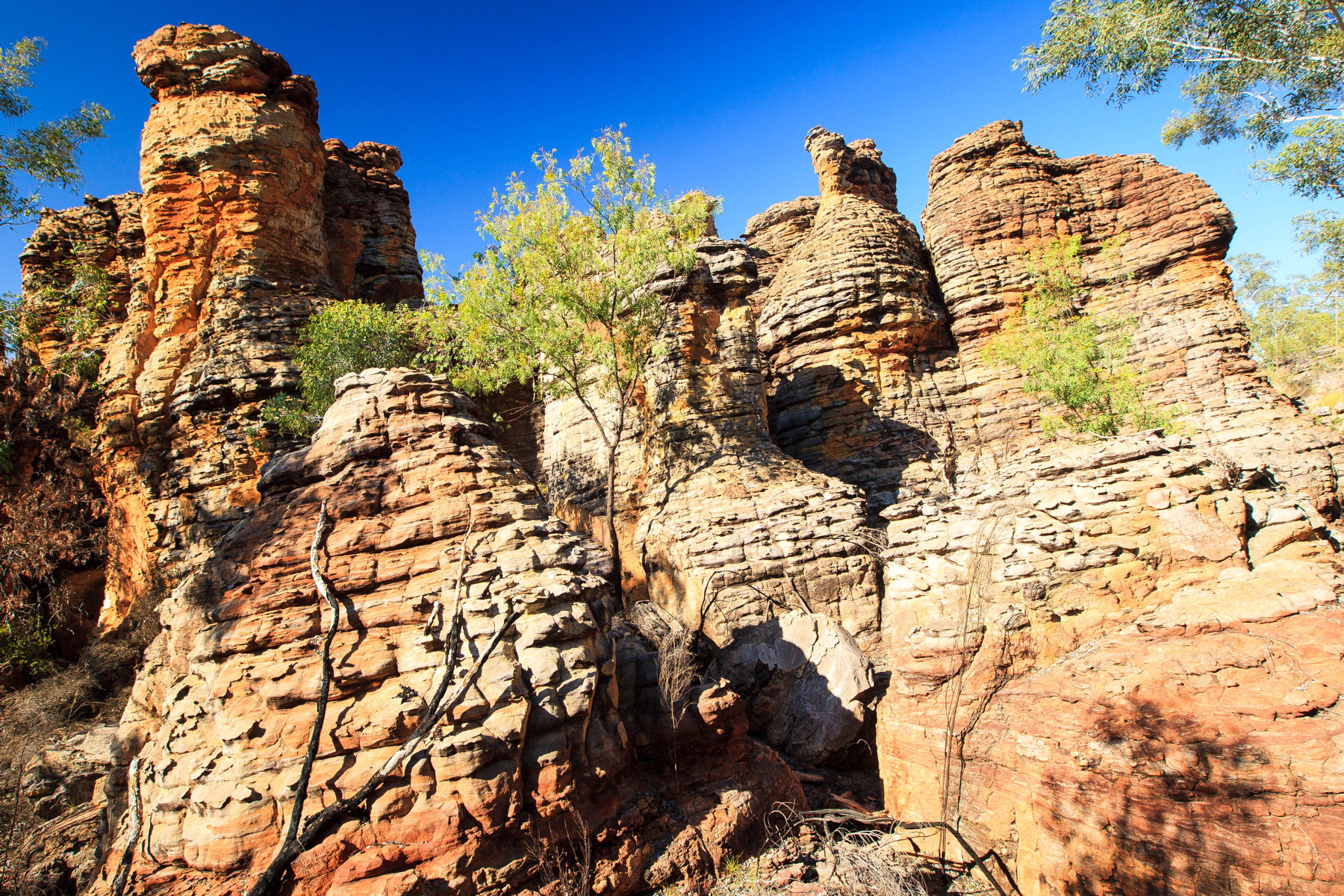 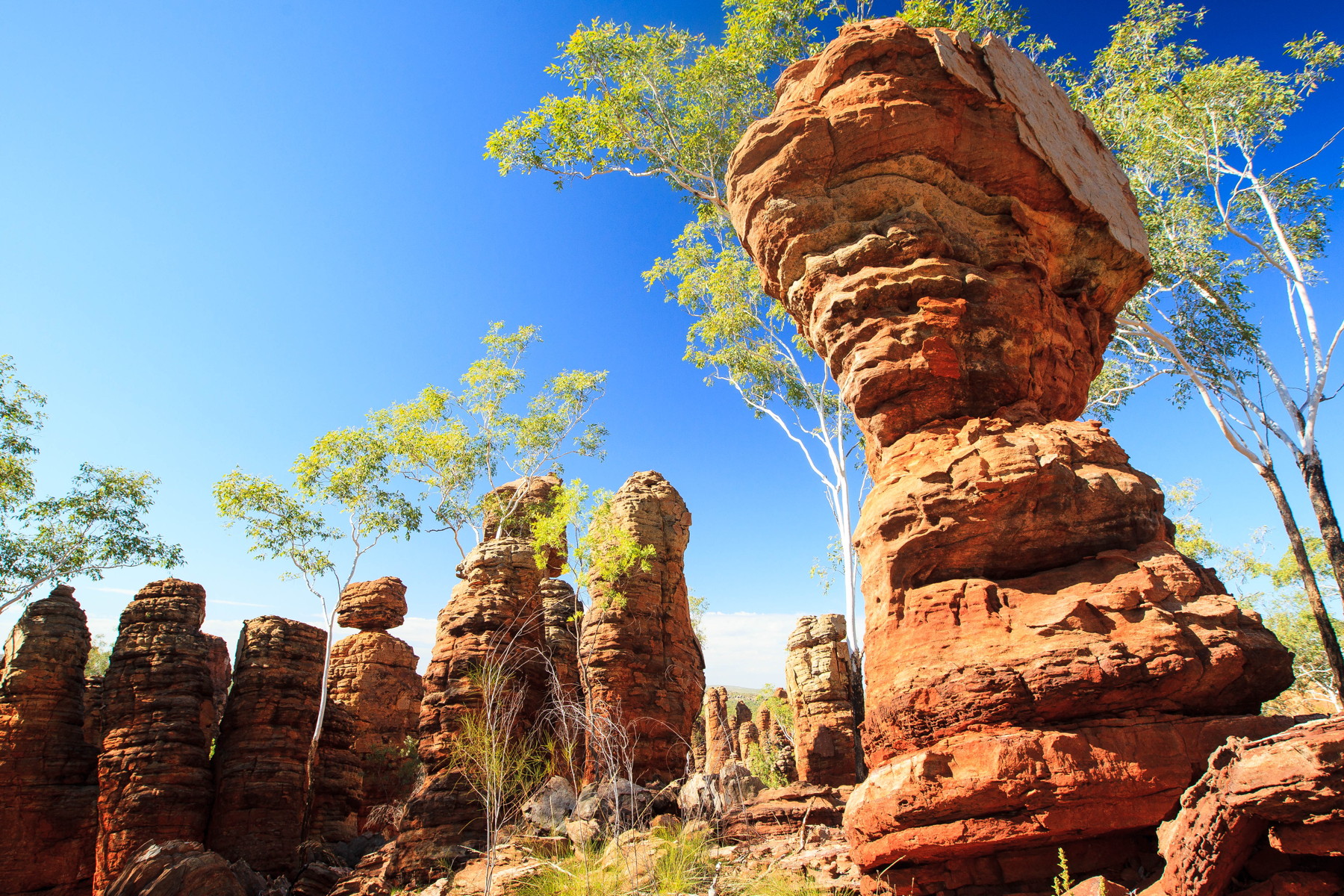 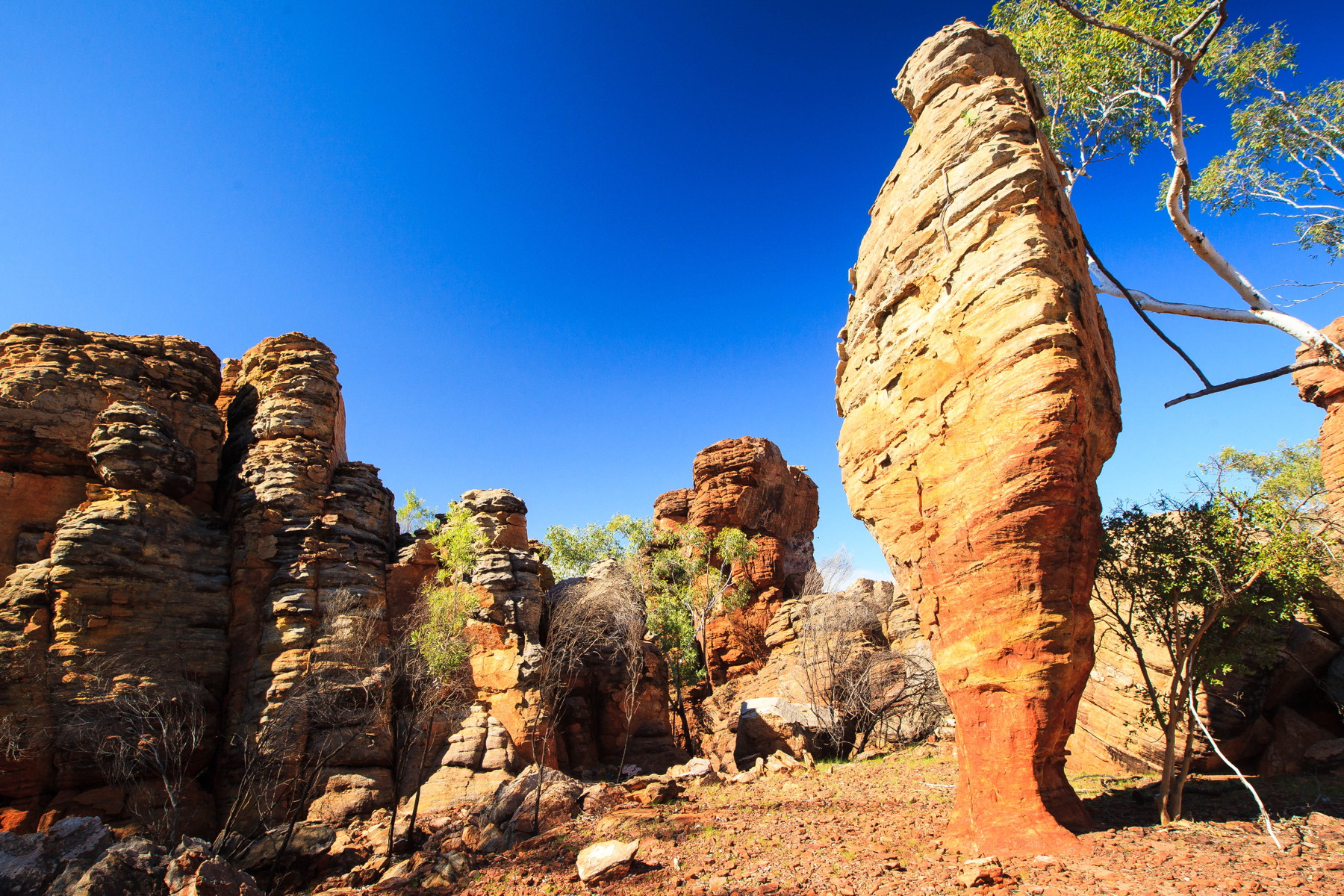 We even had once again the luck and found some wildlife. 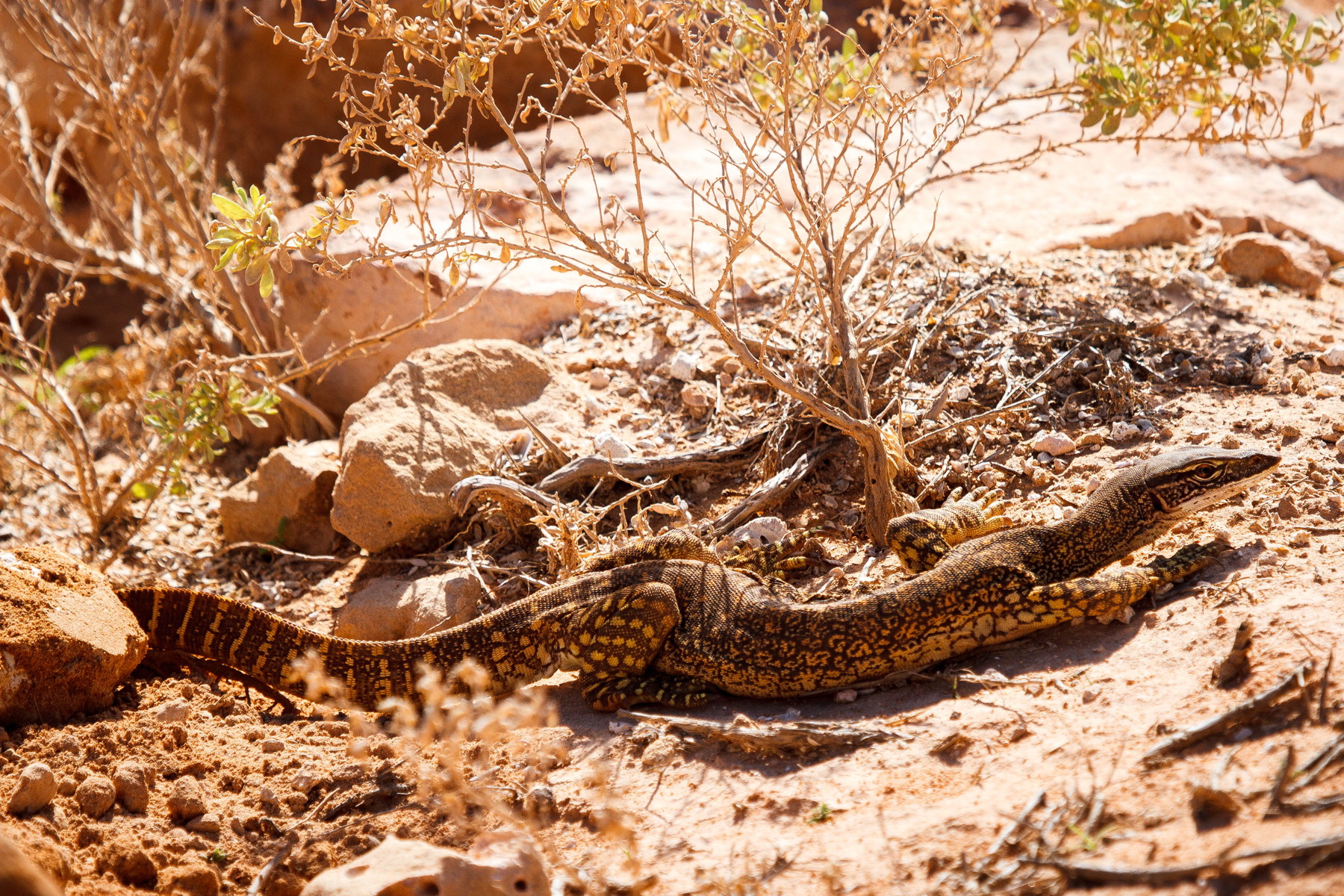 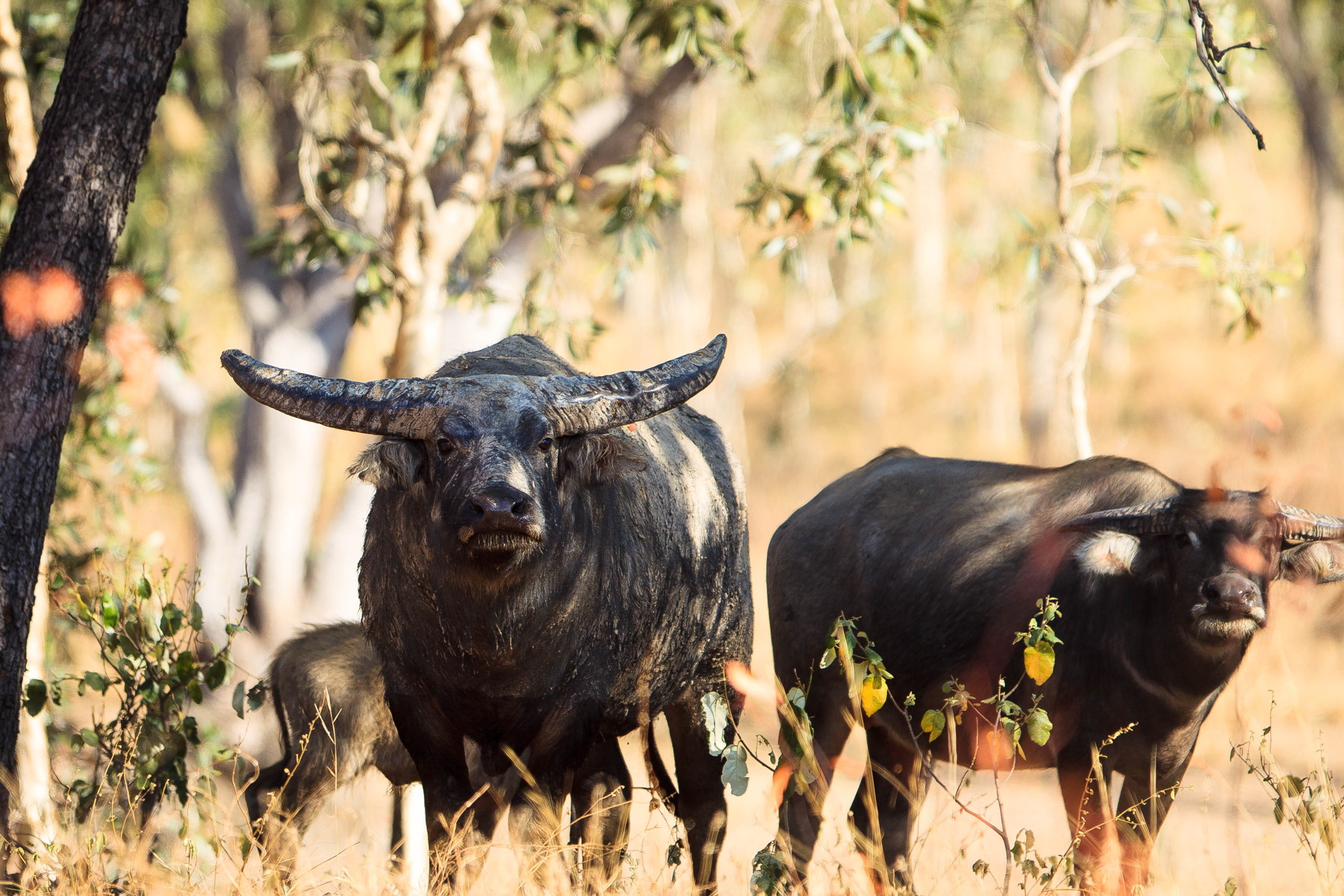 So overall a really beautiful national park and for sure worth a visit for some days! In the meanwhile I have the theory that the ration between tourists and locals might say something about the quality of a place. Or maybe its just how they distribute the marketing budget for the parks, who knows. 🙂 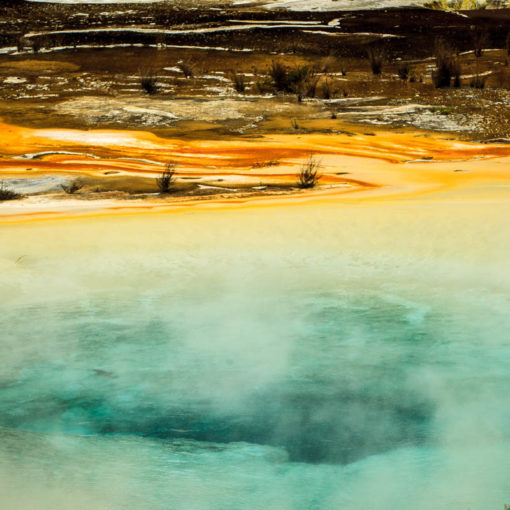 On the North Island of New Zealand the volcanic activity is much more visible and in the middle of the island, in […] 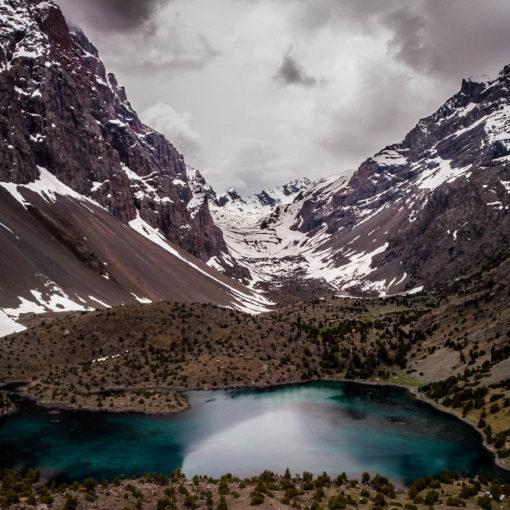 Somehow we slowed down, getting into Tajikistan. Day five already, and we are still at the second place, only. Remains the question, […] 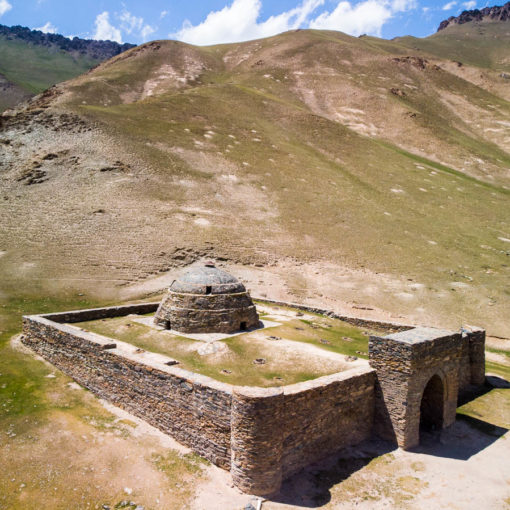 Tash Rabat, an old caravanserai from the 15th century at the Old Silk Road. Well, we had plenty of them while travelling […] 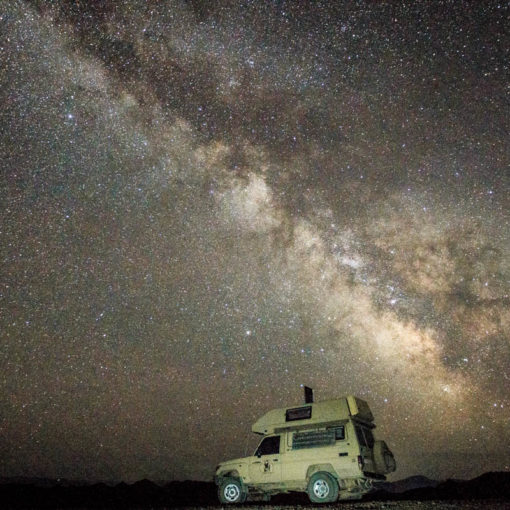 Getting started in Kazakhstan; after an easy and fast border crossing in about thirty minutes, we made our way to the Charyn […]