Originally this blog post was supposed to have a title like “Waterfall way” or so, as we were following the waterfall way for several days, but on the last morning it all changed. Coming back from a morning hike, we spotted a platypus in a river pool that quickly disappeared. But finally it showed up again, and it was nearly unbelievable, there were even two. A little one and the mother, how cute… 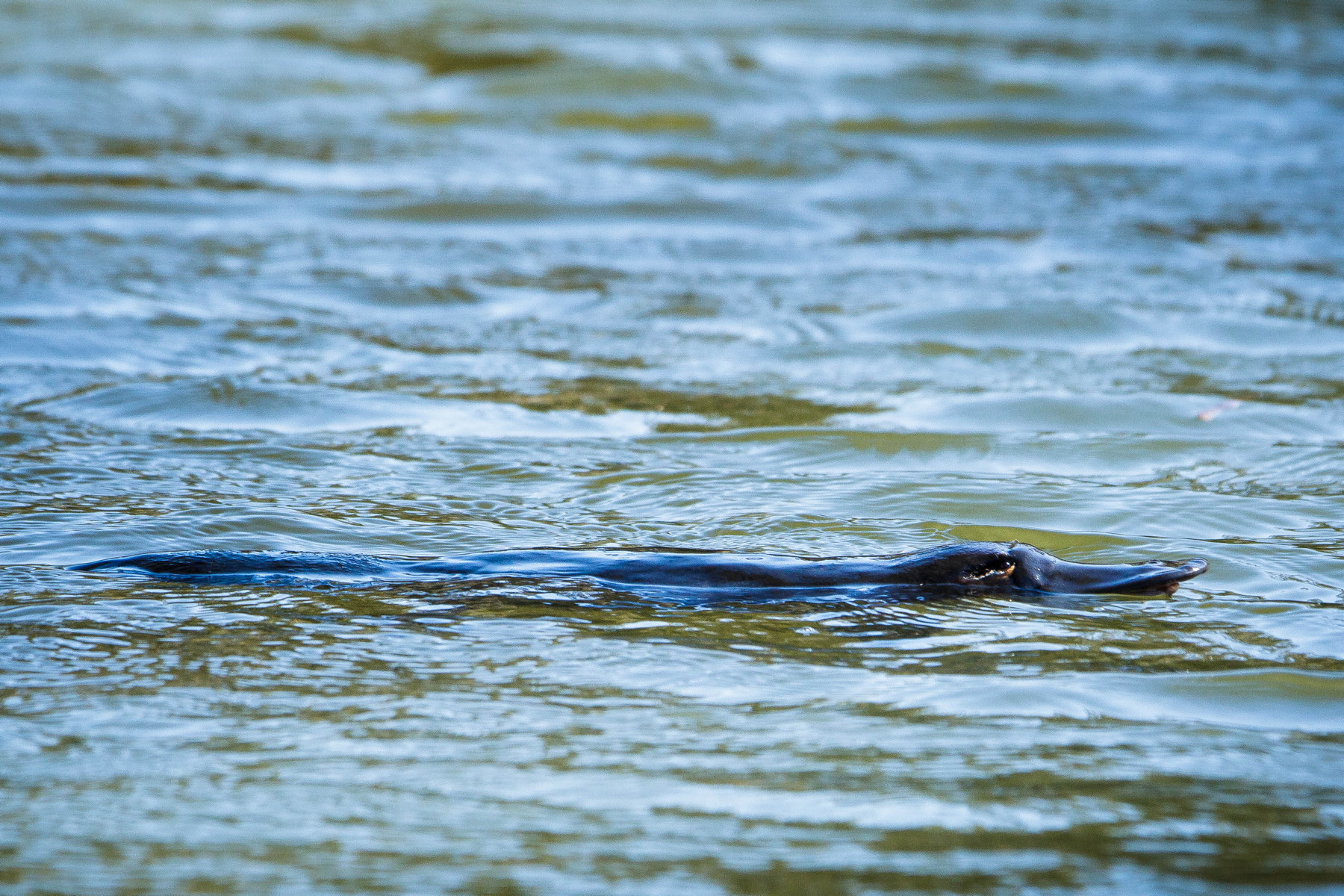 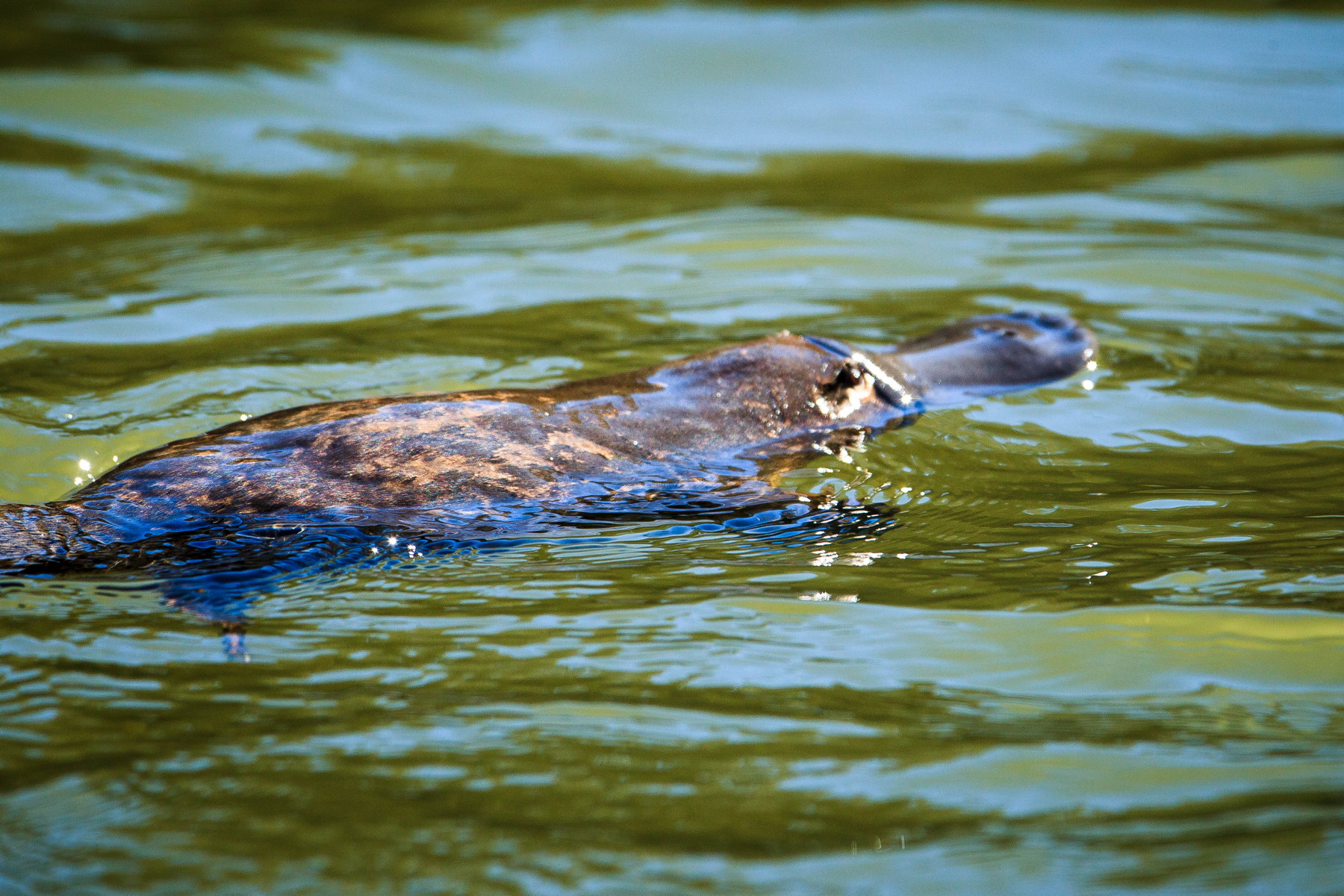 But also otherwise the wildlife was active on this morning; some kangaroos were using the first warm morning sun for a little fight. 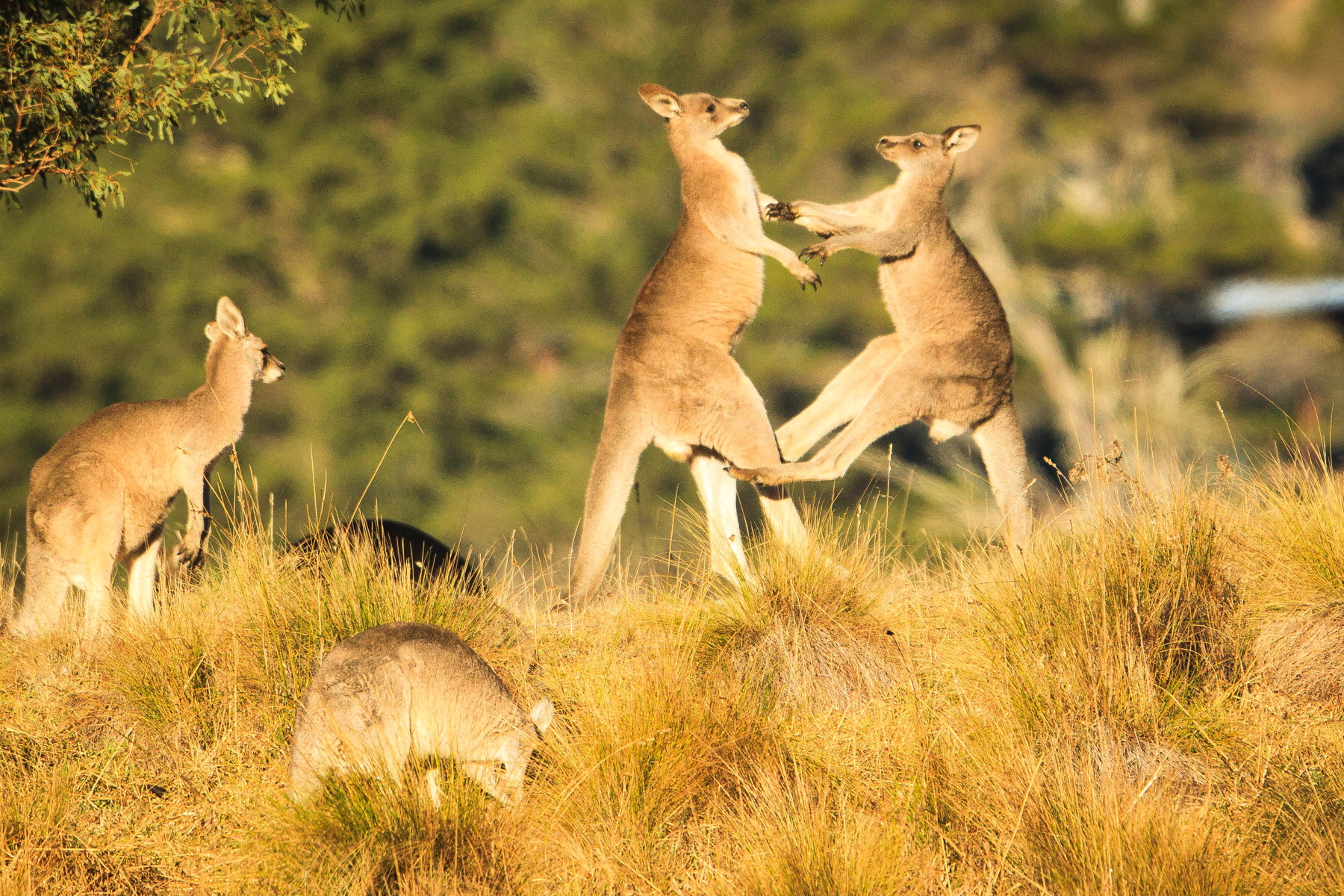 So really a nice morning for wildlife, but the waterfalls on this so-called way were also nice and impressive. Unfortunately we had not always the best light but not much you can do about, besides coming back when the light is better. Well also not always possible, so you need to accepted and take it as is. 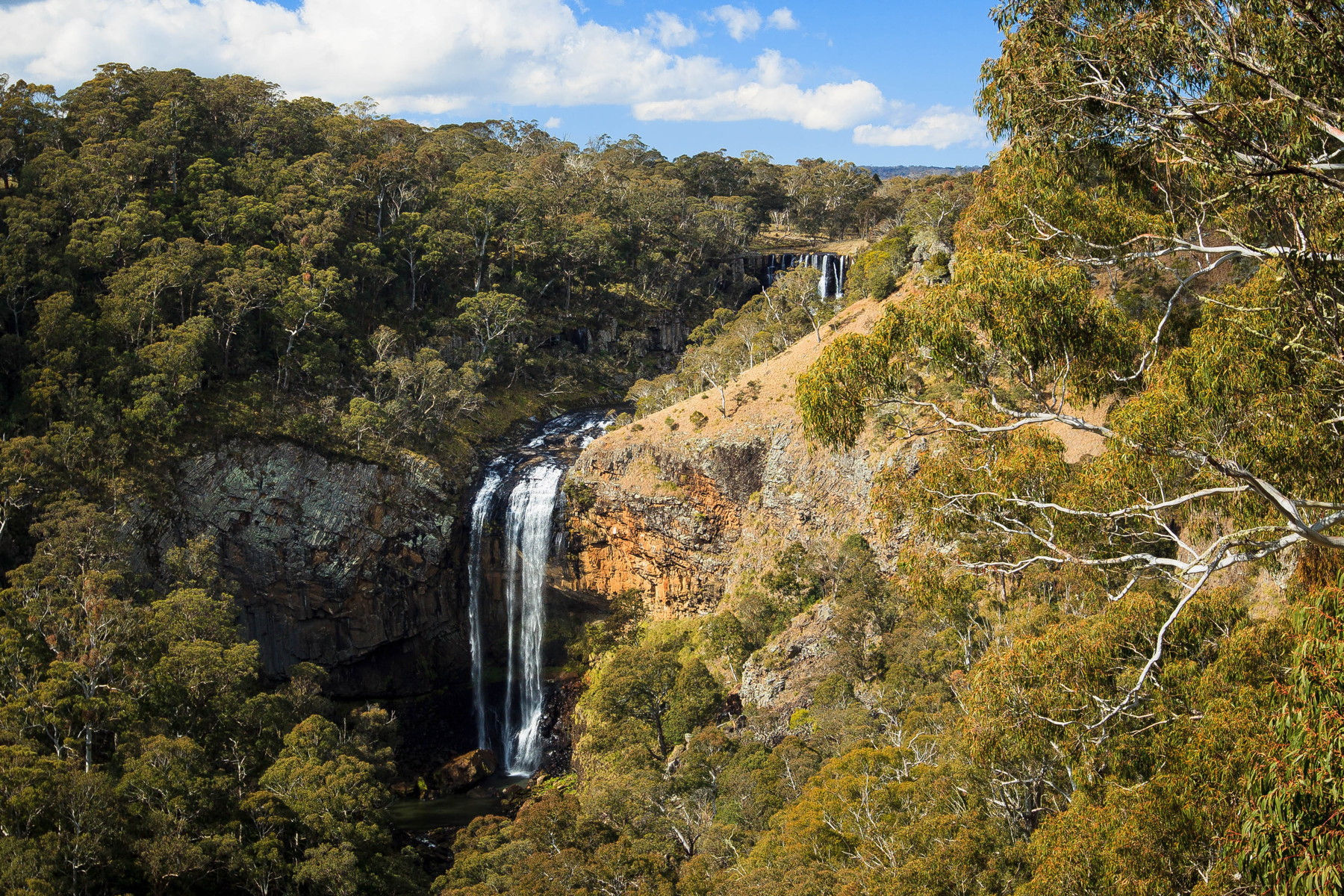 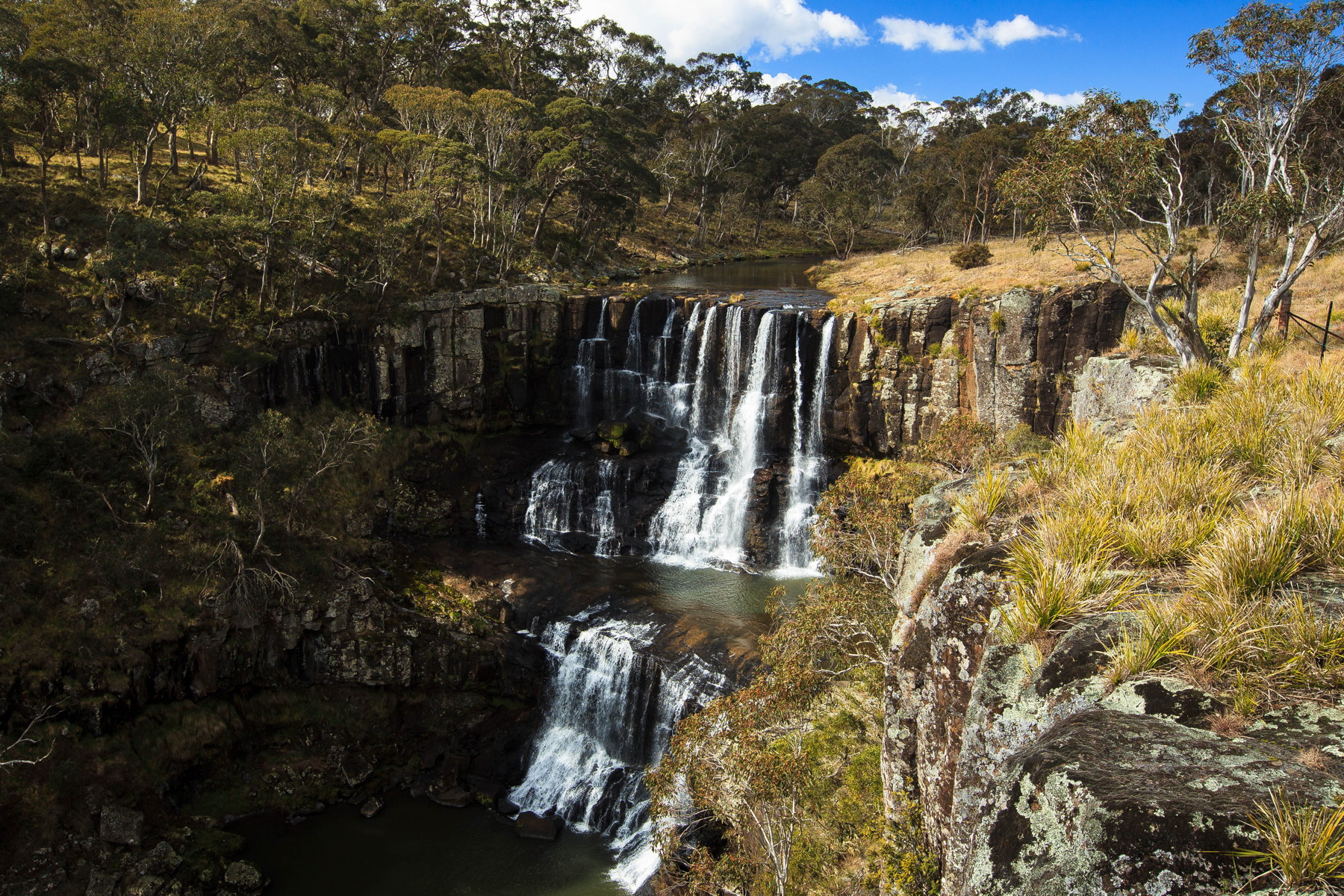 Also the gorges are impressive in this region of Australia. Unfortunately they have no hiking trails to the floor of the gorges. No idea why, but would have been great hikes, we believe. So we only had the look from the top, still impressive. 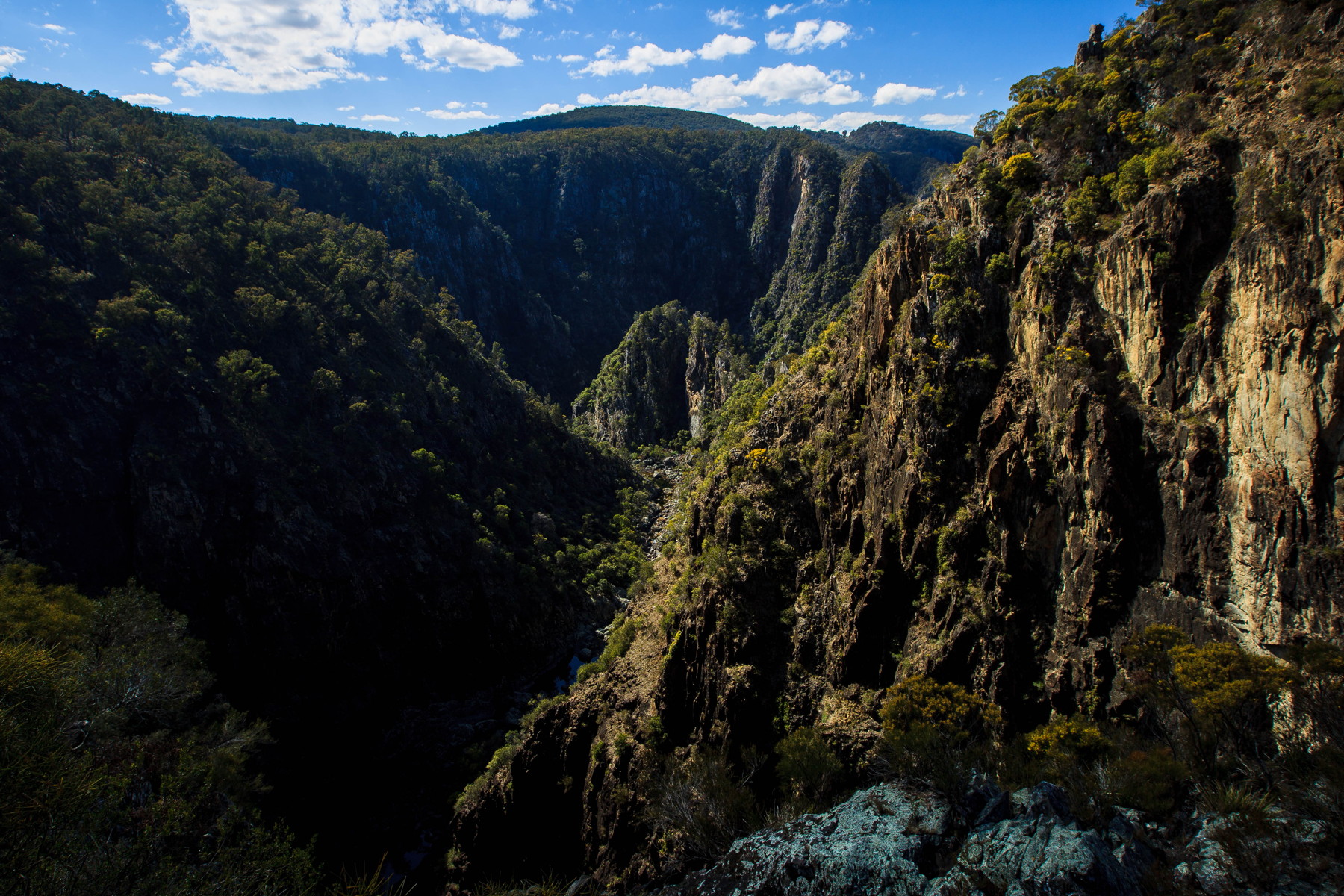 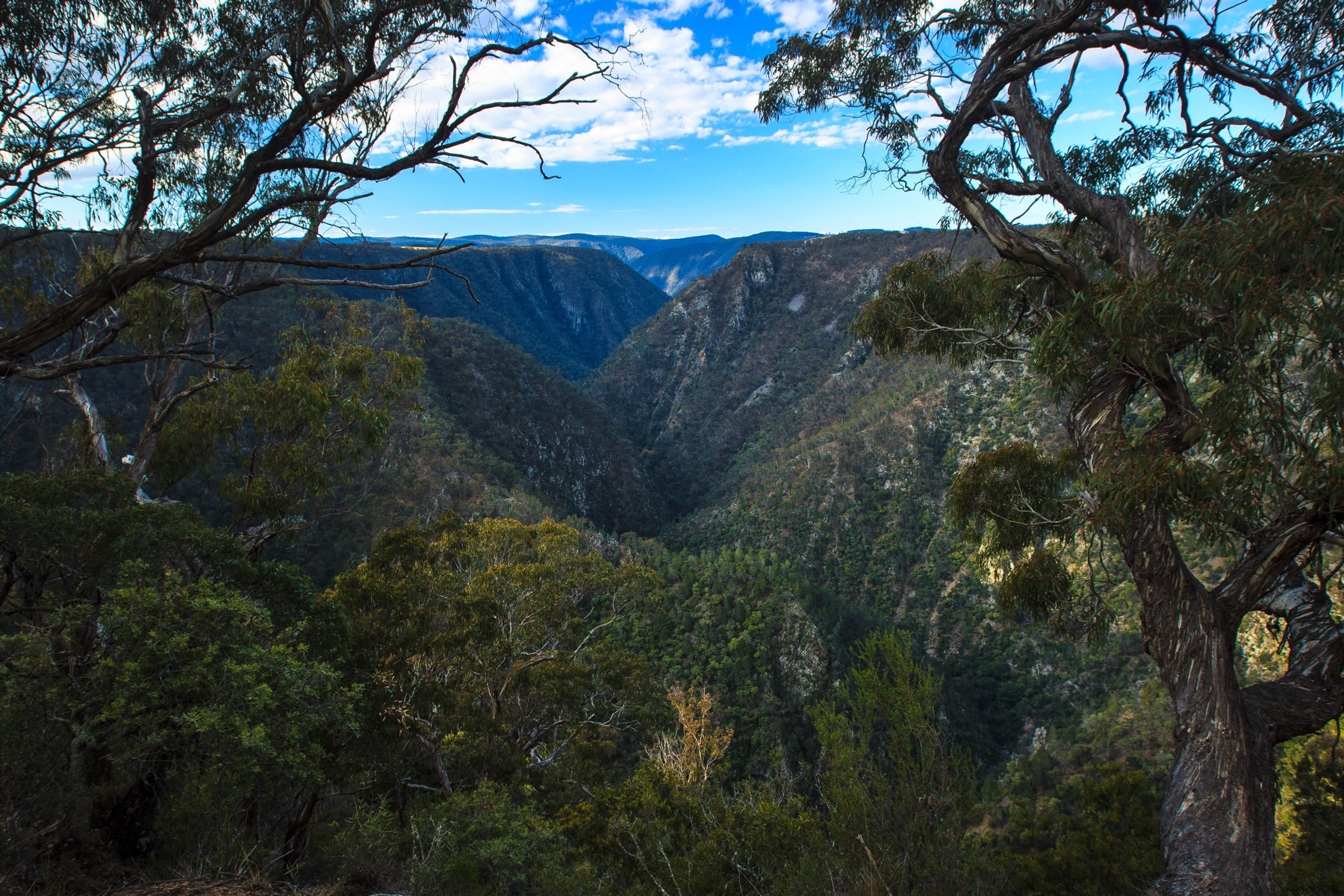 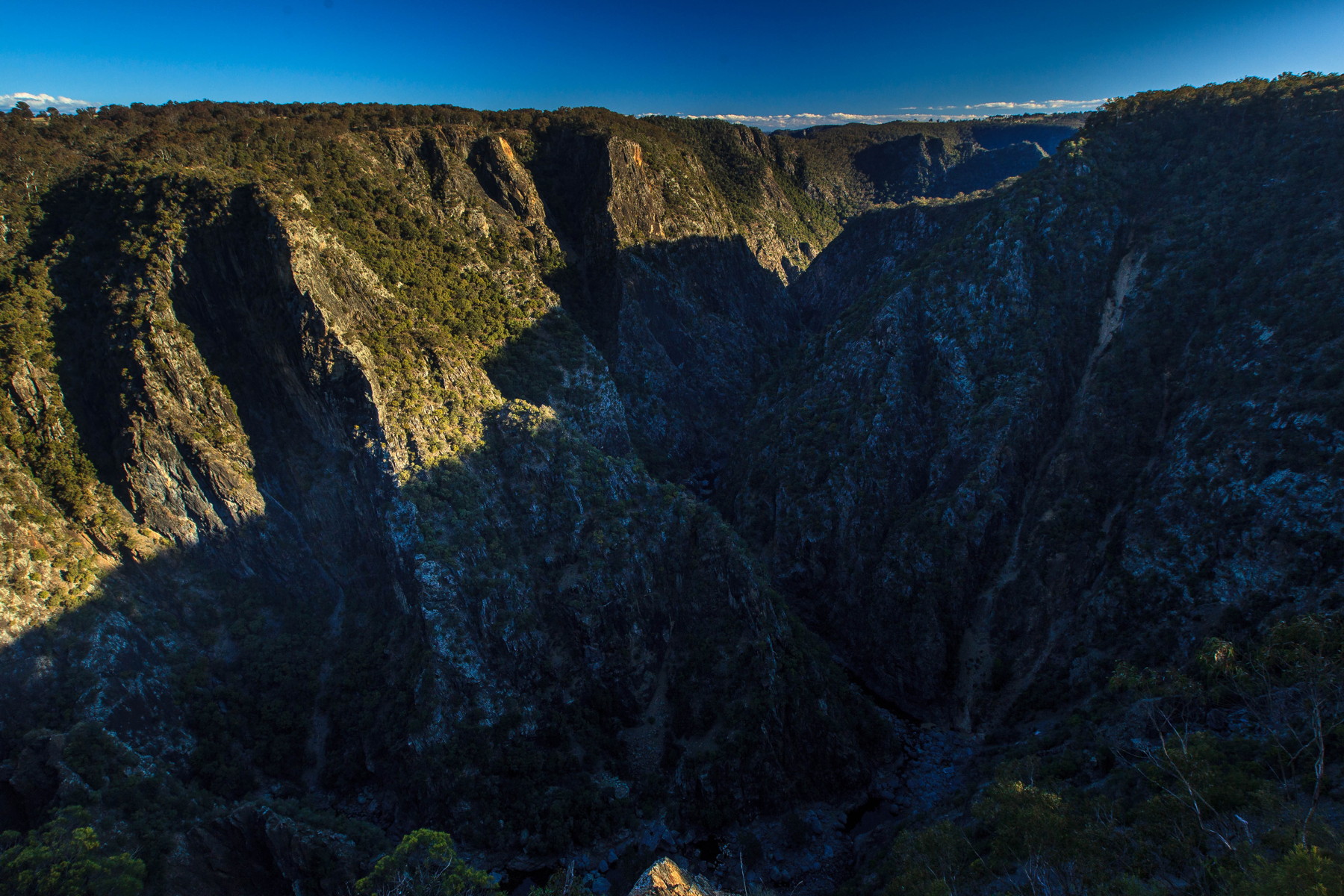 And this wallaby was just hanging around one evening. It was so lazy it allowed us to take our pictures and moved on slowly afterwards. Well maybe it was also just cold, who knows… 🙂 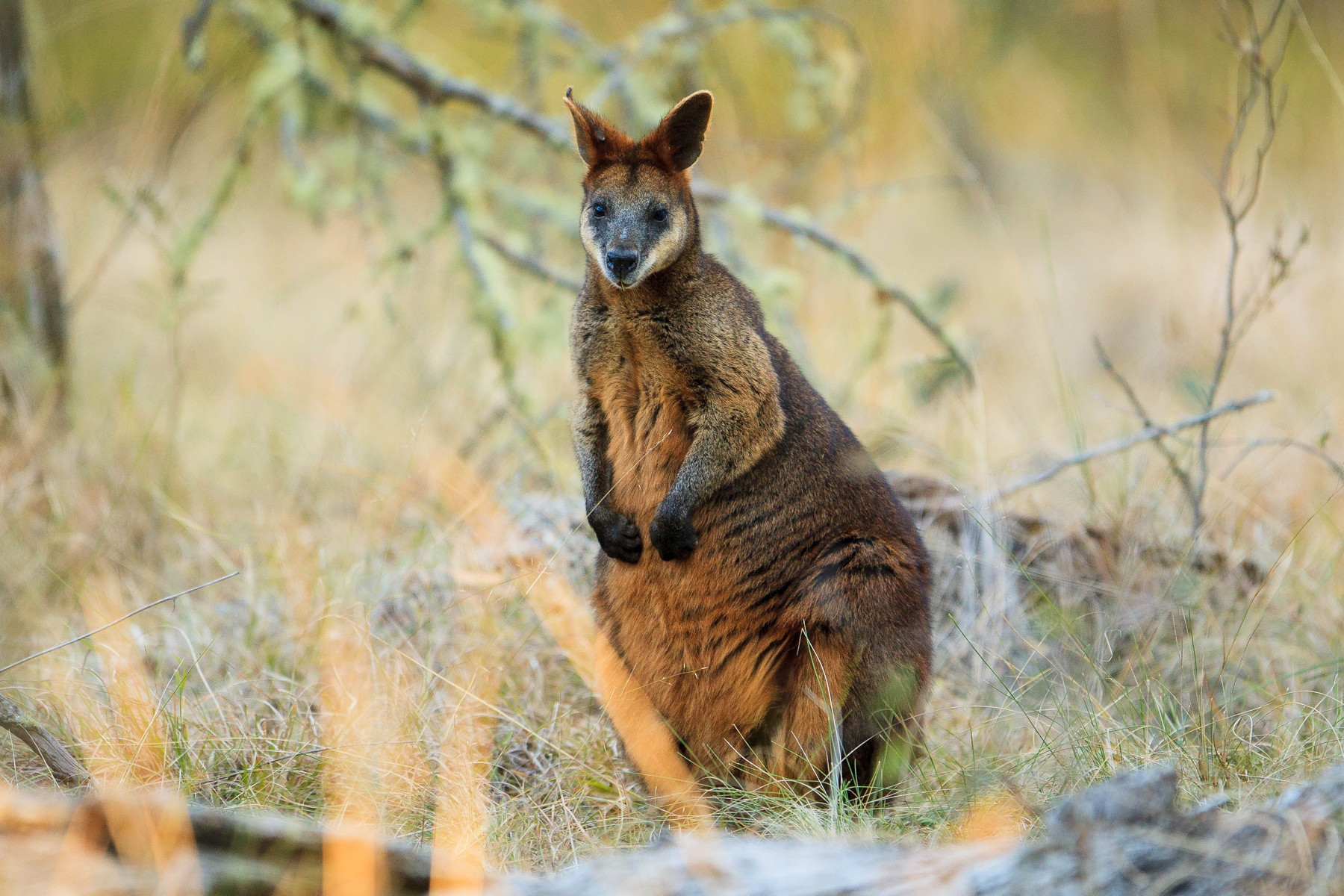 Cold it really is out here. In-between we had some spring, but there are no traces anymore. Even the dishwashing water has one centimetre of ice on top after the night. In that sense, looking forward for the spring to come back again. 🙂 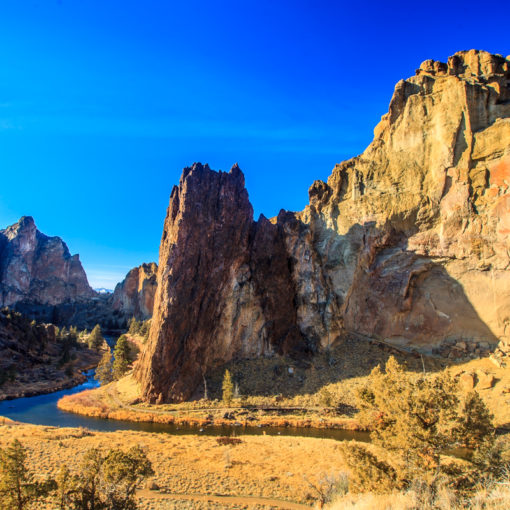 Smith Rock State Park, not originally on our list at all, but we found some beautiful photos on Instagram, so we decided […] 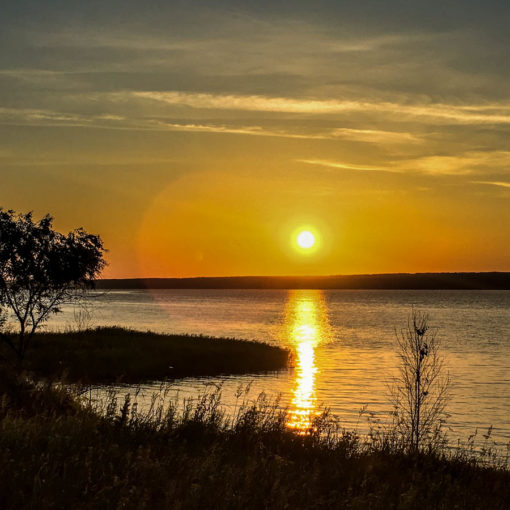 Novosibirsk, honestly we did not know much, if even anything about this city. However the name is to some extend famous, so […] 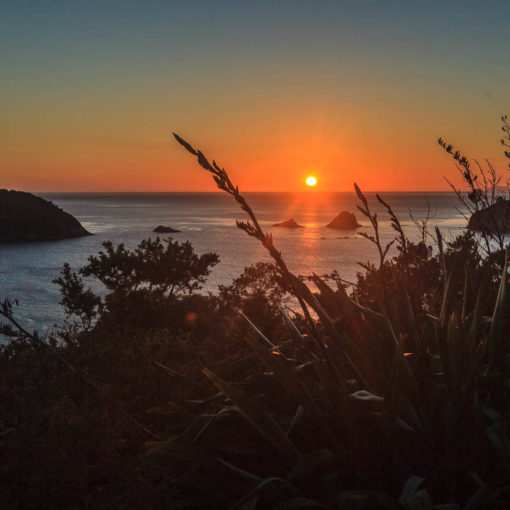 After our tour to White Island we were a bit without a plan, mainly for the reason that you must expect delays […] 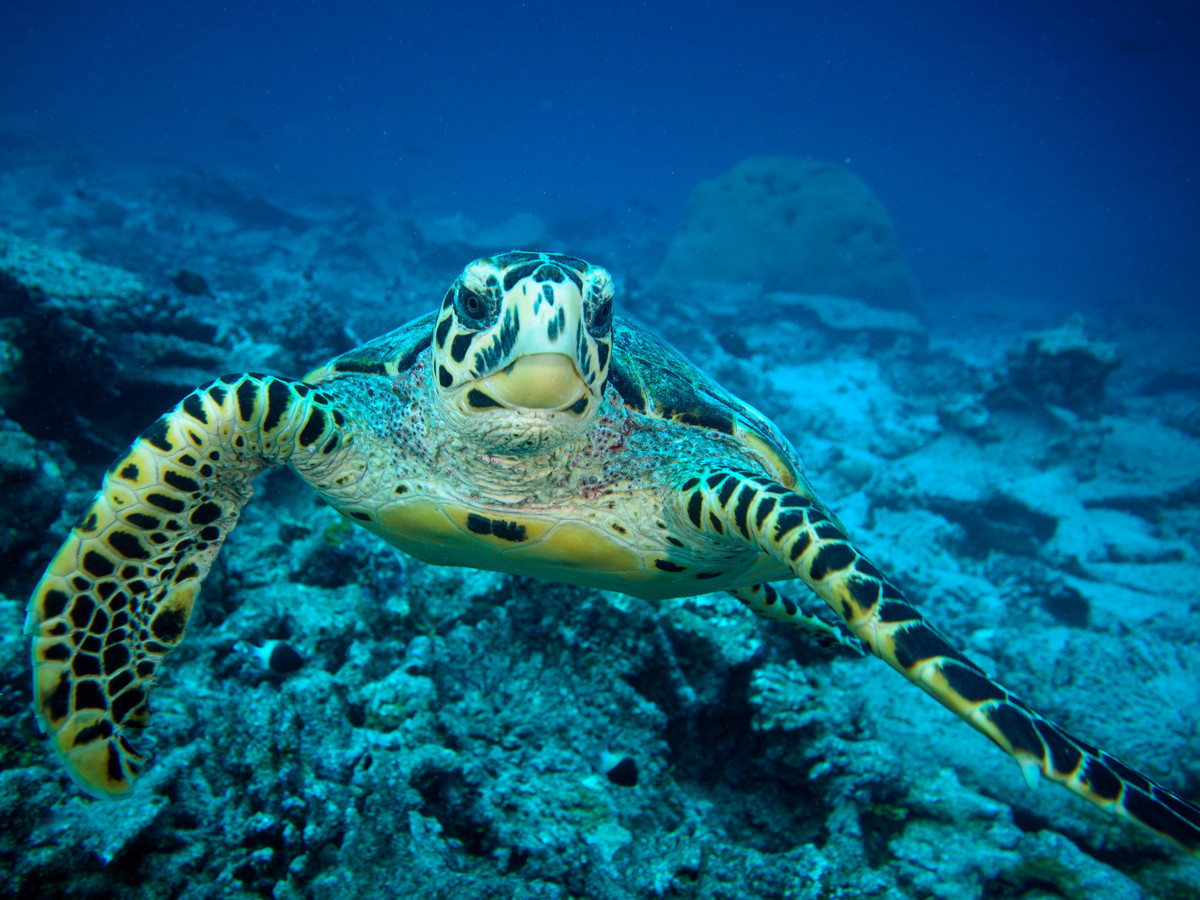 As this whole trip has been something we never did before, we also thought it would be a good idea to have […]