After a long journey of nearly 30.000 kilometres through Australia we are now finally in New South Wales and getting closer and closer to Sydney. So to say being on the last mile now. We saw a lot of things, were at amazing places and now the landscape changes once again.

Partly it looks nearly like being in Central Europe, but we are still on the other side of the world. Nothing really spectacular, but beautiful places, nice national parks and amazing walks. New South Wales is really nice and once again different than we expected it to be. But the same as in Queensland applies also here, if you leave the coast, it gets really remote quickly. 🙂 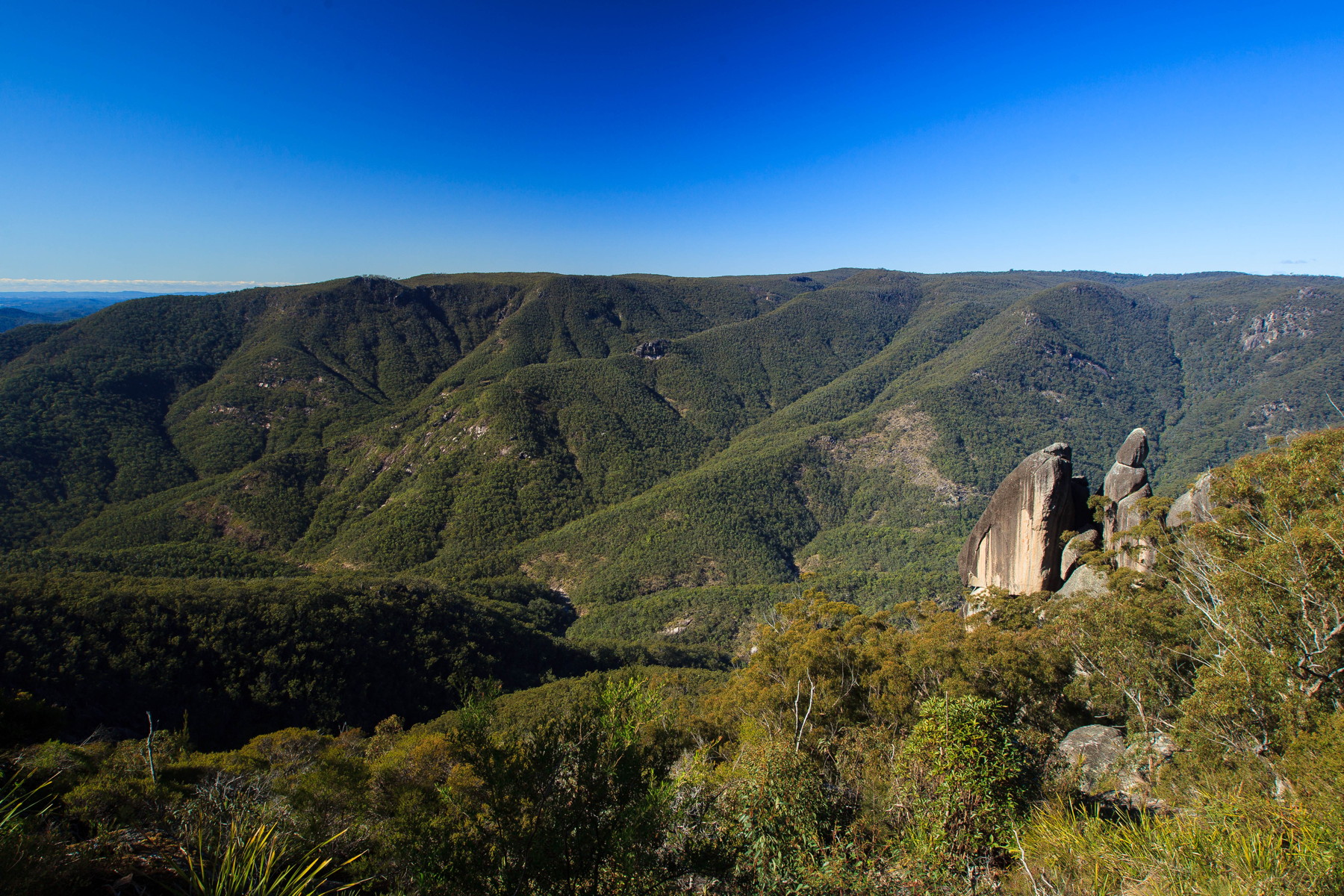 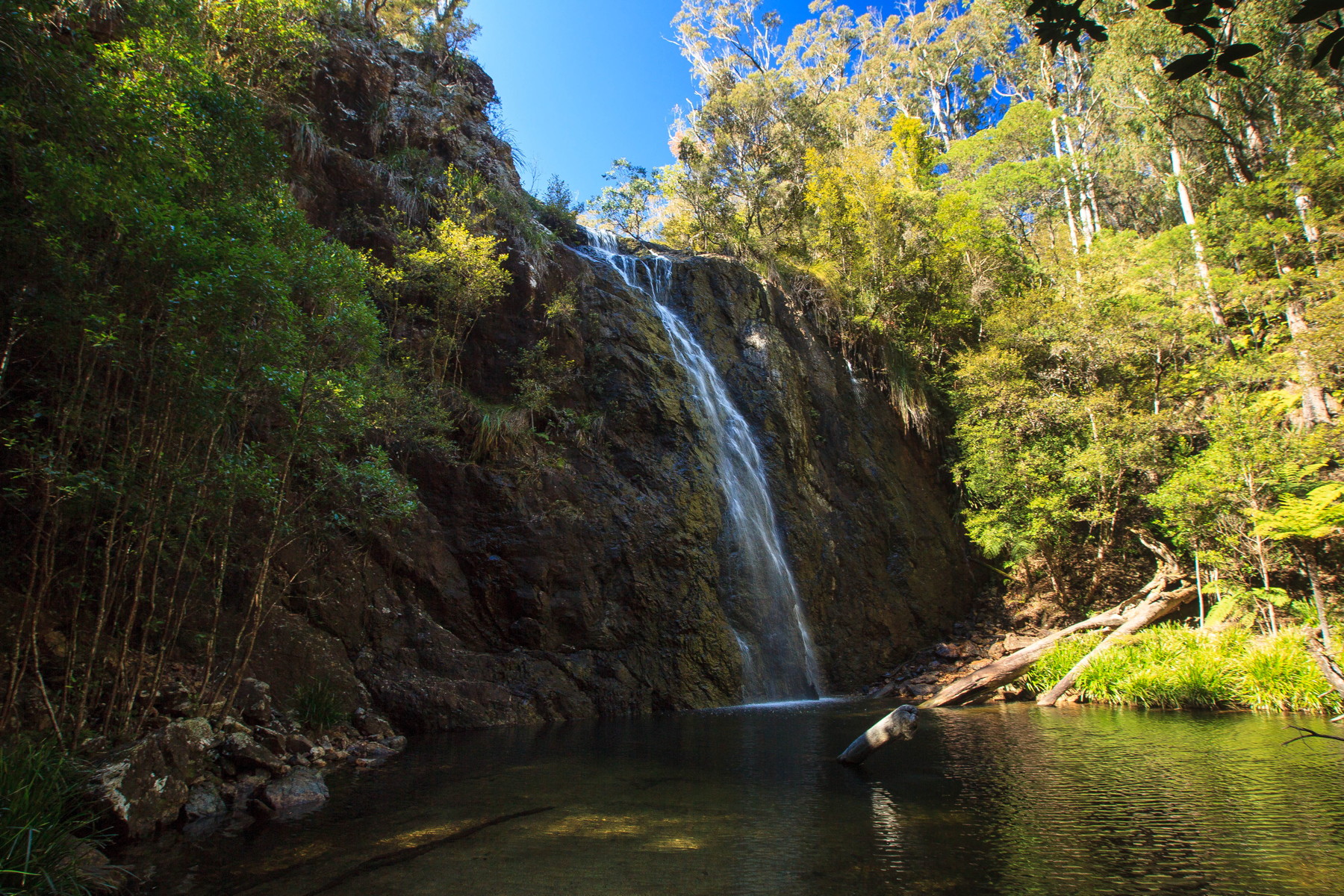 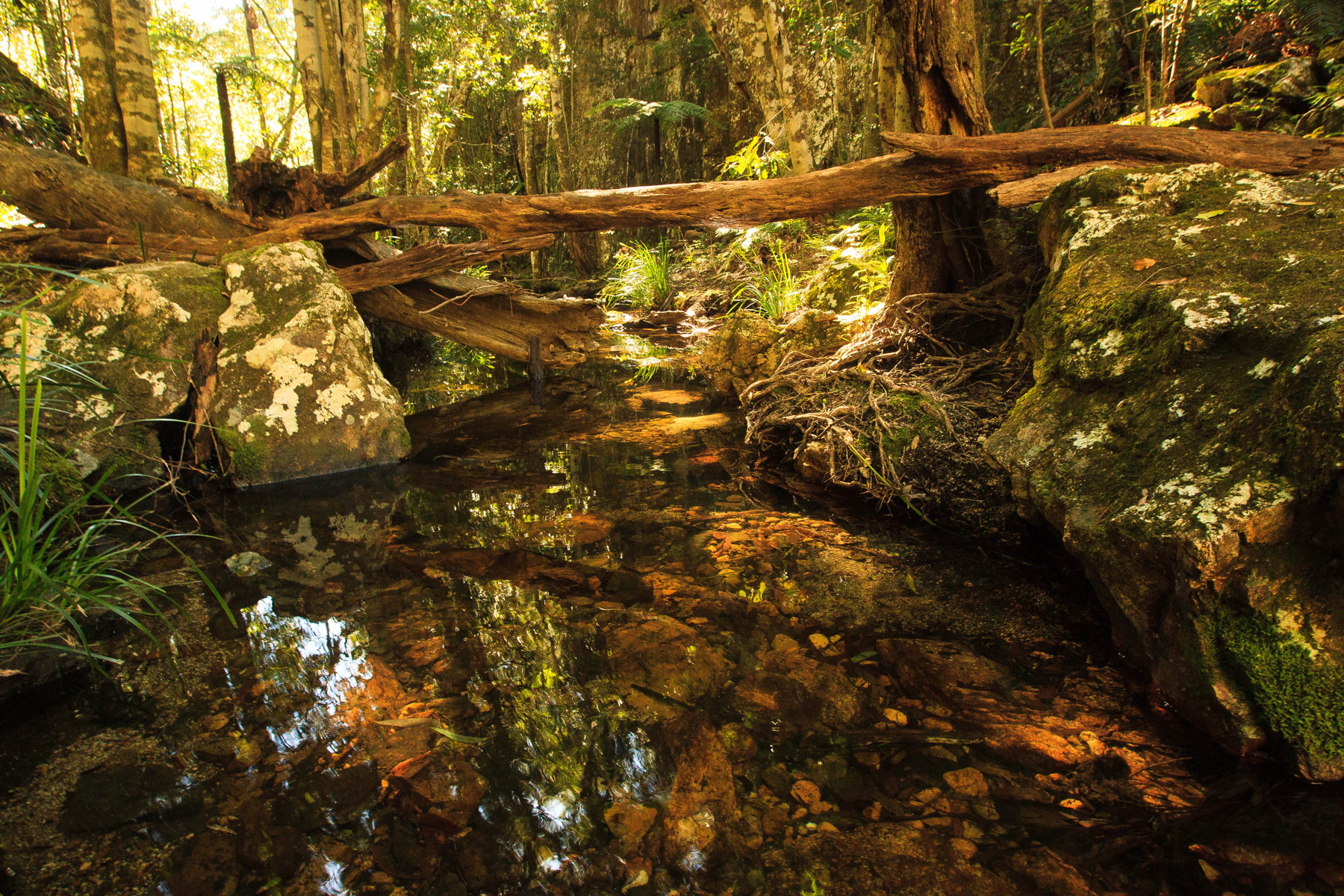 We had now several nights once again completely alone for us in the forest. One of the reasons might be that it is still freezing cold in the mountains; even in the mornings a warm fire is needed to get ready to go again. 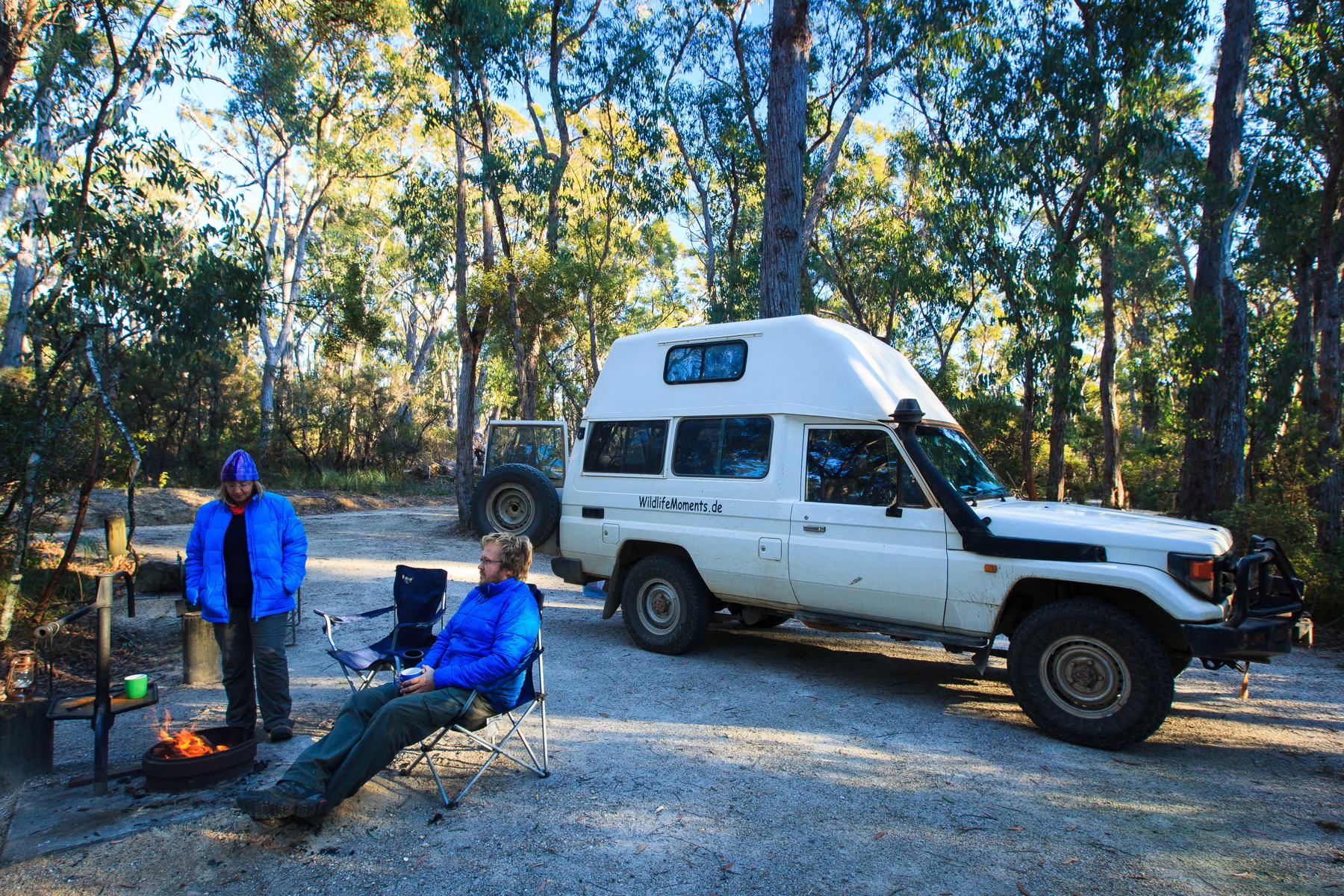 But not only the camps in the forest are something we have for us alone, also the roads are empty. Sometimes you cannot drive fast, but the landscape is anyhow worth to take it easy and have a look around. 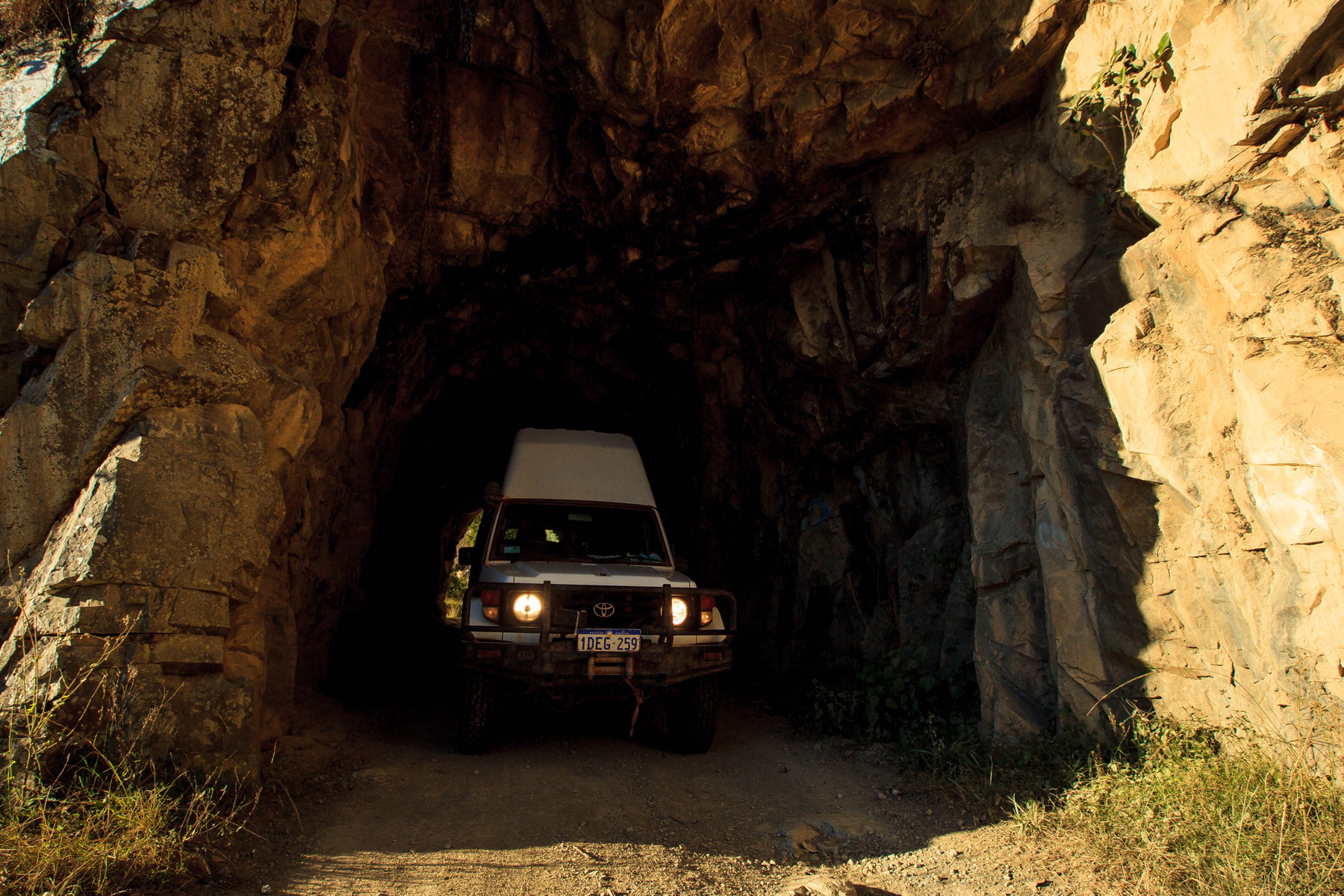 Following those tracks winding up and down the mountains, we reached the Guy Fawkes River NP. Not the warmest place, being on 1.200 metres, but beautiful. 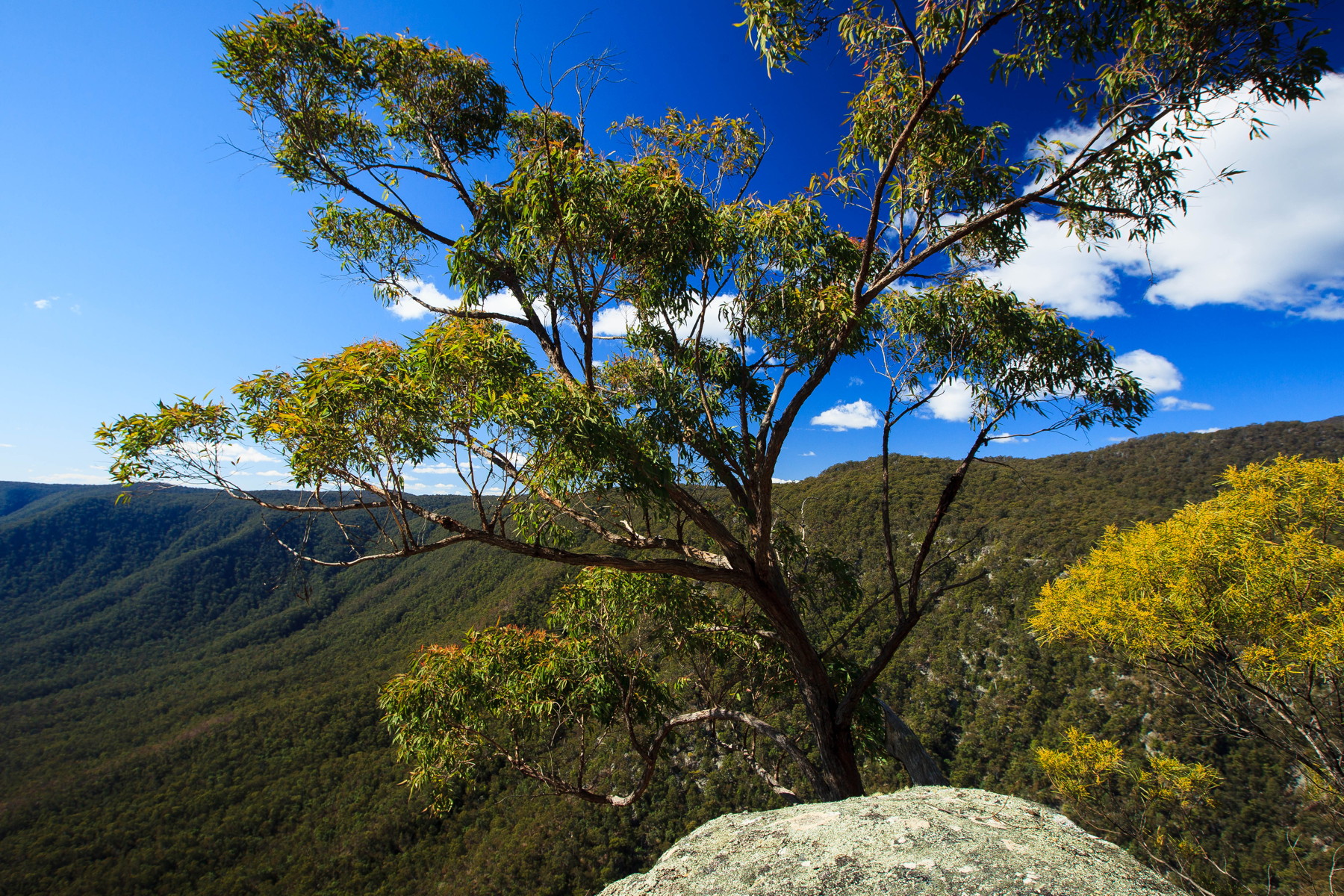 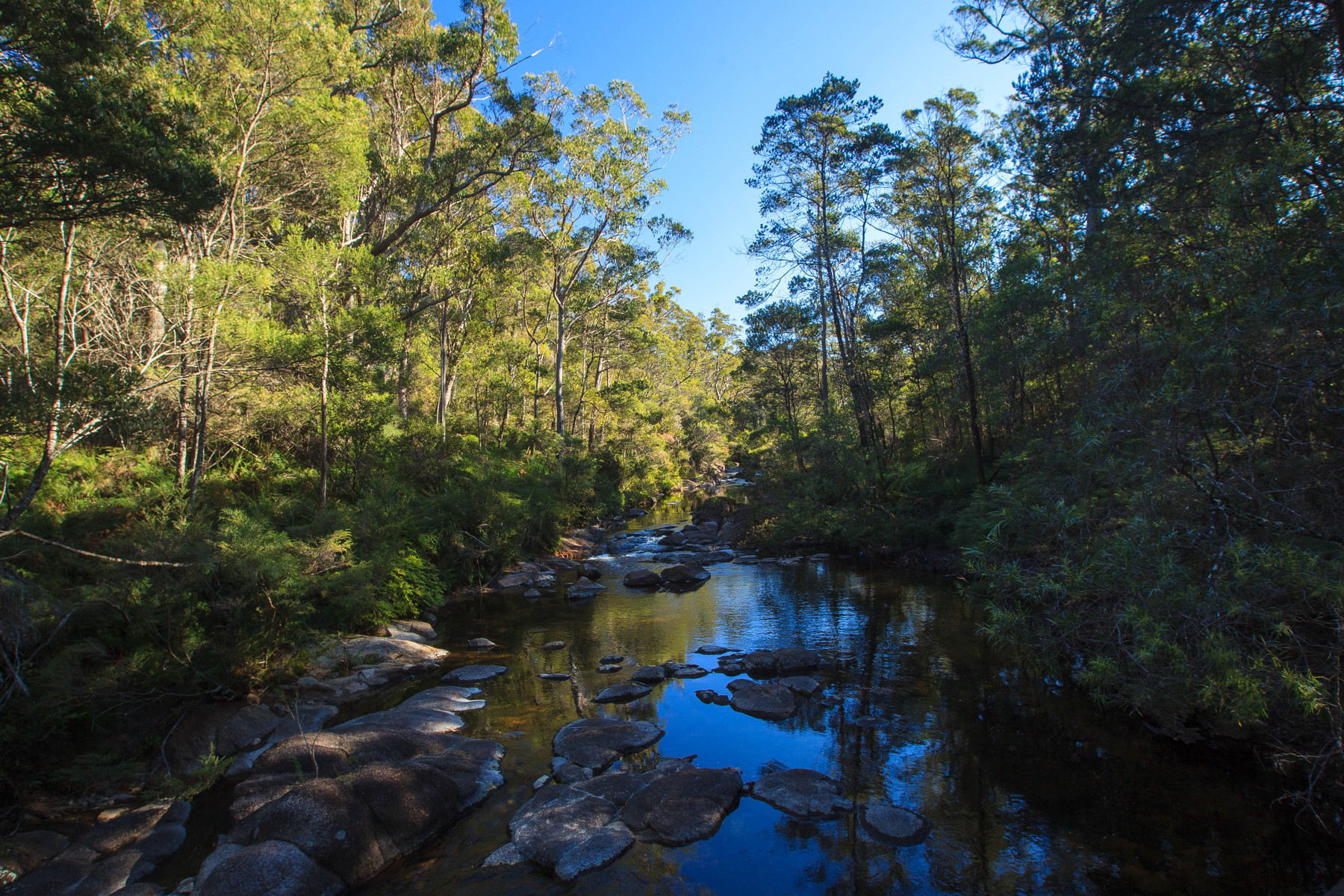 Advantage of the altitude and the cold nights is the night sky. Once again absolutely amazing, sitting at the campfire with a glass of Bundy rum and have a look into the sky. 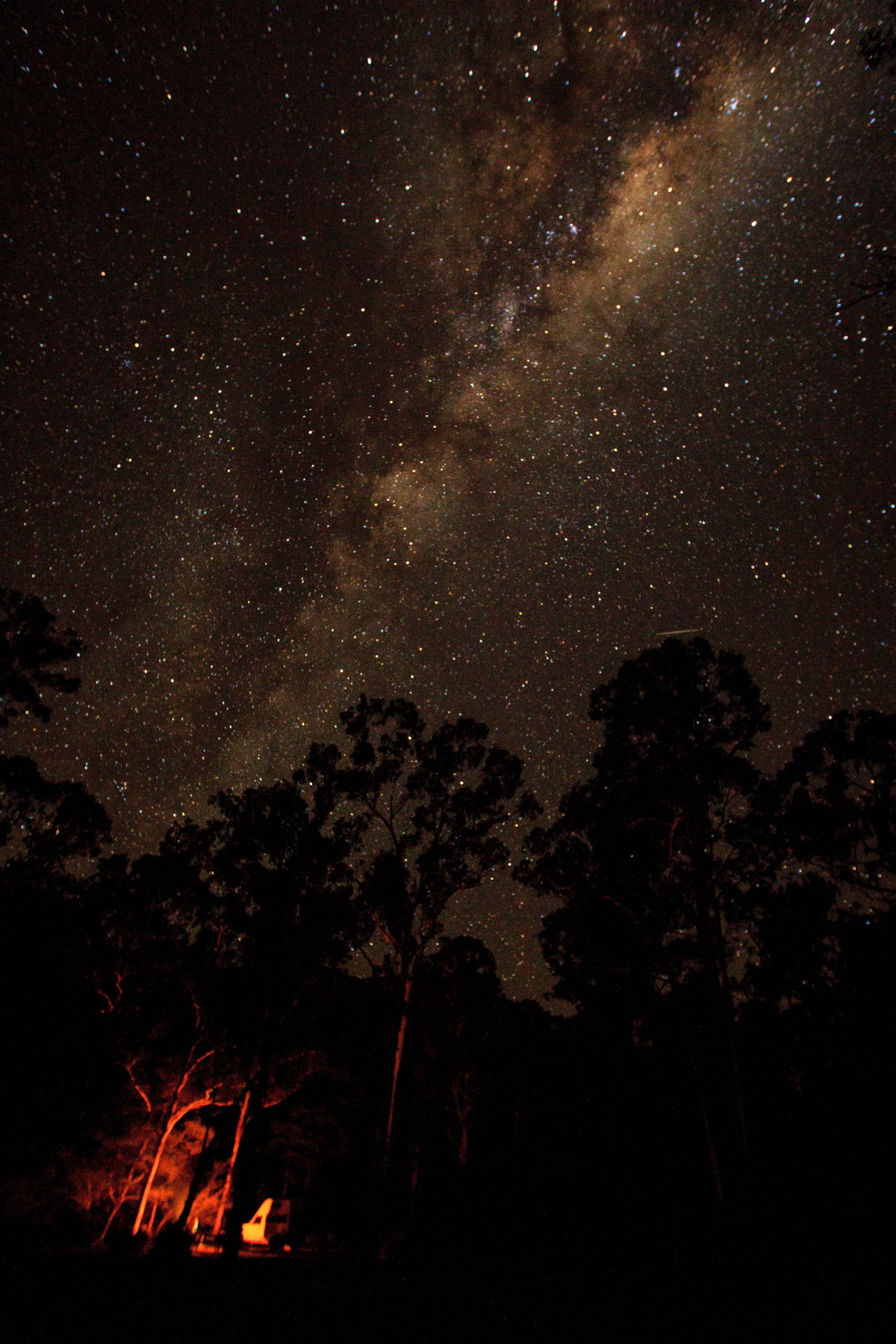 At the Guy Fawkes River NP we had the opportunity to spot a couple of the rare Glossy Black Cockatoos. They once again confirmed one of the rules in wildlife photography: It takes time! 😉 The two photos took us more than one hour to get them, even they are not the absolutely best ones, but the best we got of these two guys. 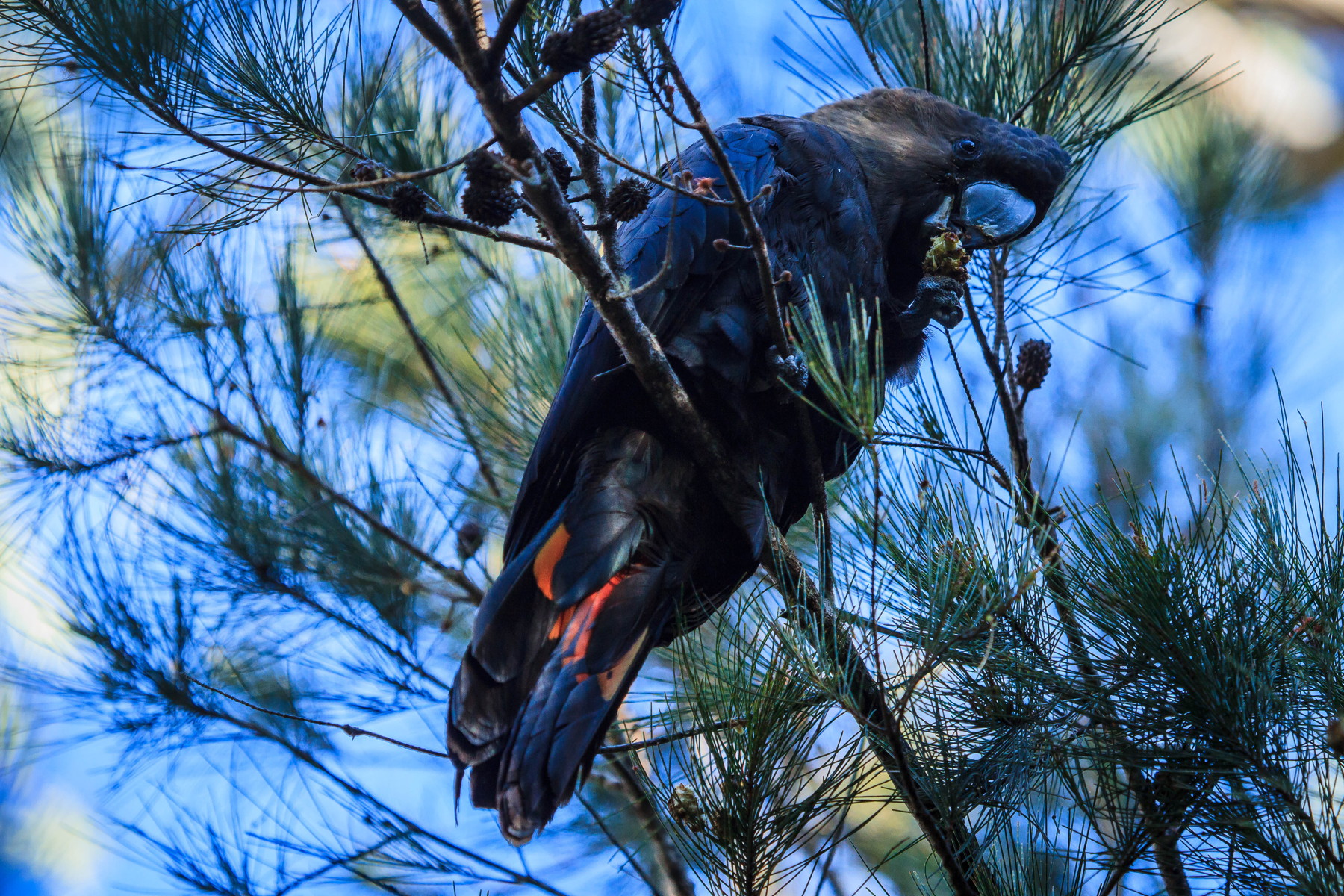 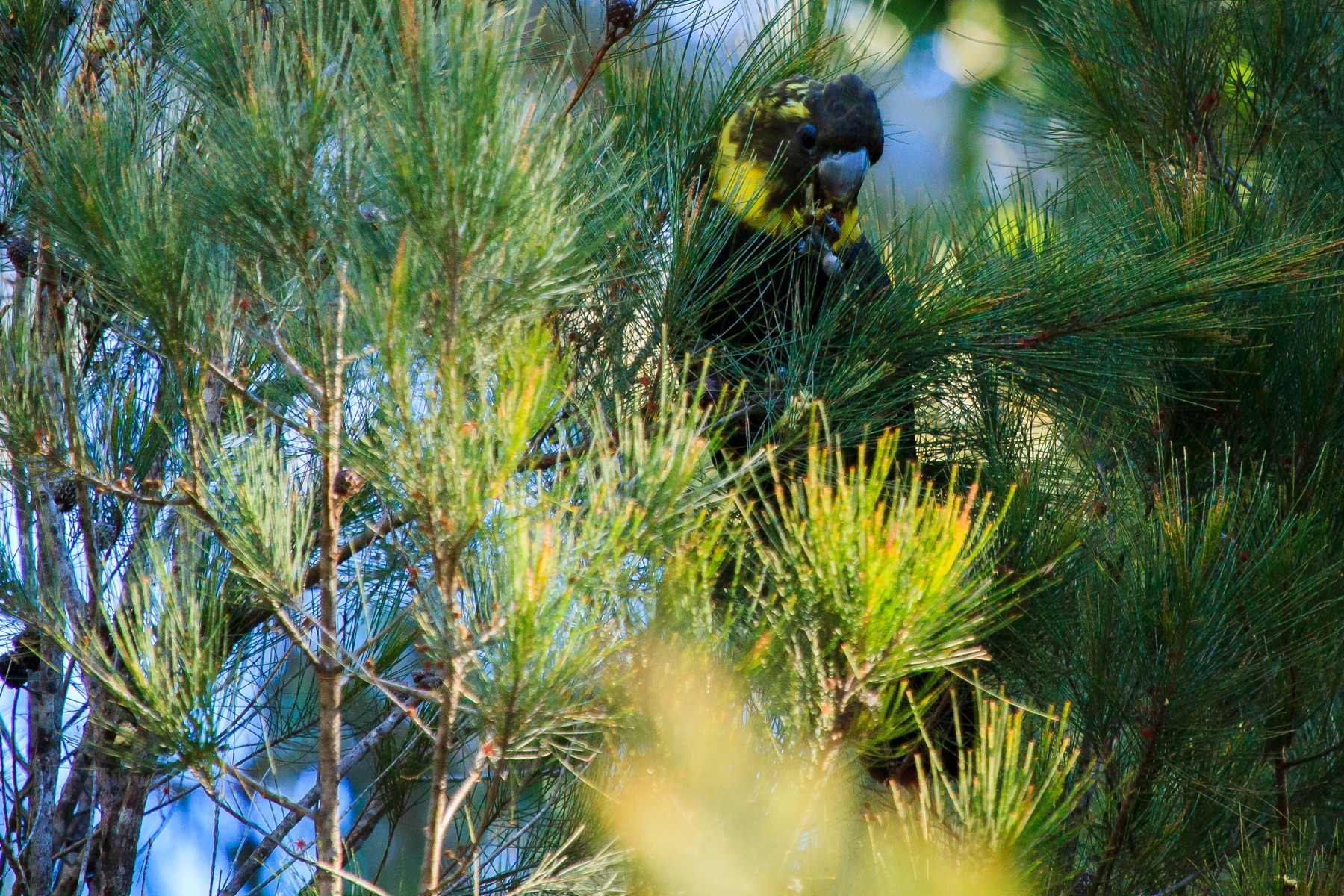 The Albert’s Lyrebird instead made it much easier, he was just not willing to walk into the sun, but otherwise not too difficult. 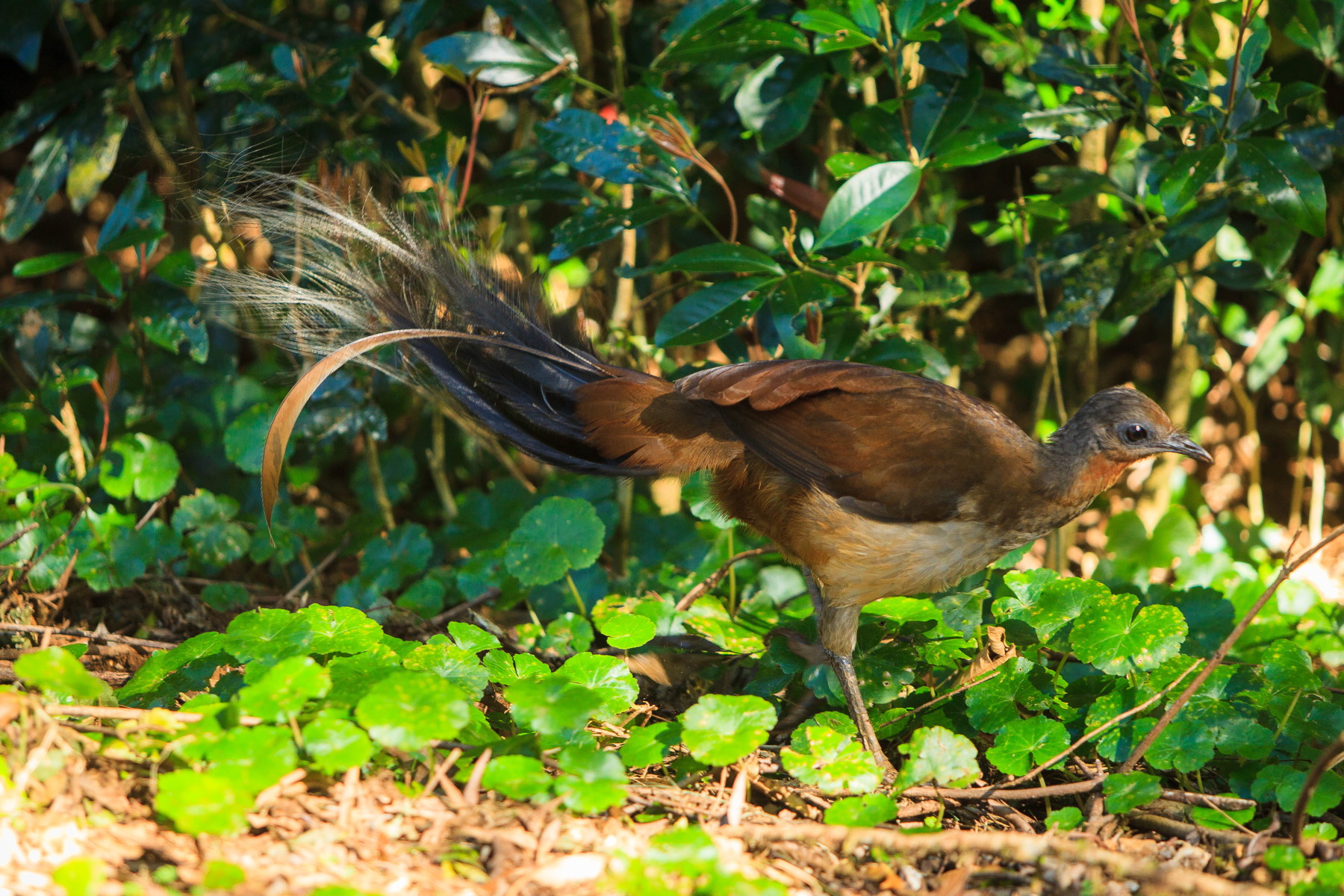 From here we are now continuing our journey towards Sydney, hoping from national park to national park and looking forward to find some more beautiful spots in New South Wales. 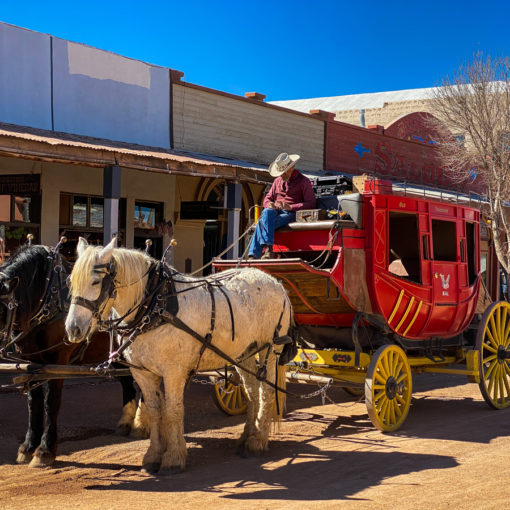 That is at least the idea or the plan for the next couple of days. In fact it took us much longer […] 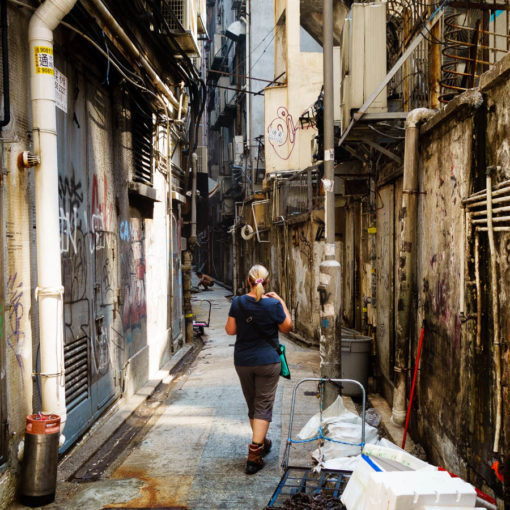 You remember this one from the last blog post? Hong Kong, bright and shiny as it is described in travel guides and […] 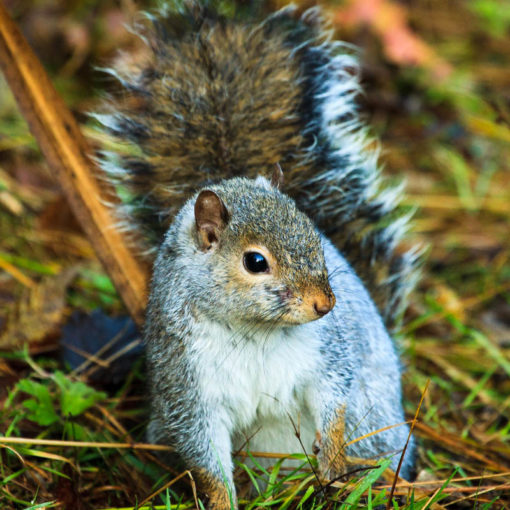 Enough of city life in Vancouver? Well, there is so much more you can do in and especially around the city if […] 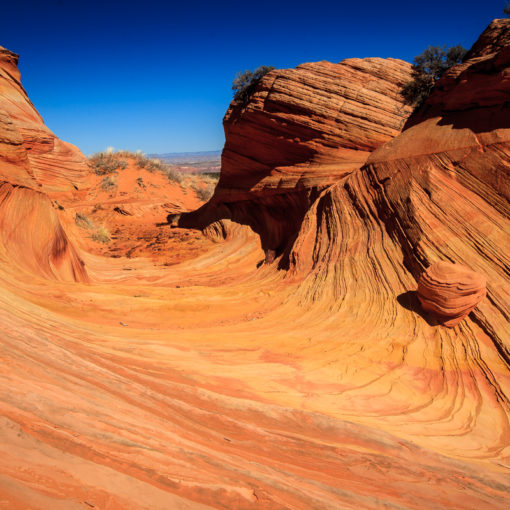 You can guess it maybe already when reading Coyote Buttes South, we did not manage to get a permit for “The Wave”. […]