After our short stop in Utah; no worries, we are coming back, it was time for us to head to the Grand Canyon.

Bit of a detour for us, but finally we made it to the Grand Canyon. Honestly not to bad at all, not many people and the canyon of course, but somehow we did not get aligned with each other. Of course the canyon is huge, maybe even to huge, as it is extremely difficult to catch the size. On the other hand we have seen amazing canyons before, and for us the Grand Canyon does not make it to the top of the list.

When you are there, of course, why not having a look, but when it means a longer detour… Maybe worth to skip it as there are so many more great places to see.

After leaving the Grand Canyon we spent the night ones again in a National Forest.

What a great concept of public land that can be used (under some rules) by everybody, is it for camping, like in our case, or hunting, or…

Anyway, time for some culture, visiting the Wupatki National Monument and checking out the famous Native American Pueblos. Something we have not seen before. Build around the same time than our castles in Germany, partly even a bit earlier.

After some culture, time to head out into the next national park on our list.

Rather a small national park, but especially in the Southern area you will find so many petrified wood. Hard to imagine that ages ago in this area a tropical rain forest existed. Well it was when the dinosaurs still roamed around and Arizona was roughly at the same place on the globe as Costa Rica today; so really long ago. 😉

Really an interesting place, but now its time for us to move on, Nevada we are coming. At least slowly, couple of more stops in Arizona and then we take a short break for car maintenance in Las Vegas, moving on from there to the Valley of Fire and back to Utah. So a lot more to come soon. 🙂 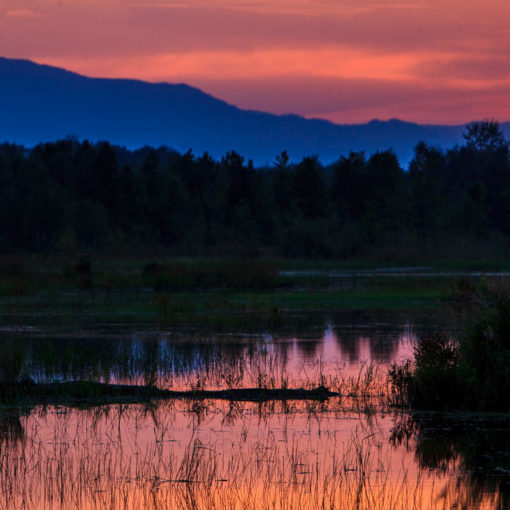 Back in Russia, back in Siberia and now on the way to Lake Baikal. After a bit more than three hours we […] 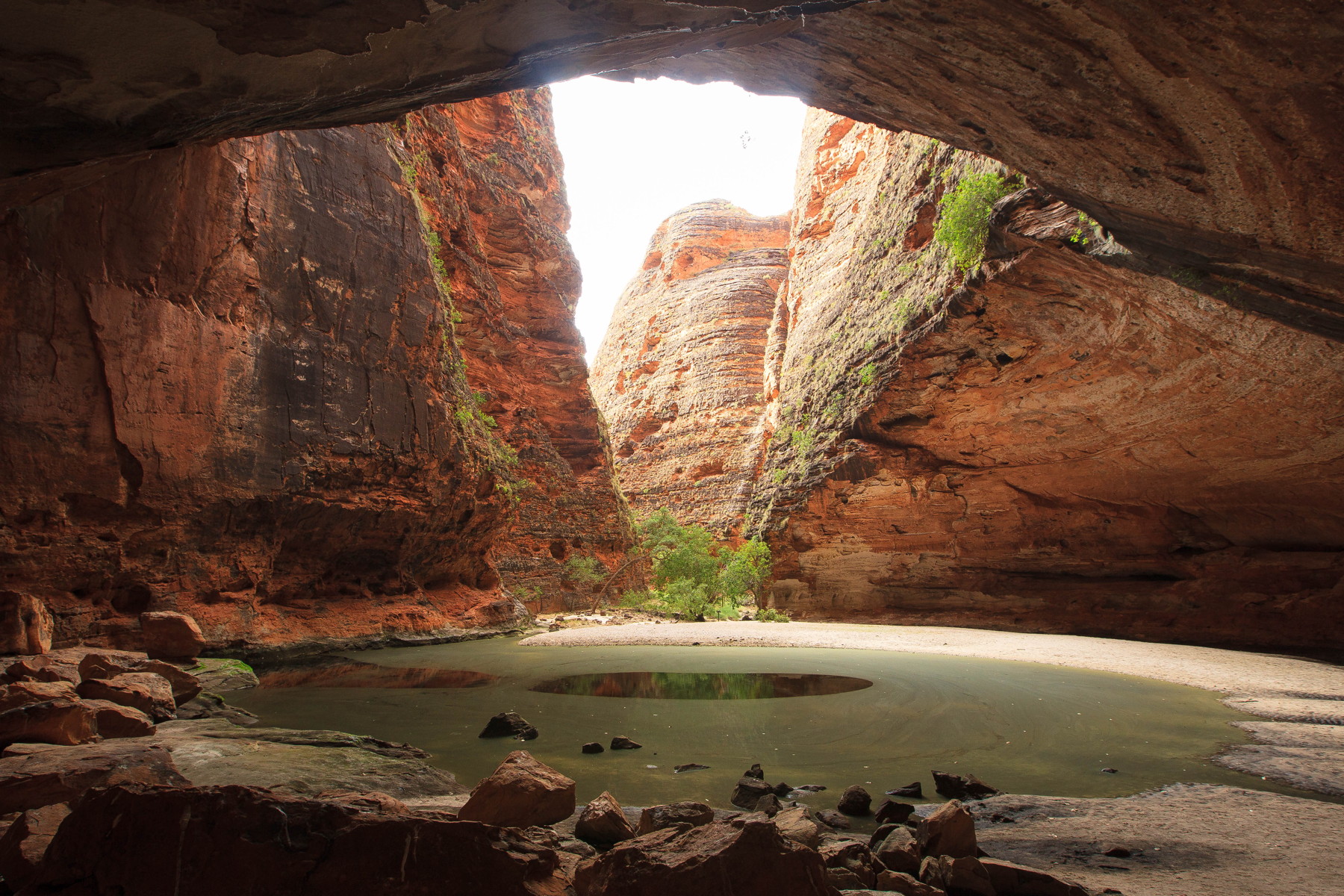 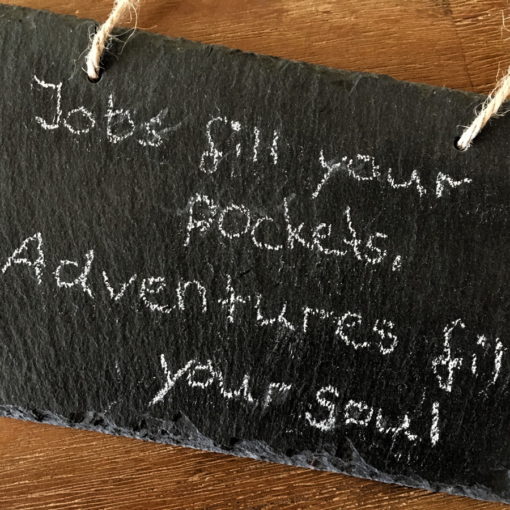 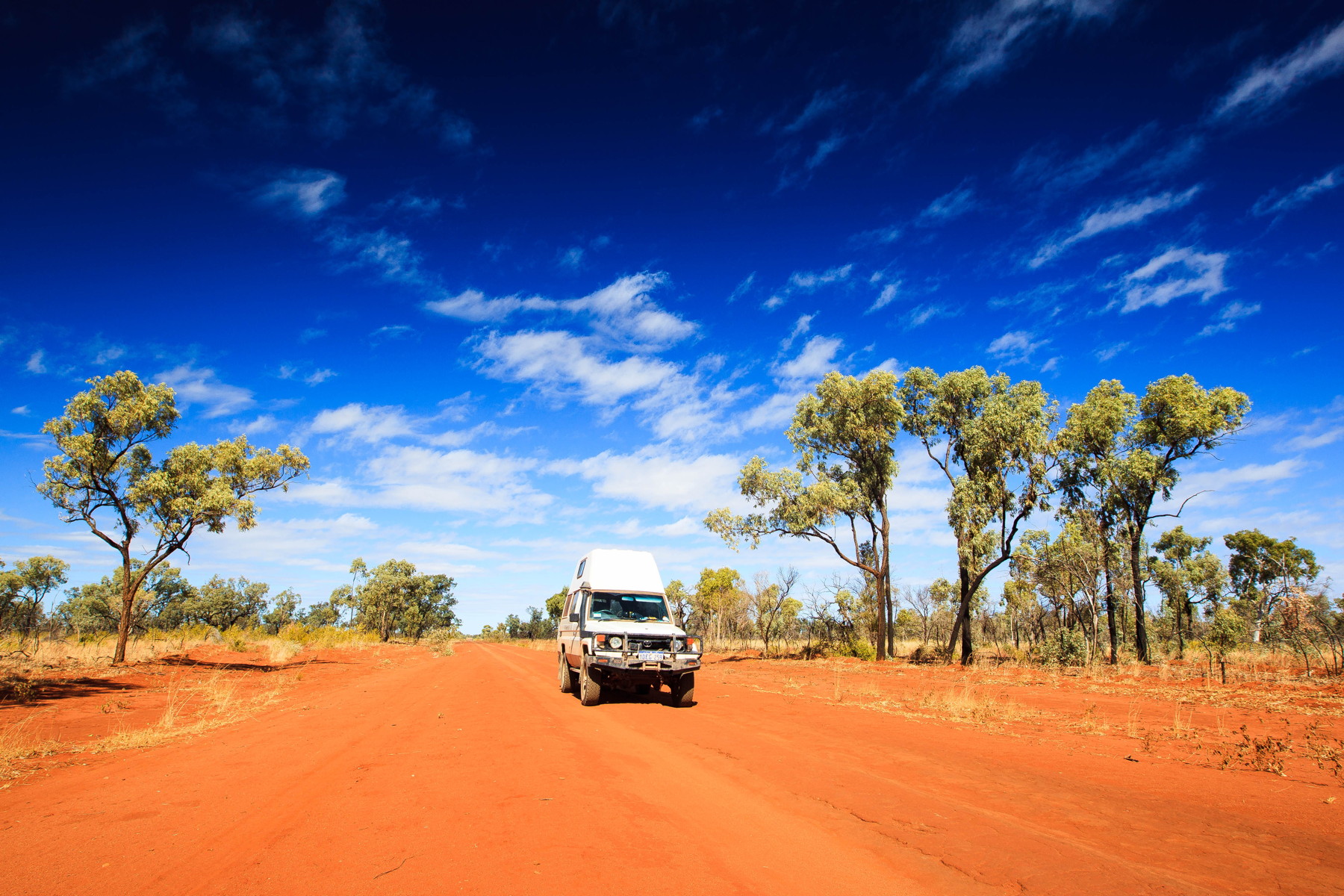