As the last blog post is roughly a week ago, this one will be a bit longer one. We really had a great time so far in Queensland. It is really different compared to the other regions we have seen so far.

But first we had a “little” contrast to our usual bush camps while staying for a night in Karumba. Somehow it felt bad not even having an own boat, as all the other guys had on the campsite. Karumba is famous as a fishing spot; we instead were just after some seafood and had a need for a laundry. 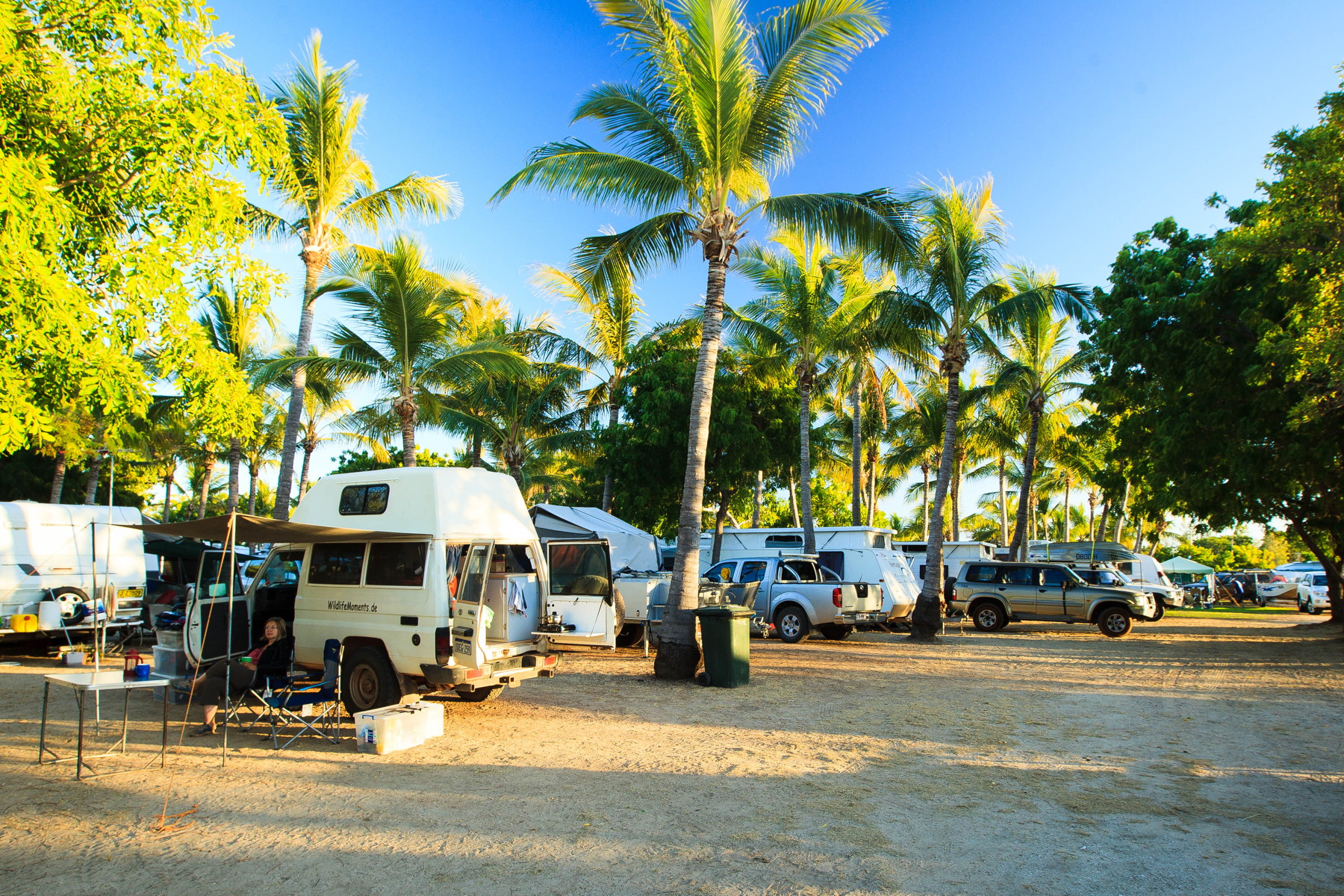 But directly after Karumba it was time for the bush again. Undara is famous for the lava tubes. Ages ago a volcano erupted the longest lava stream in history and left beside that long lava tubes which are simply huge and impressive… I personally liked most the one were the roof collapsed, as it left a beautiful spot of rainforest combined with the outlook into a cave (or as on the picture outside from the cave). 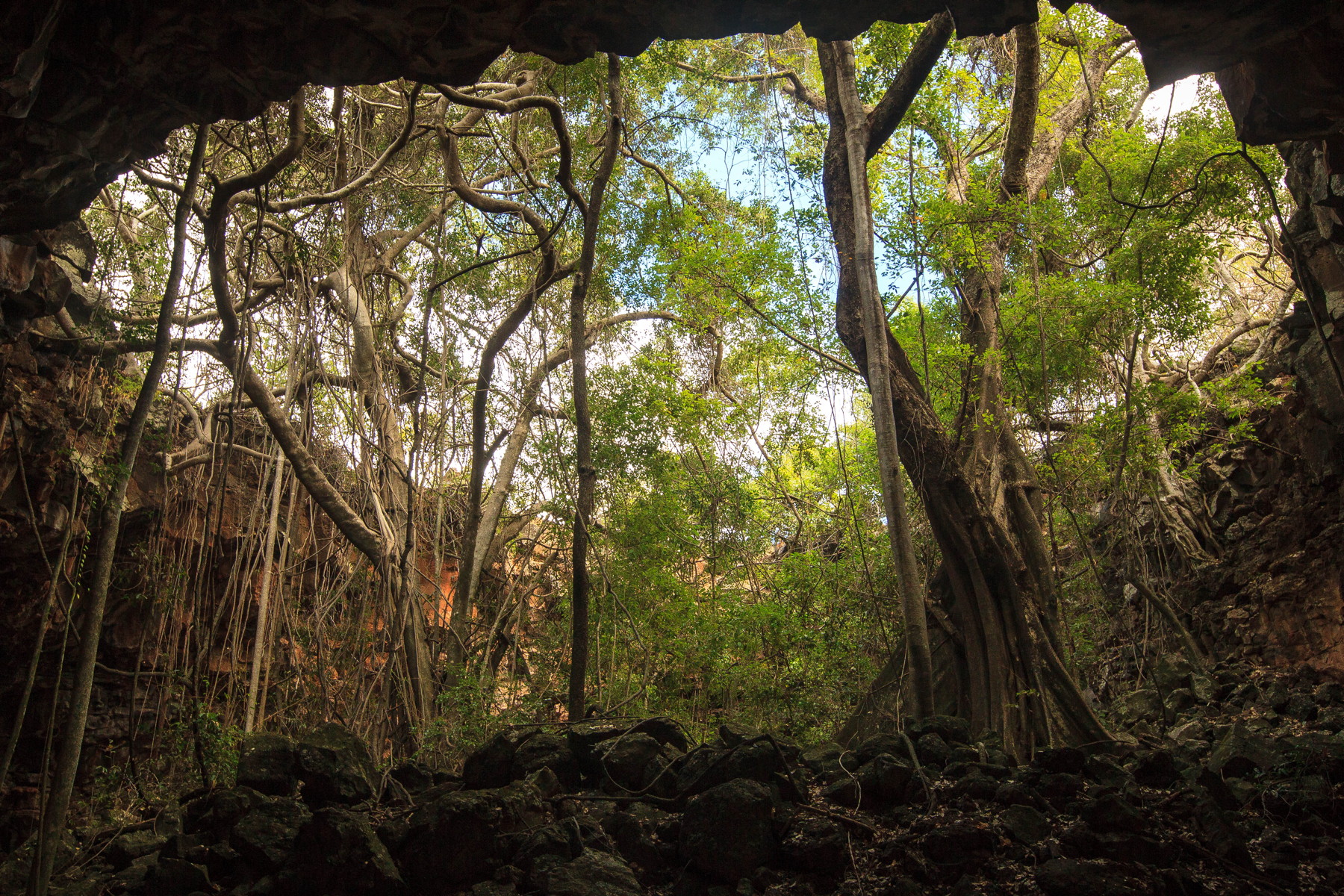 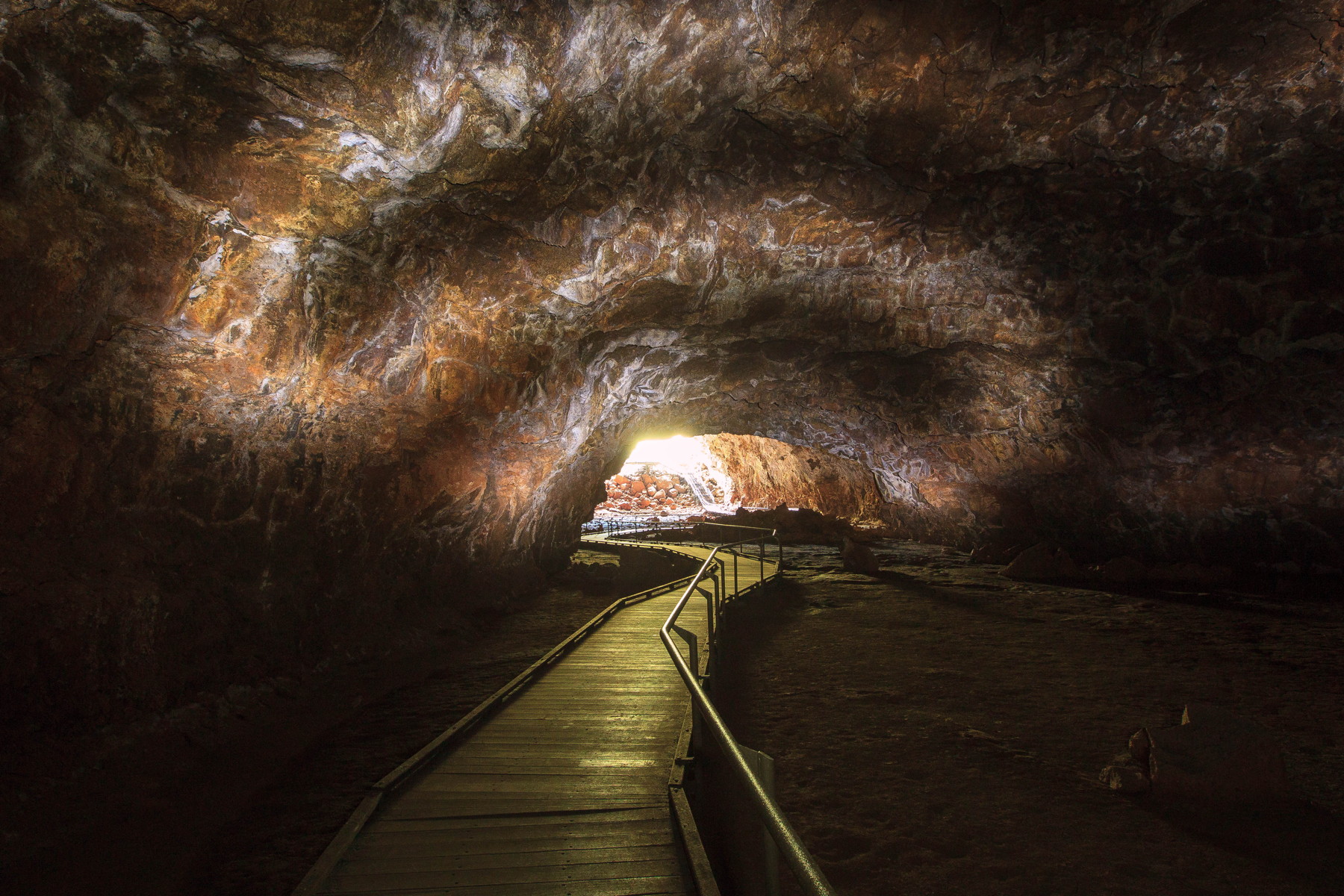 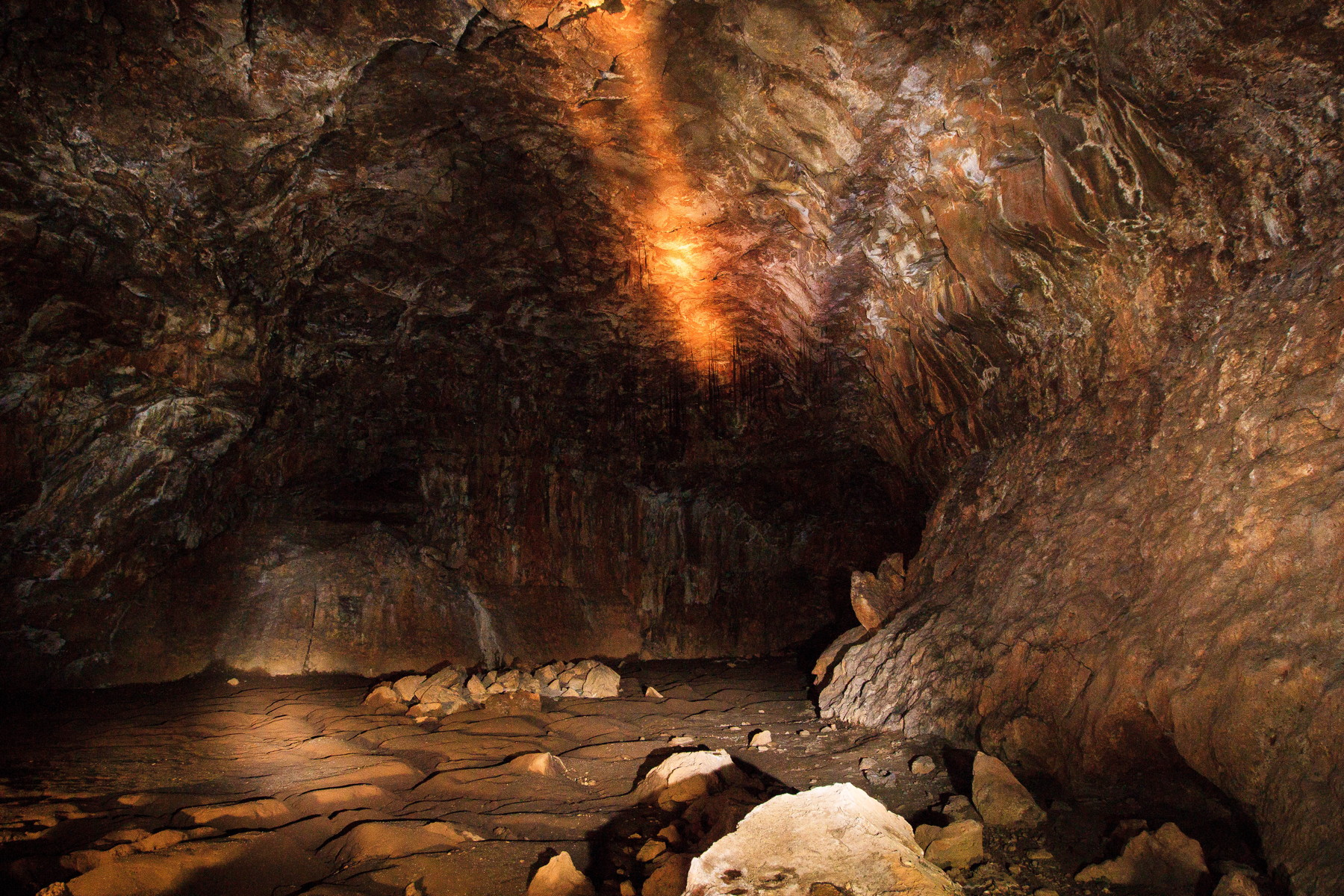 Beside the lava tubes, there was also a lot of wildlife in this national park. It was so nice to sit on the campsite and see the kangaroos and wallabies jump around and search for food, but also some birds were flying around, so we had a relaxing time watching them. 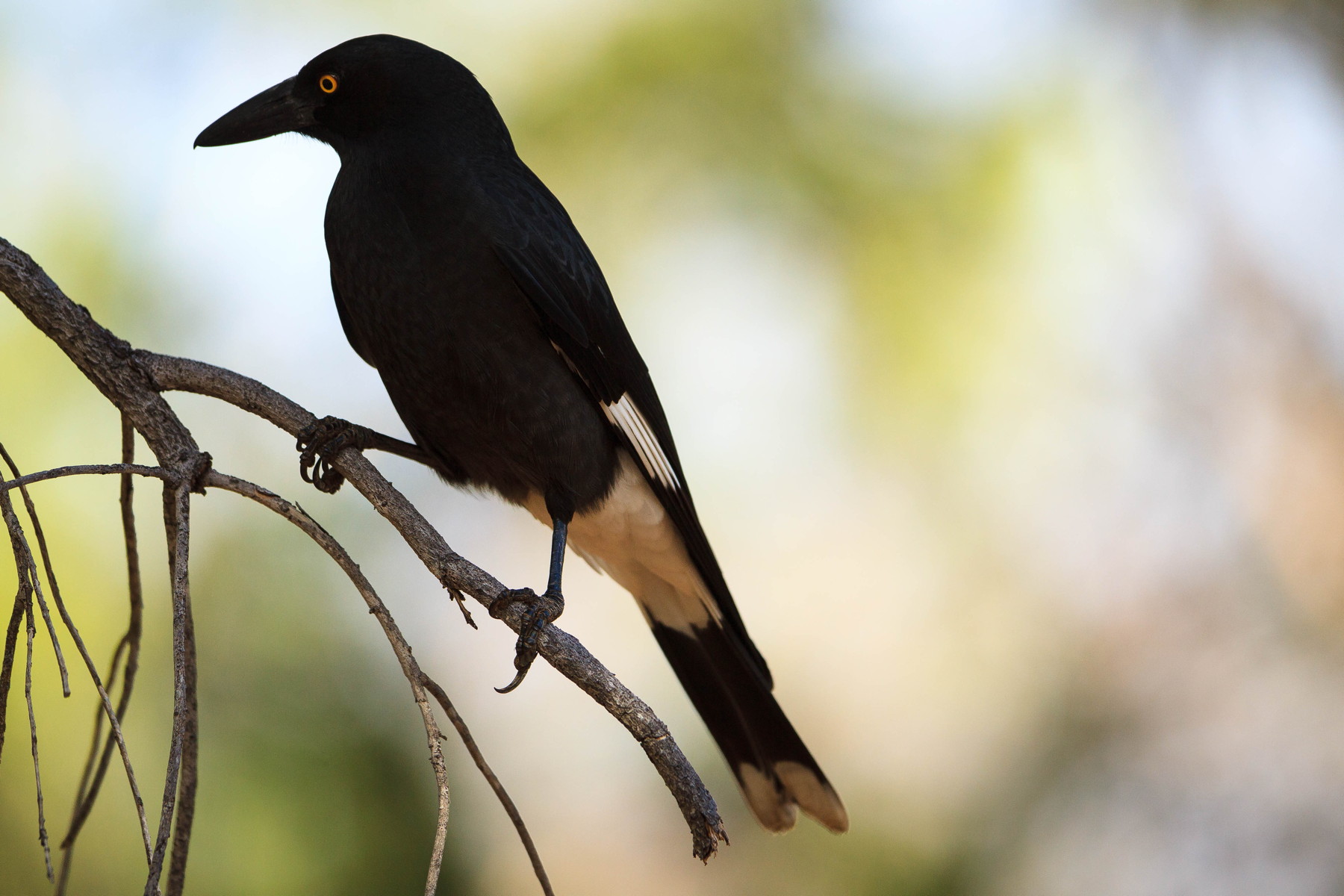 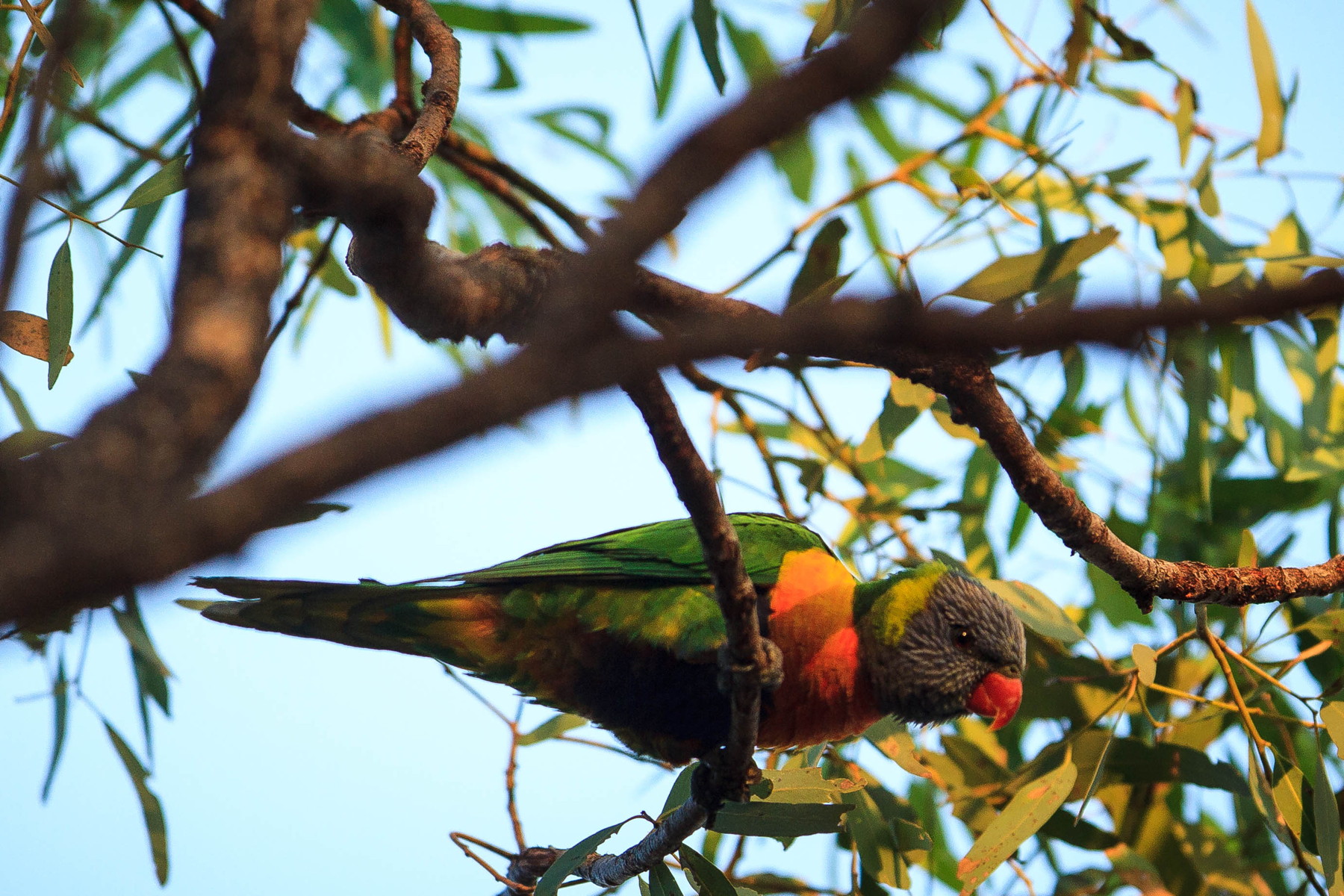 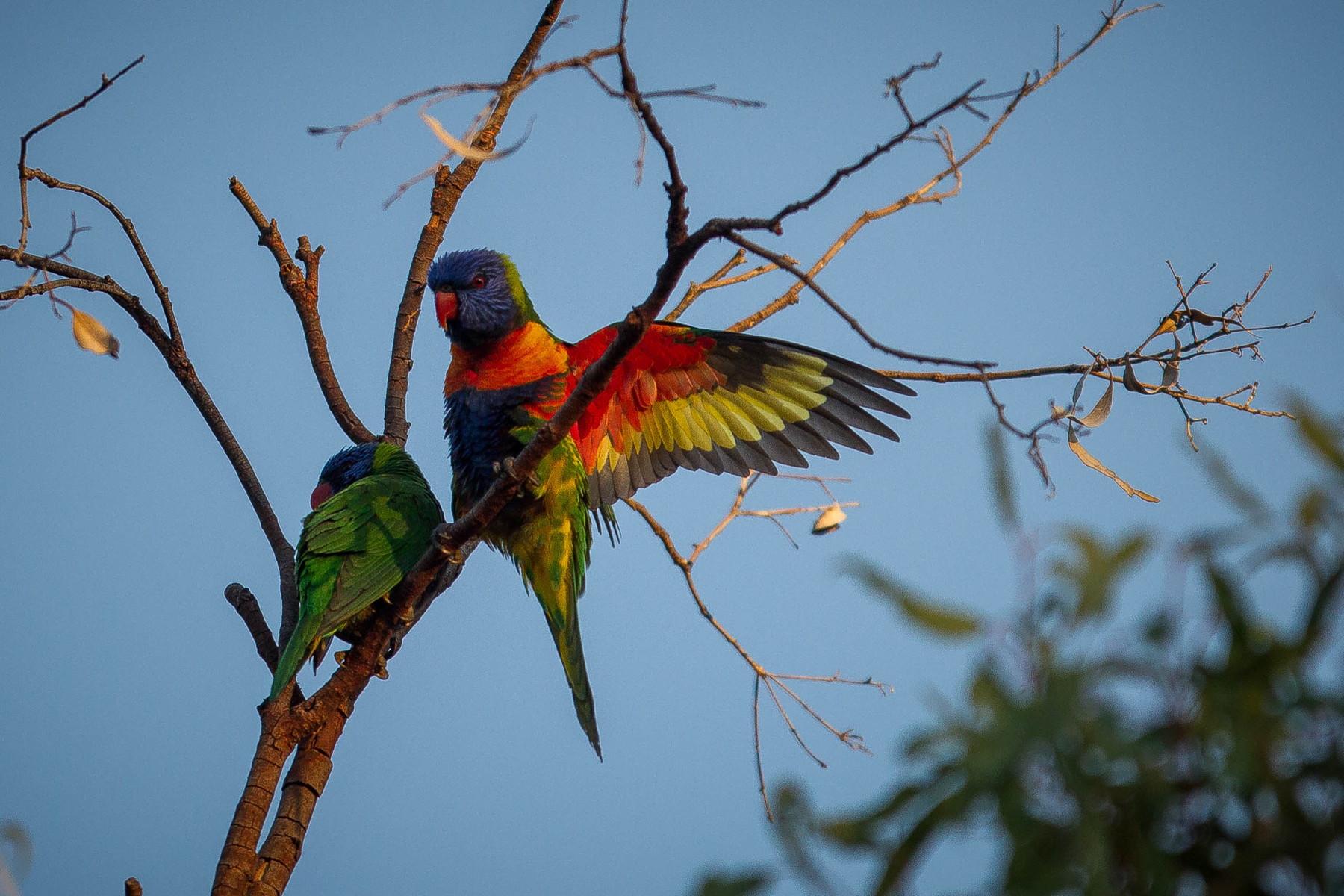 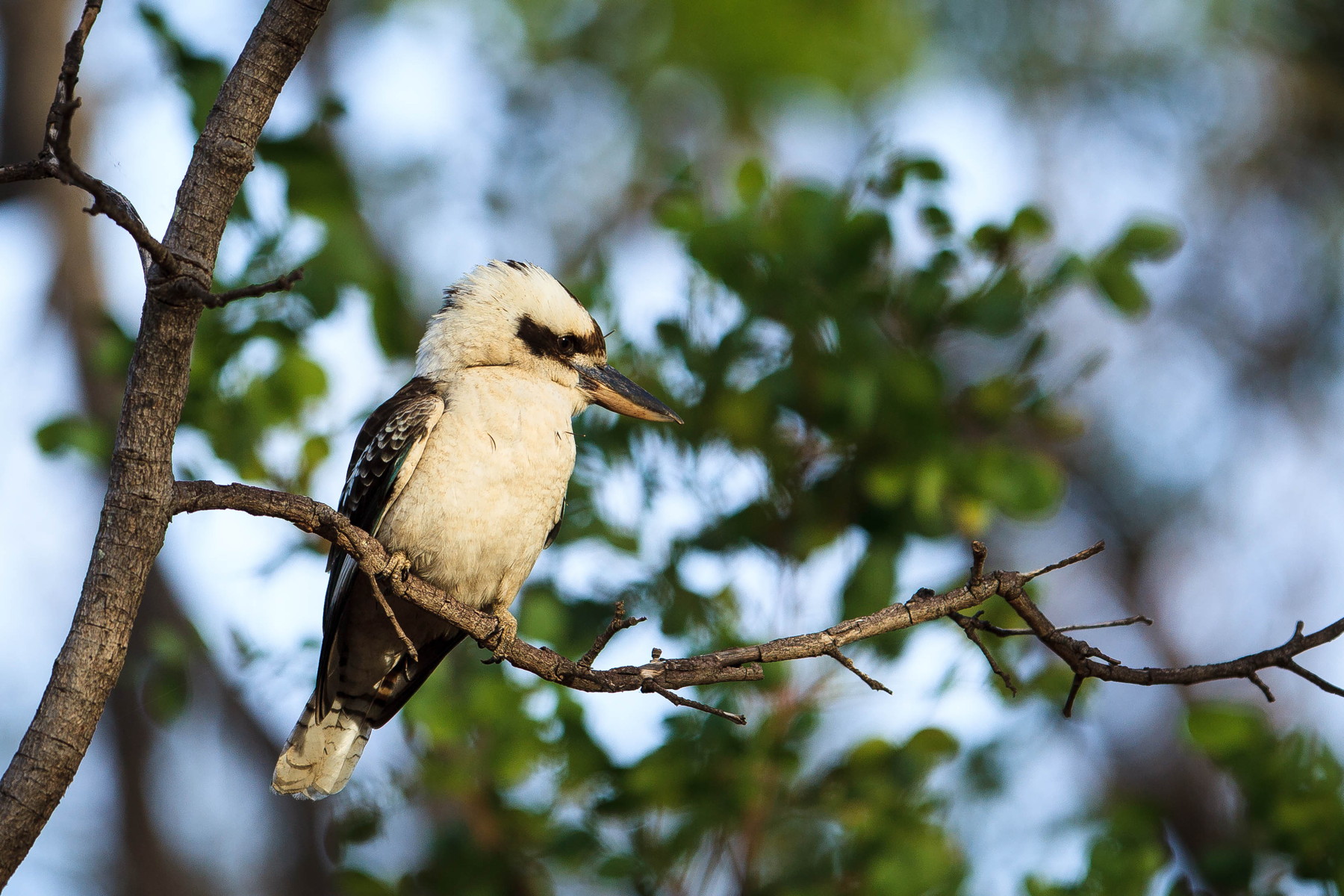 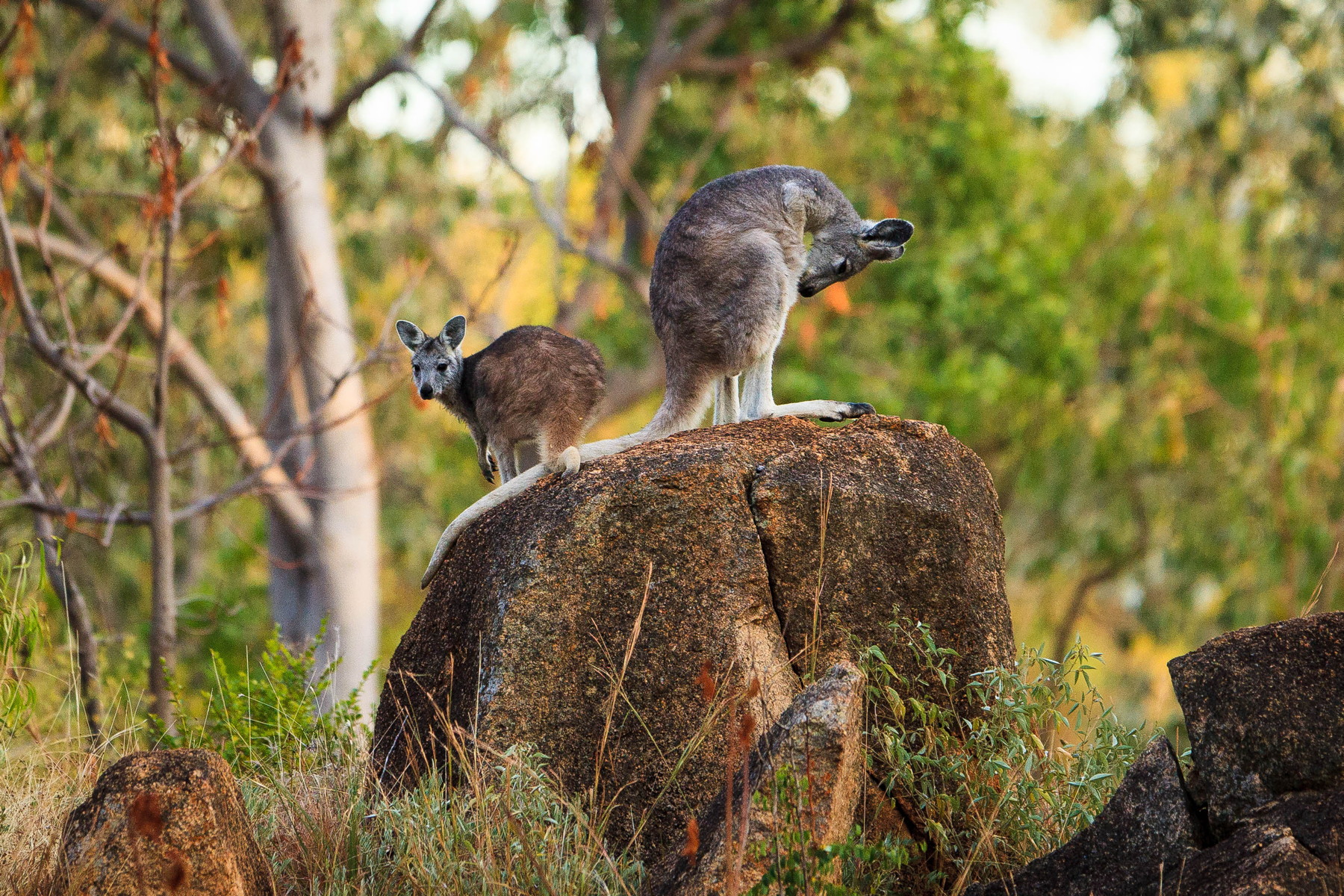 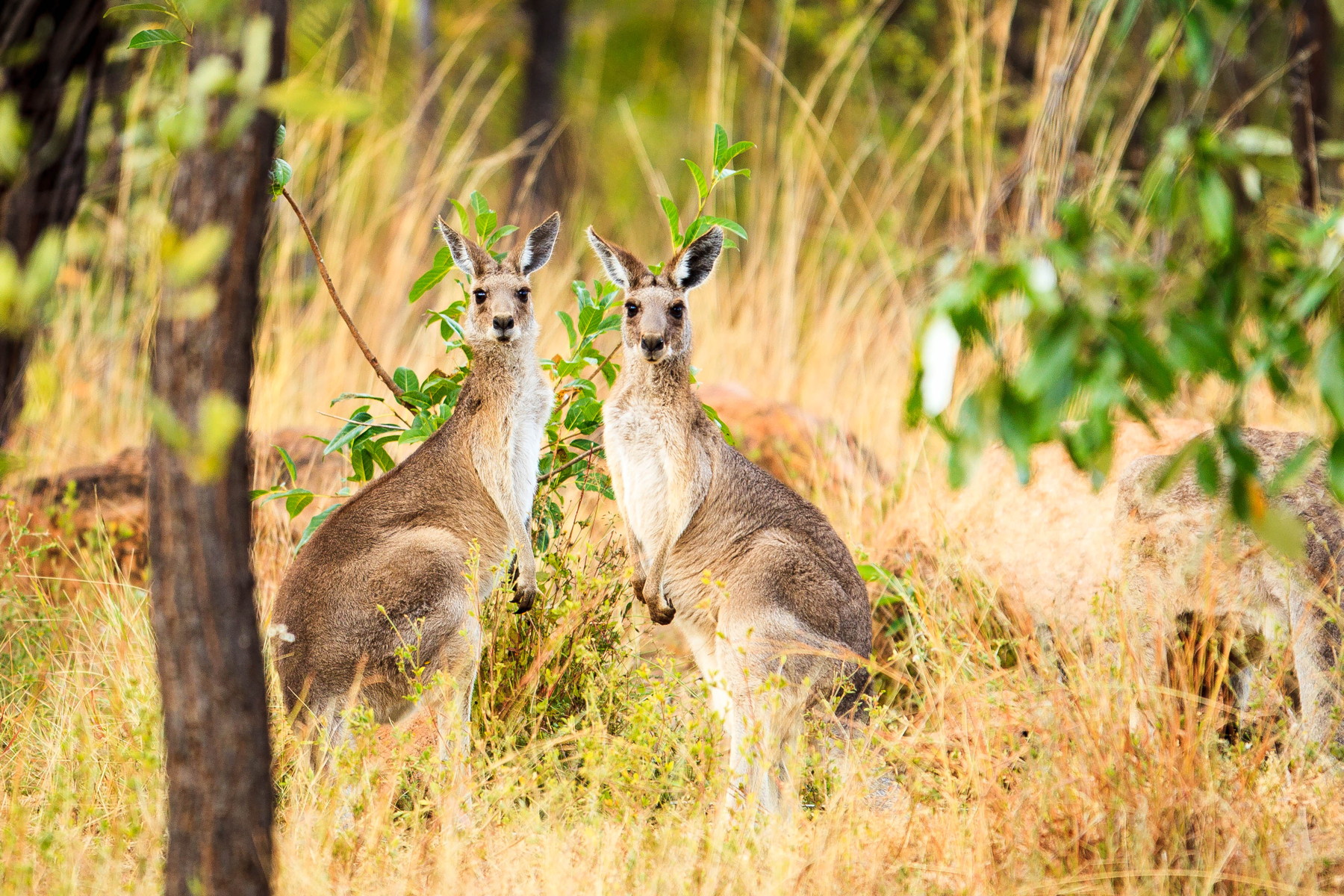 Still, when you hear Queensland, usually most people think about rainforest. For sure Queensland is the place for rainforest in Australia, but they have also amazing waterfalls. 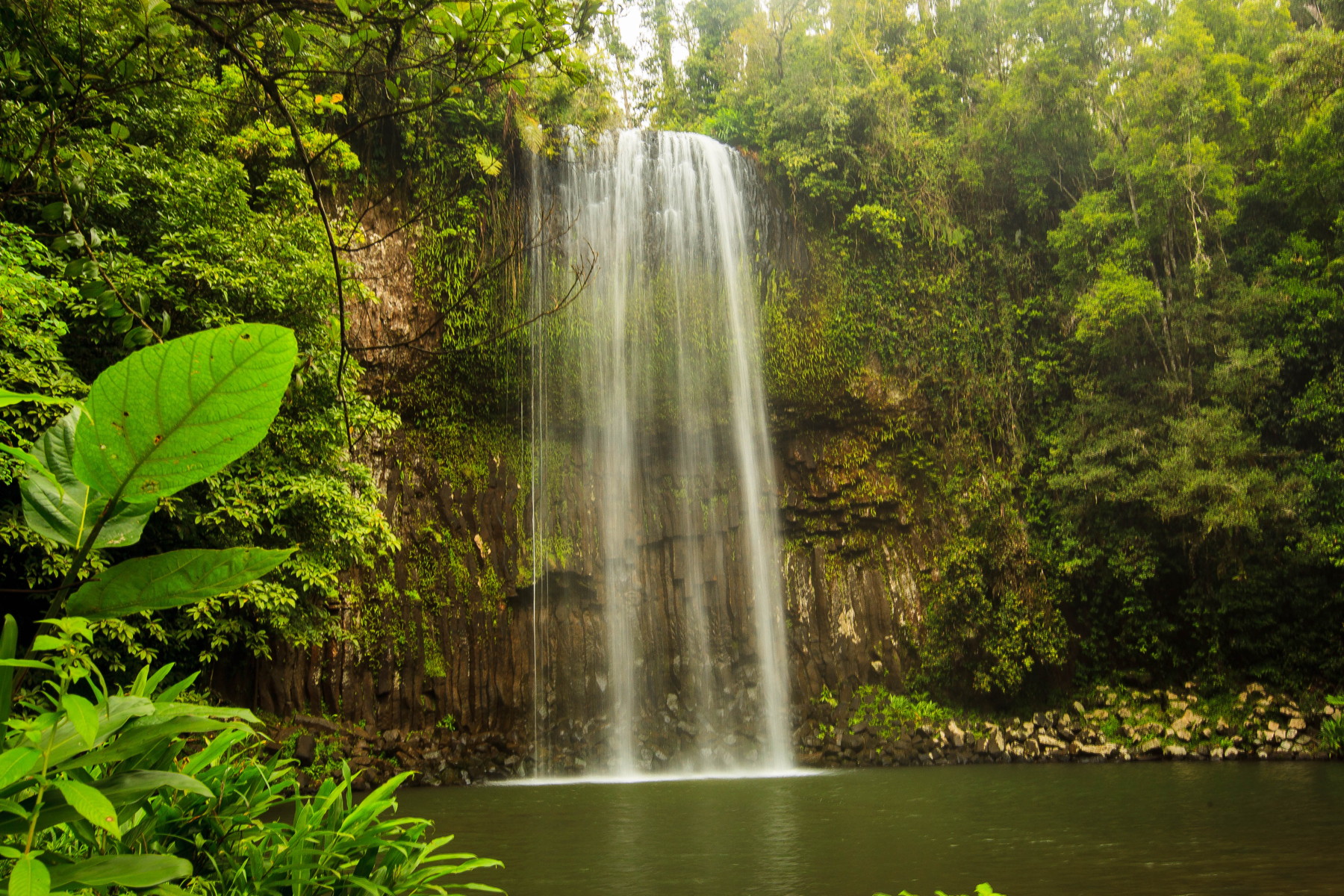 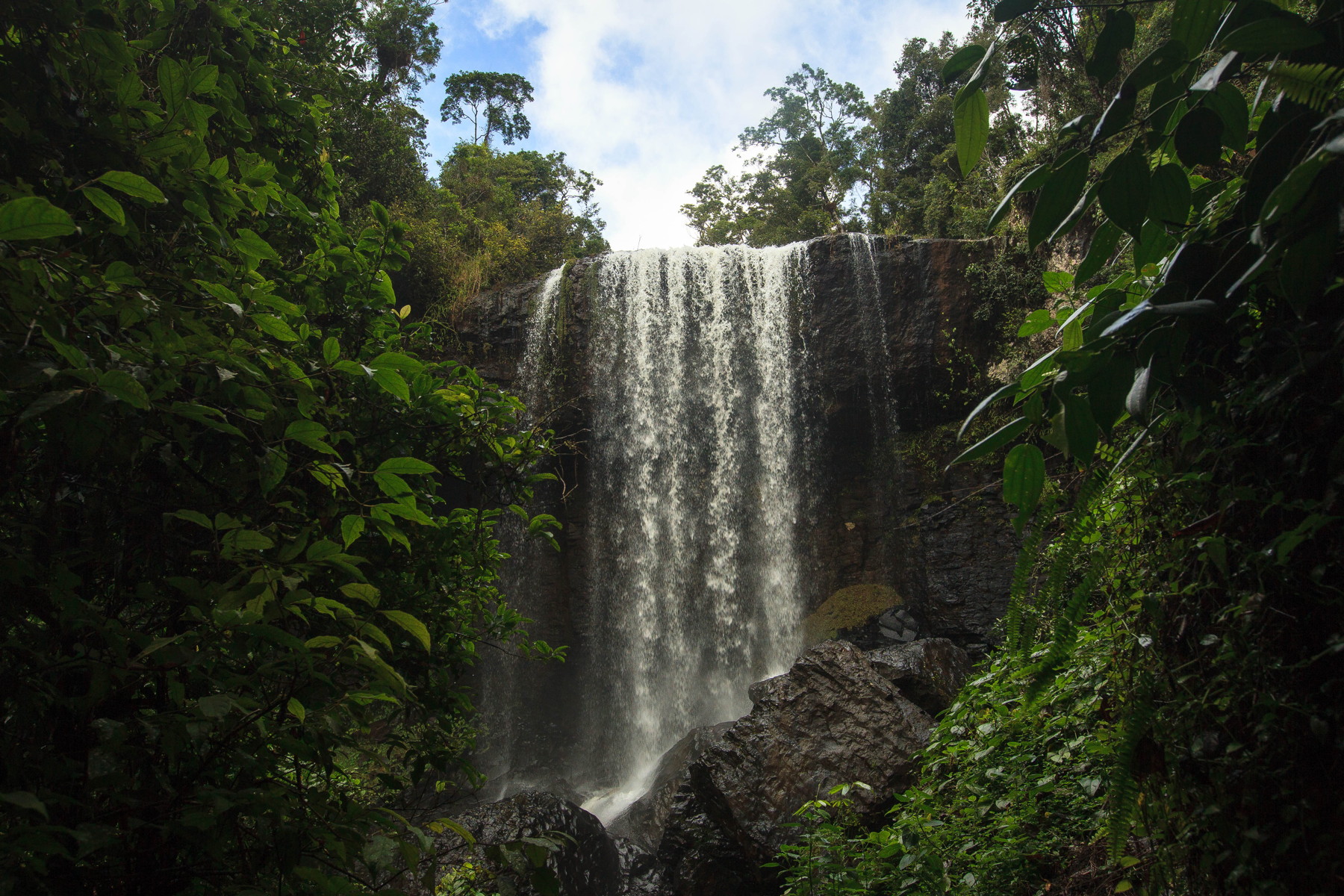 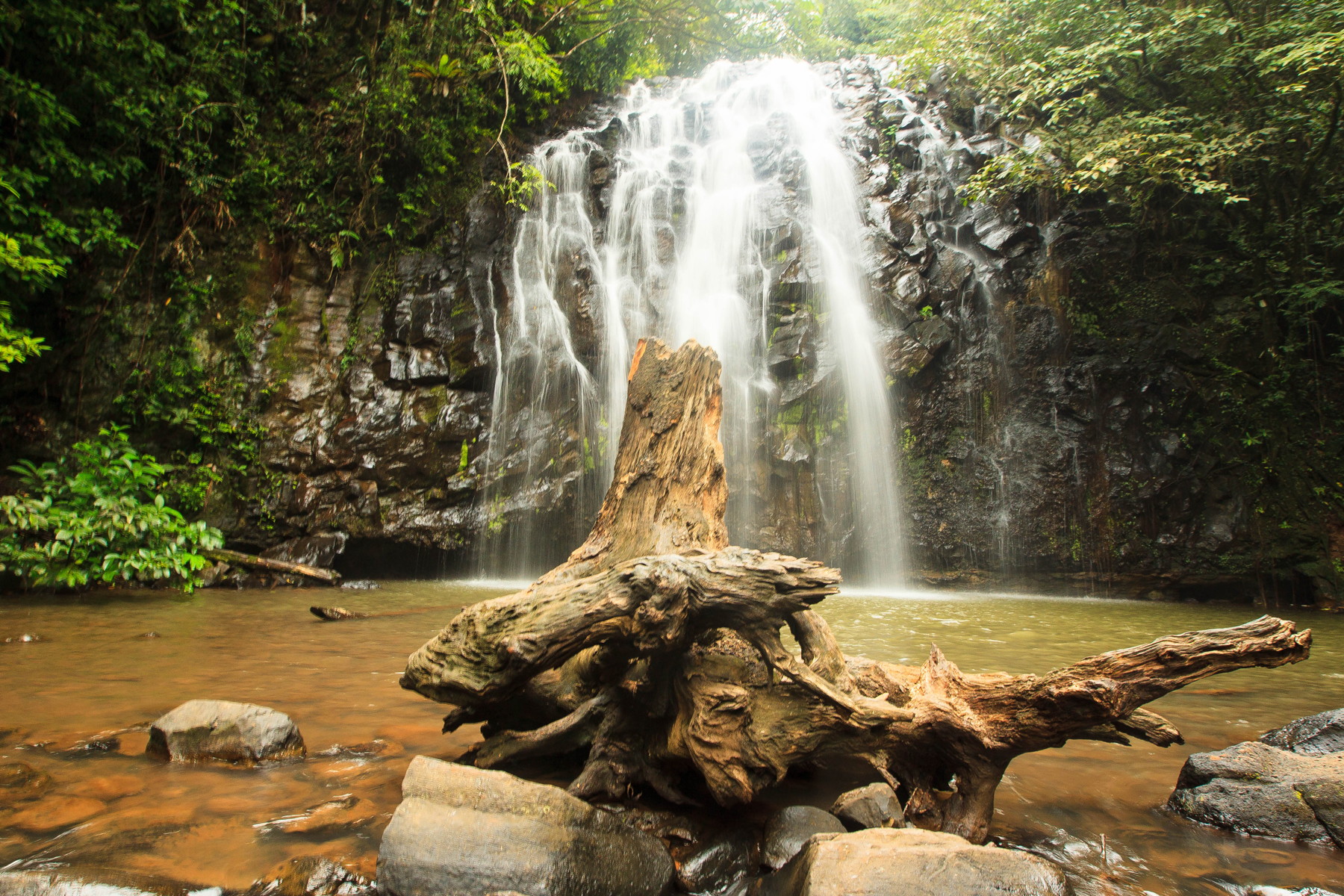 Rainforest – the name has a reason as we learned again, basically the same as in all other rainforests on this planet 🙂 . So now we are sitting in our camp again, having today the first rain after 2 months. Have to say it still feels the same, even though I was wondering in-between if it would somehow feel nice or so, but no. 🙂 Luckily there was a hardware shop not too far away, so we had a chance to buy a plastic tarp, so that we at least can still sit outside without getting wet in the rain. 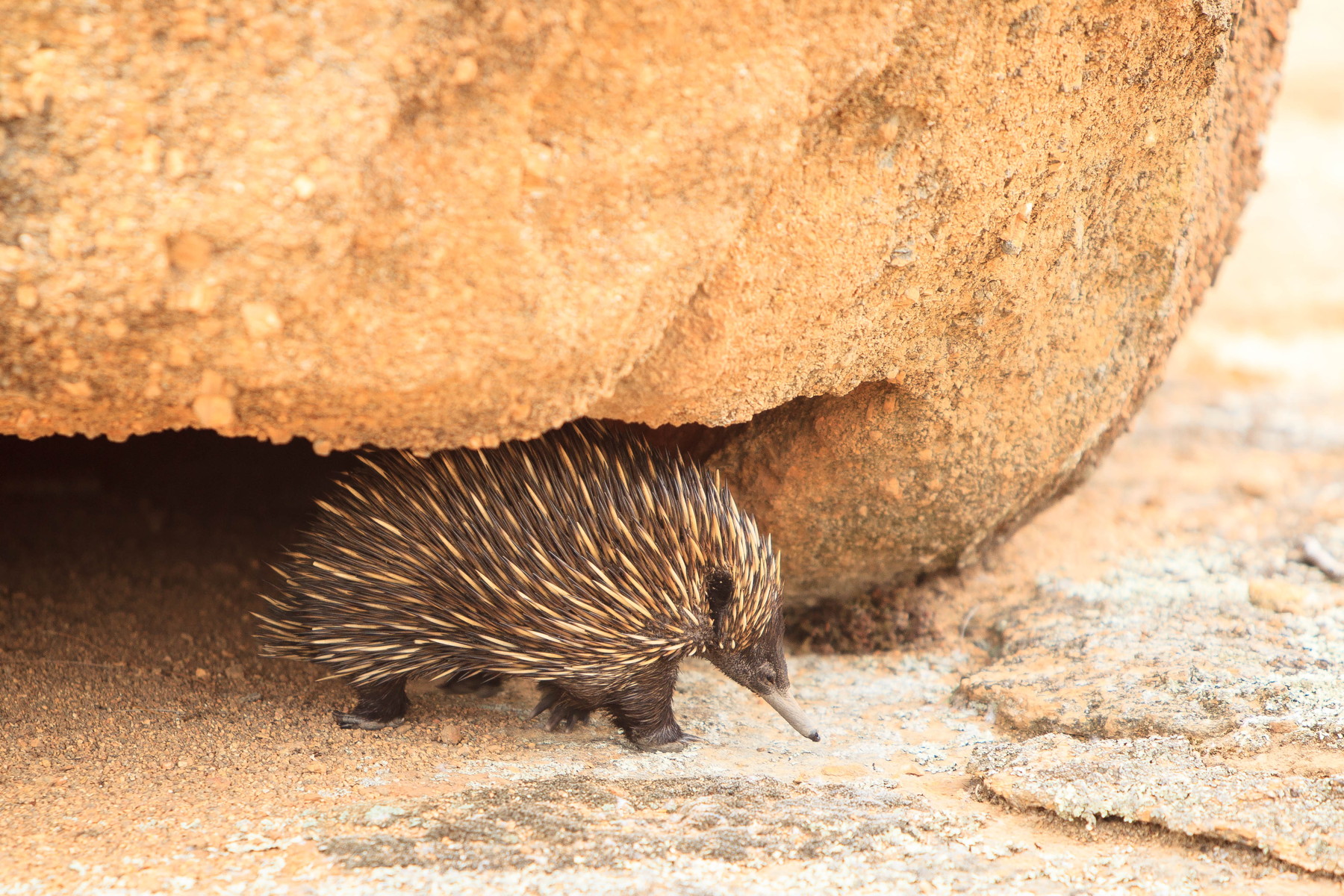 This part today is for all our nephews and nieces. To all others apologize for writing therefore in German. Ein Ameisenigel morgens […] 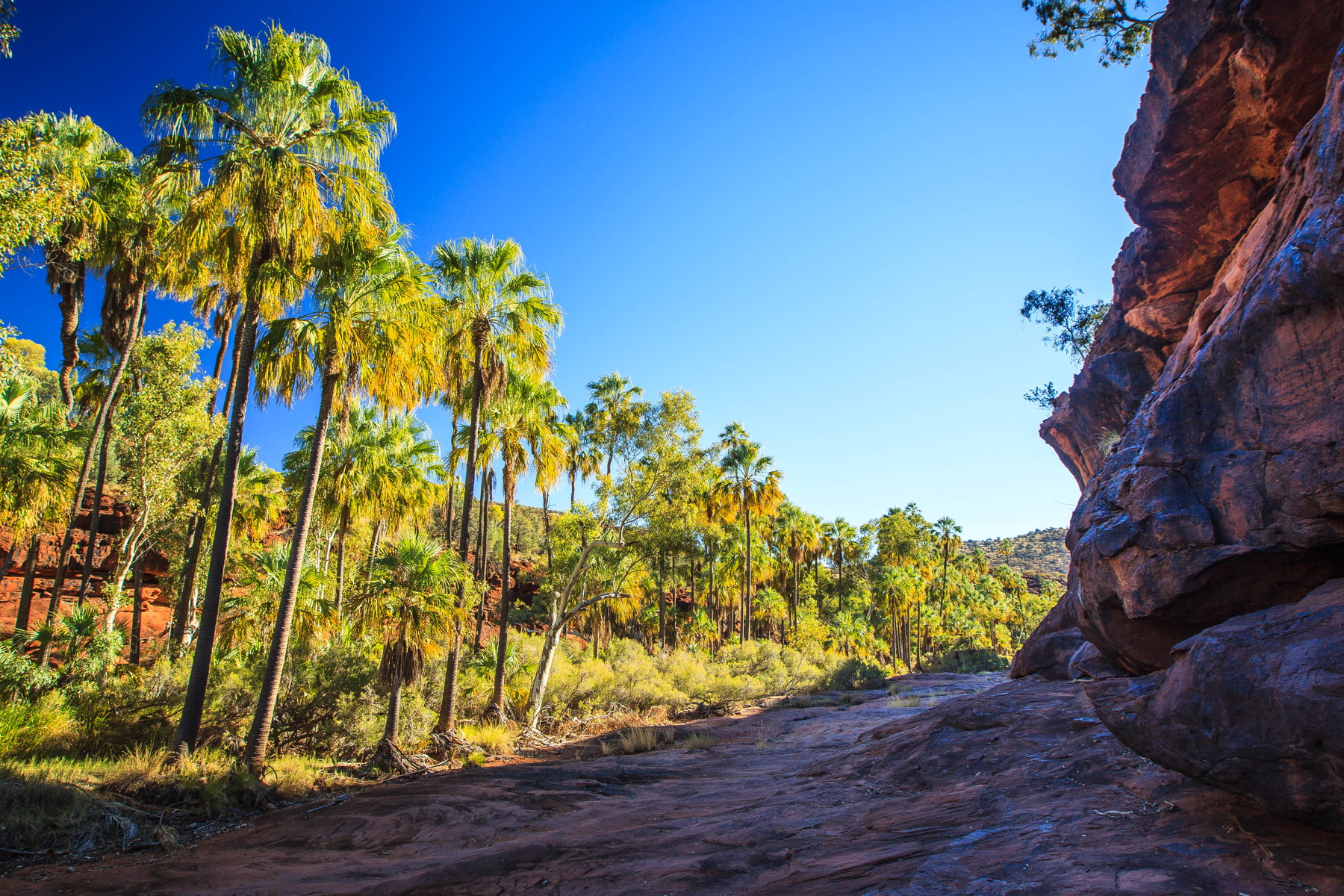 Somehow it was not even on our agenda to visit Central Australia again, but we both thought always that we missed something […] 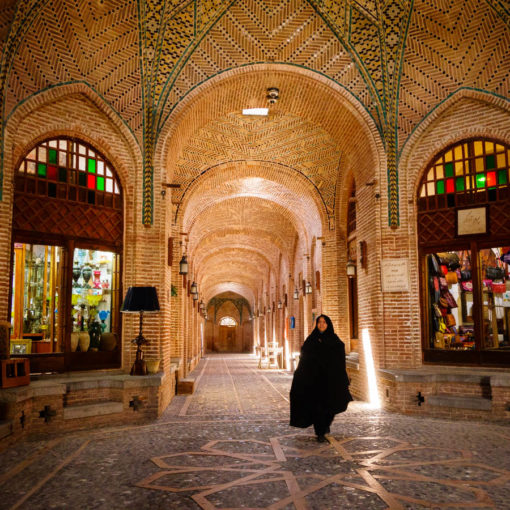 First days in Iran were interesting, but also a bit stressful. Sometimes you feel like a Hollywood star, everybody is looking at […]

…this one is only for you. 🙂 After 1000 km’s of driving in Australia, we already consider the first re-planning of our […]

Such a beautiful landscape; hard to believe what a

Switchback to a different life, Pamir Highway in 2