Somehow there was so much to see, that we are still having a backlog of Turkey pictures, even though we entered Iran already. Still there is so much to say and show about Turkey, so trying to conclude this all in one blog post.

On the way East we came to Cappadocia, well know for the stone formations and the balloon festival during summer. However during earl spring you might miss out on the balloons, as we did, but therefore we enjoyed Turkish hospitality more than we ever expected it. But prior to that, we had to get our leg-work done by discovering one of the famous underground cities.

Surely this region has not been the safest for some time in history, as they considered it a good idea building underground cities. Hence nowadays, for us as travelers the only challenge was to avoid growing our clothing size due to all the food being offered and the sweet tea.

After some nice food and a lot of tea we were prepared for the next point on our list, the famous hills of Cappadocia. Well, would say you have to see it when you are in the region. However we were not as impressed as we expected it, mainly because of the crowds that are out there. Hard to believe how many people can be there even off-season, seriously you do not want to figure it out during the main season. Still nice that we have seen it and clearly best from the air, either by drone or maybe by balloon (if you like to do that).

As we wanted to get closer to Iran, we had to drive couple of kilometres, however we did not want to miss out on Nemrut Dagi. This place has been recommended to us by other overlanders already, so we had to see it. And clearly worth the trip, during winter conditions, absolutely amazing (as long as you are prepared for that).

It was so nice up there, in about 2.150 metres, that we decided to stay for the night. Somehow we did not expect more snow to come, but in the morning we had a nice surprise.

After passing as bus that was blocking the road, we found our way downwards, driving nice and smoothly in L4 mode and 2 to 3 gear. No problem at all, but also something we were not too keen on. Still part of the game, I guess.

So after all the snow, we deserved a warmer day, which we finally had at Lake Van, close to the Iranian border. Lake Van is the largest soda lake on the planet, and for us a wonderful last camp spot in Turkey.

From here we are now heading into Iran. Feels like the real journey now begins… 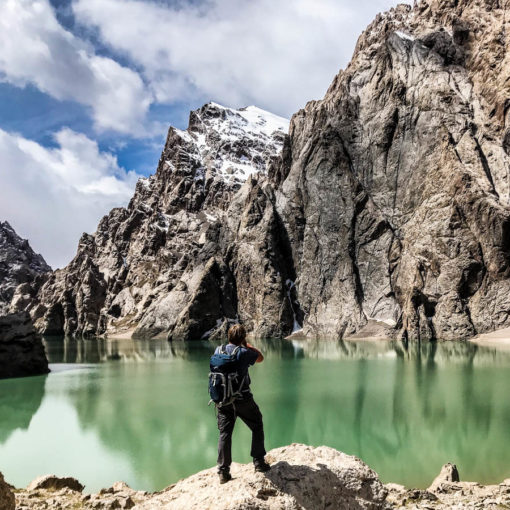 Kel-Suu Lake, close to the Chinese border is a very special place; at least that is what we were told. To get […]

As the last blog post is roughly a week ago, this one will be a bit longer one. We really had a […] 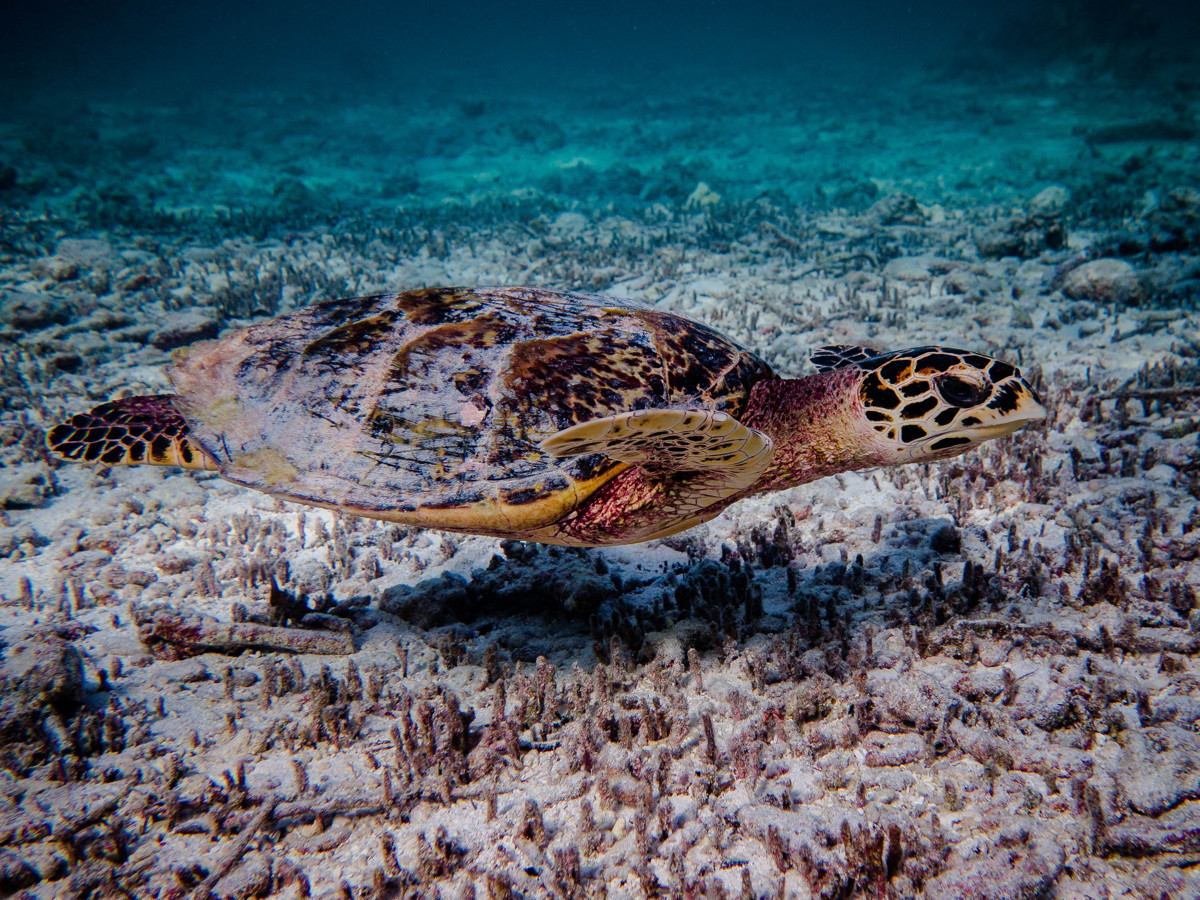 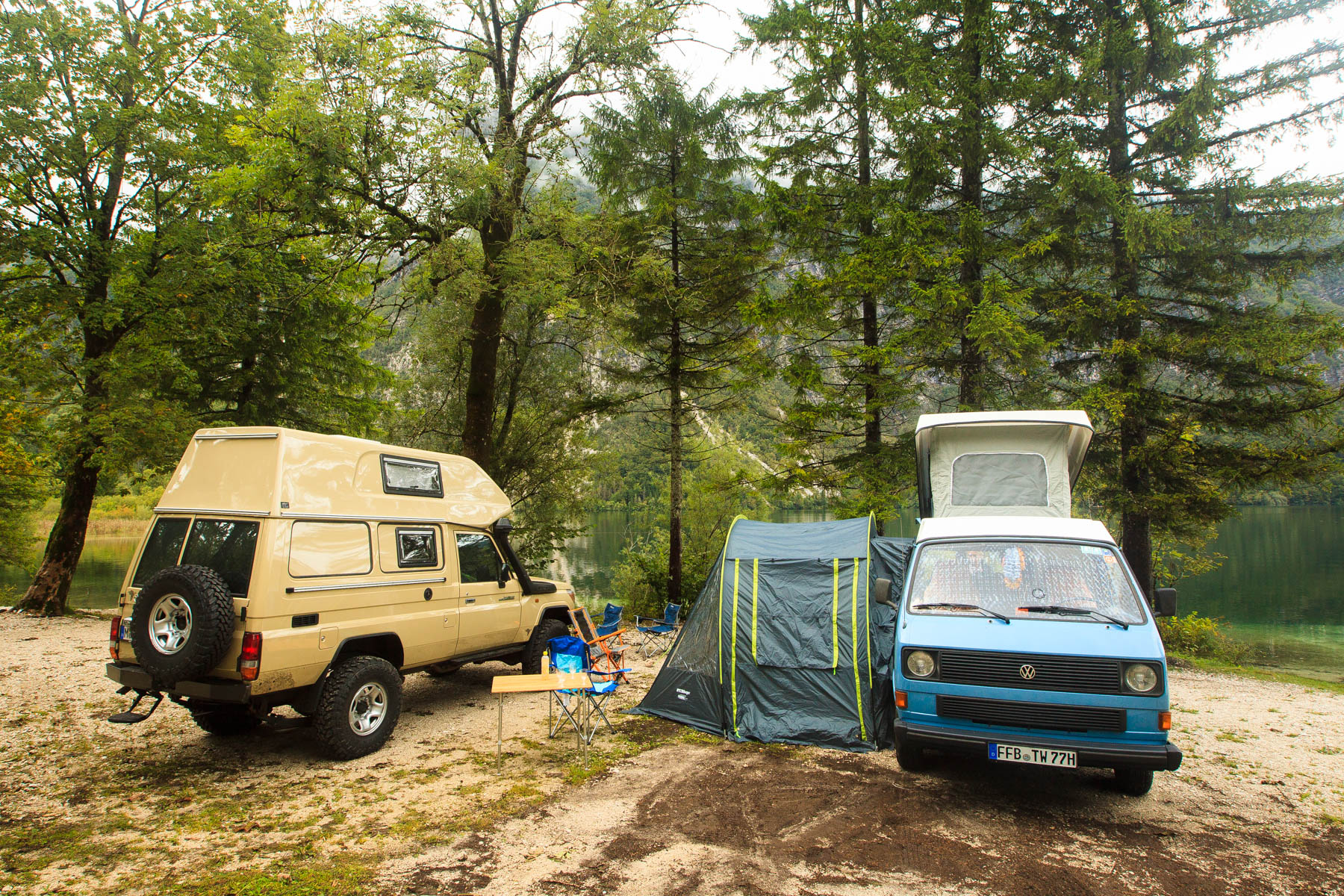 We just managed to finish the initial conversion of our Land Cruiser in time for the first trip, basically in the last […]