Being a bit ignorant when it comes to history, one could say (like I did) that we saw a lot of ancient cities on this trip already in Greece but also in Turkey. So why spent time with old stones instead of exploring the deserts?!

Well, because it is so different, like Persepolis. The level of detail in the rock carvings and statues is simply amazing, something we have not seen before. Especially when you keep in mind that they started building the city already around 500 B.C. and it got destroyed by Alexander the Great already 330 B.C., so really a long time ago. But see yourself and when you get a chance to go there, just do it.

However, there is no chance to stay away from the masses, this is simply on everybody’s bucket list, visiting Iran. But don’t get me wrong, absolutely worth the visit as it has been something, at least we have not seen before outside of a museum.

Another place worth to visit, even though I read also different opinions, is Naqsh-e Rostam. There are four tombs of Persian kings and some amazing rock carvings to be seen. We even had it nearly for ourselves as we were there early morning.

After a lot of history, you deserve a quiet spot to relax and have a coffee. Unfortunately not that easy to find and sometimes it is not as quiet as you believe it to be. 🙂

During the evening more and more locals showed up, just to say hello and welcome us to Iran. Nice people, but when you expect a quiet place, also not ideal. Especially when they come and wake you up after 10pm just to introduce themselves and explain you via Google Translator that if you need something, you are more than welcome to come to town and see them. 🙂

So with that in the background it took a bit to get some sleep, but next morning we headed towards Shiraz. Well known for the famous gardens, but also for other places we wanted to explore on that day.

After the first garden, we decided to head towards downtown Shiraz and were overwhelmed by the traffic and the people. No chance to get a parking place, so unfortunately we had to leave Shiraz without further sightseeing. As it turned out later, we came at a bank holiday and literally everybody was on the streets in the city. Amazing to see for sure, but we finally would a quieter place in a beautiful canyon south of Shiraz, but more on that in the coming blog post. 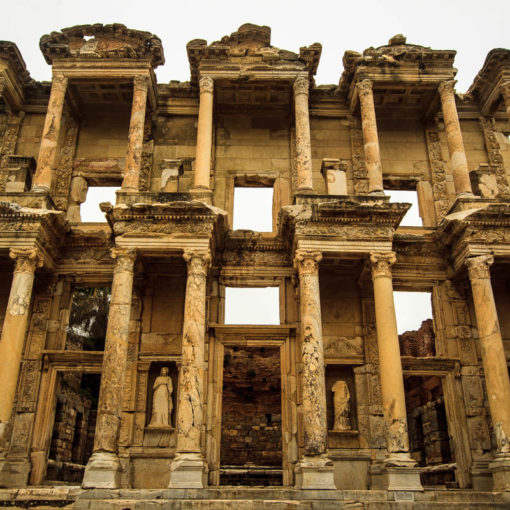 First days in Turkey and already some exciting ones, first of all entering Asia, as we crossed the Dardanelle Straight by ferry […] 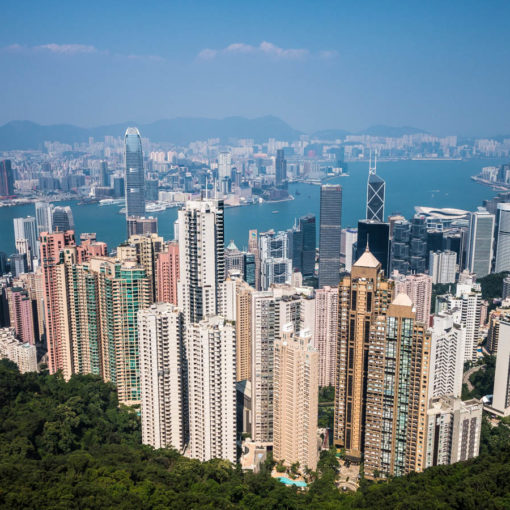 Stop-over in Hong Kong on our way to New Zealand, not too bad at all. We decided to take a two-night break […] 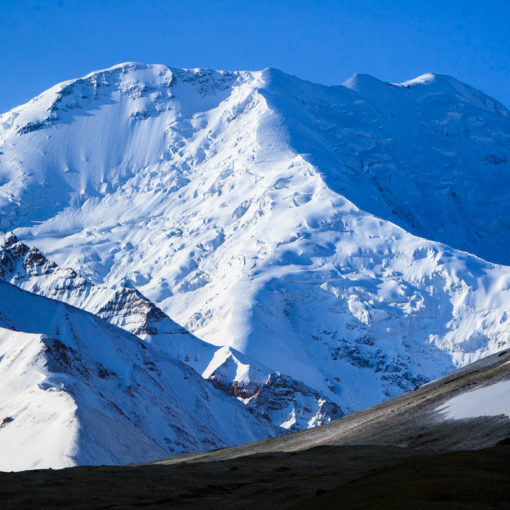 Lenin Peak, 7.134 metres high, and in earlier days on my mountaineering bucket list (but still on the to-do part), so I […] 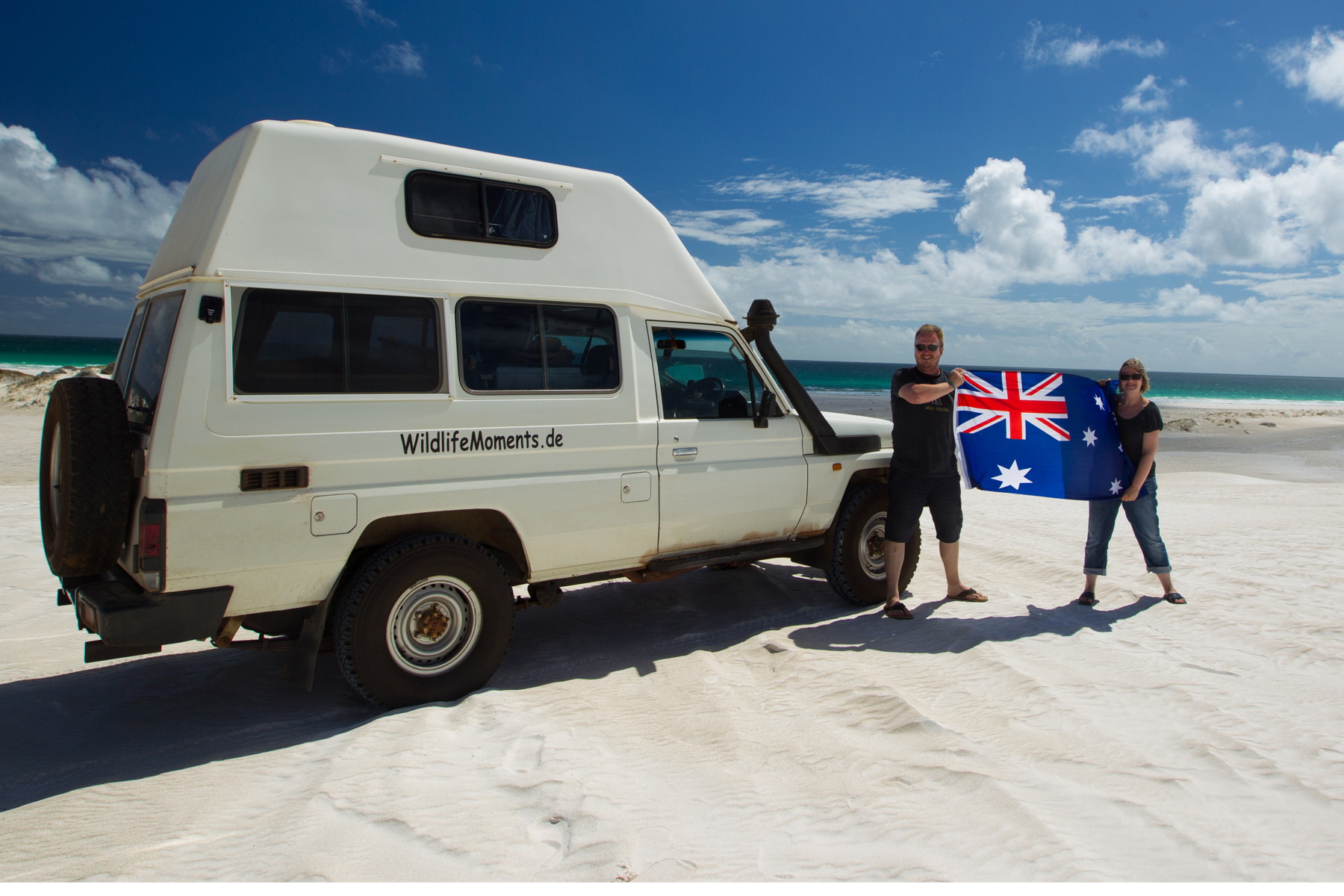 …is a lot of fun, especially with the beautiful weather and the outlook to the sea! Thanks, Tanja and Lemmi for providing […]